Is My Dead Dad Based on a True Story? 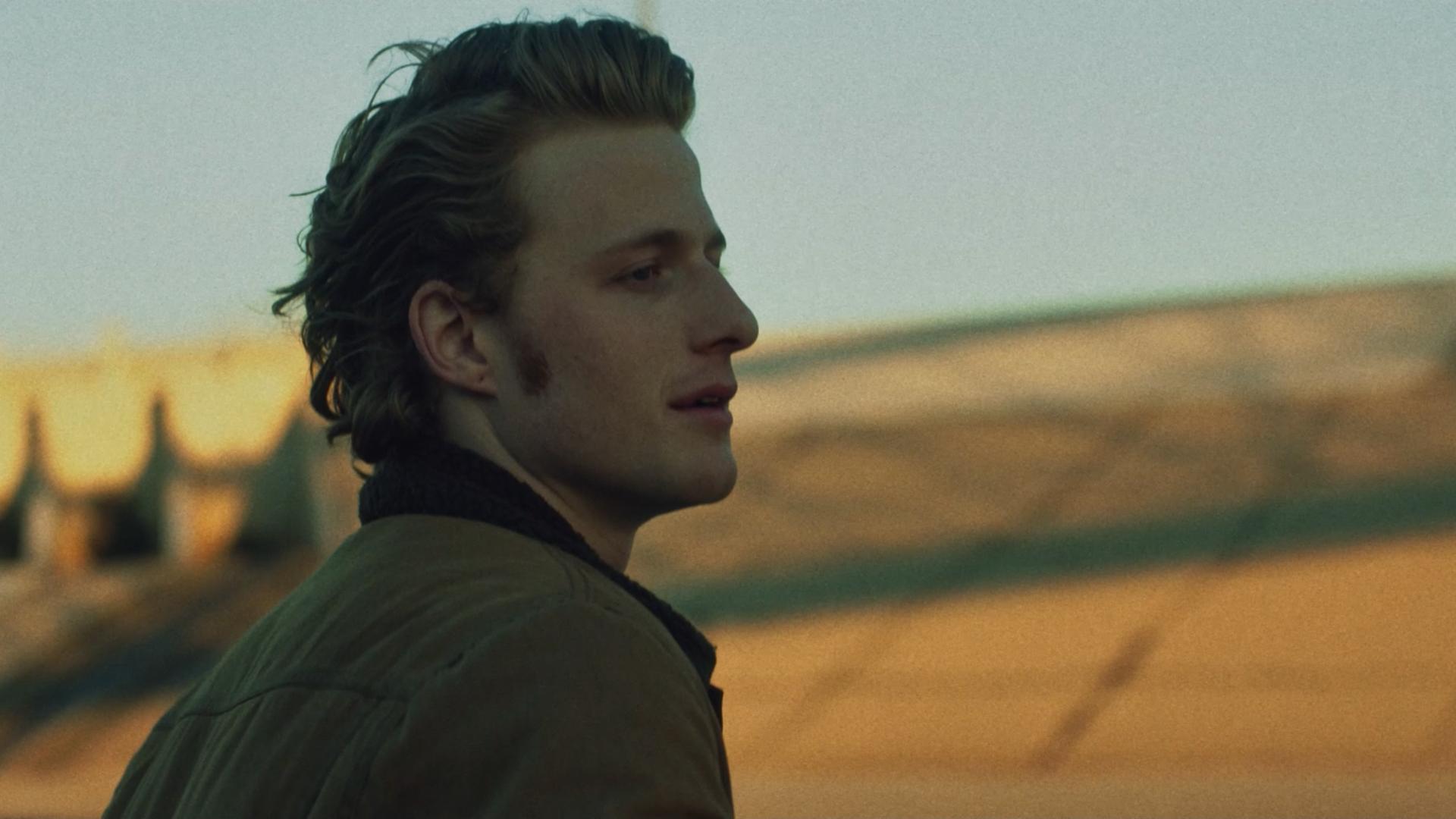 ‘My Dead Dad’ is a coming-of-age drama that follows Lucas, a young layabout who finds out that his recently deceased father has left him an apartment building in LA. Tasked with managing the building and its eclectic tenants, the indifferent Lucas is forced to see his father in a new light. The story follows his colorful interactions with the residents and a romantic entanglement with one of the tenants. A wise building superintendent and an opportunist uncle make things all the more interesting.

The film incorporates nuanced emotions that feel genuine. The story of ‘My Dead Dad’ could very well have played out in real life. Let’s take a look at whether that’s the case.

Is My Dead Dad a True Story?

‘My Dead Dad’ is partly based on a true story. The film is Fabio Frey’s feature-length debut and is co-written by him and lead actor Pedro Correa (who essays Lucas Varela). Correa has reportedly worked on a number of short film scripts as well. The two seemingly spent a good time discussing and refining the idea for the script, drawing from experiences from both their lives. Most of the characters in the film appear to be fictional. However, the initial idea for the story is seeded in real life.

In an interview, lead actor Pedro Correa described how his parents divorced when he was young. Much like Lucas finds out in the movie that his father has died of lung cancer, Correa was suddenly informed of his father’s apparent impending death. When he was about 14, the actor got a call from his father after years of being apart from him. His father, who lived in Peru, informed him that he was dying of lung cancer. The father told a barely teenaged Correa that he must manage an apartment in Peru that belonged to his father. In the interview, the actor stated how daunting a task that seemed to his 14-year-old self.

However, unlike in the movie, Correa’s father got a lung transplant and survived. The two even reconnected to an extent subsequently. Thus, the actor didn’t have to go through the experience of managing an apartment in a completely new setting. However, this seed of an idea led to the film’s other major theme — a character that is a fish out of water.

The film, at this juncture, departs from Correa’s life and explores a world where the central character’s father does die, leaving him to manage a building in a completely new city. The apartment in Peru is embellished to a building full of eccentric tenants in the movie.

When Correa took his initial idea to Frey, the two co-writers got to work imbibing the idea with the “fish out of water” theme. They imbibed the story with versions of their personal experiences. However, most of the narrative is seemingly pieced together by Correa and Frey, making the final story a broadly fictional one.

Another aspect that molded the movie seems to be the setting, which was kept accessible because of potential budget considerations. The director and the lead actor decided to make the film in a setting that wasn’t too expensive and could encompass the story. Thus, the slightly rundown building serves as an ideal backdrop for Lucas’ coming of age story.

‘My Dead Dad’ balances the personal experiences of its lead actor and director with a fictional story pieced together by the two. Its relatively simple plot encompasses a substantial range of nuanced emotions, making the story relatable and life-like, while fictional embellishments make it sufficiently dramatic when it needs to be.