Is My Name Based on a True Story?

Noted South Korean television director Kim Jin-min (‘Forever Love,’ ‘God of War’) teams up with writer Kim Ba-da to infuse life into revenge thriller K-drama ‘My Name.’ The story revolves around socially ostracized orphaned teen Yoon Ji-woo, who takes shelter in the criminal gang of Dongcheon, hellbent on vengeance. The killer of her father presumably belonged to the police force, and she takes up a fake identity to penetrate the fabric of corruption in the police department.

However, her quest brings forth questions about her memories, feelings, and perception. It is too late when she finds out that she has been a mere pawn in someone else’s game. Painted with lush camerawork and a cerebral score, the drama is well worth devouring. However, you may be wondering if there is a grain of truth in the revenge tale. Well then, let us put an end to your doubts.

Is My Name Based on A True Story?

No, ‘My Name’ is not based on a true story. The series is directed by famous K-drama director Kim Jin-min, who rejected several scripts before taking on this project. The screenplay in question is written by Kim Ba-da, who builds the narrative on the themes of revenge, identity, family, which are not unusual in Korean dramas. However, the writer creates compelling characters with whom the audience can relate, and the story becomes more believable when their entwined lives come at an impasse. 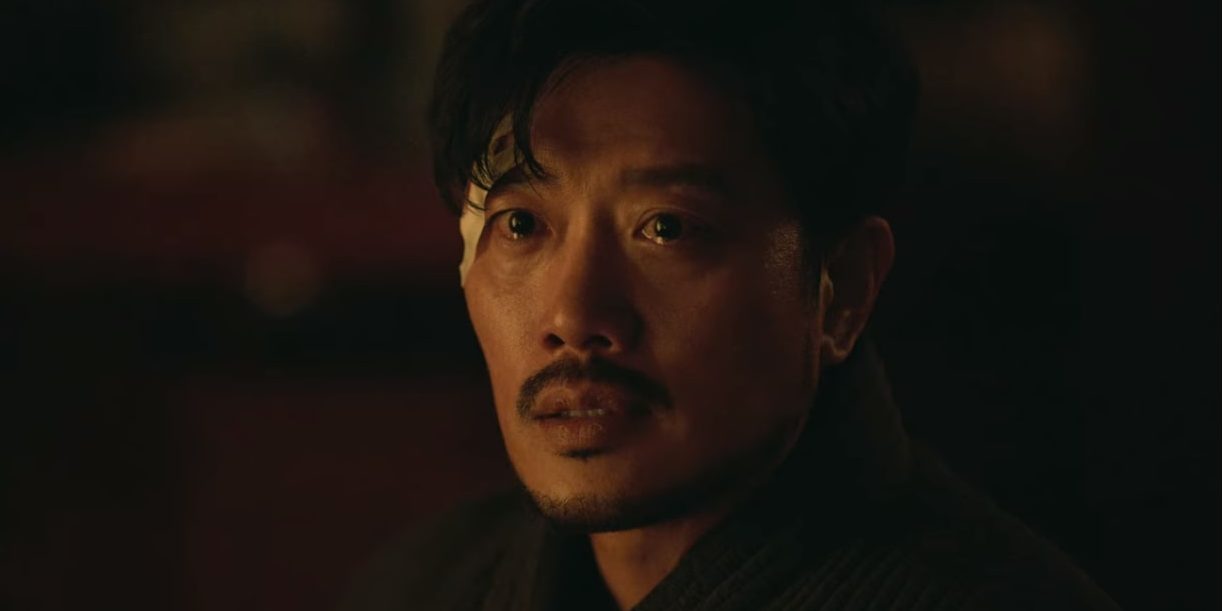 Director Kim Jin-min was looking for a worthy project after his Netflix teen crime drama ‘Extracurricular,’ also coveted by fans. The director had not done any action thrillers for quite some time, and he thought of returning to the genre. Contextually, Jin-min’s early career success ‘Time Between Dog and Wolf’ won several awards and accolades and put the director on the national map. The early action-romance drama leaves its unmistakable shadows in ‘My Name,’ as the story follows a similar revenge trajectory.

In the early series, Lee Soo-hyun is adapted by NIS agent Kang Jung-ho following the brutal murder of Soo-hyun’s mother. He grows up to be a NIS agent and unveils a sinister truth about his twisted fate. The story is turned on its head in ‘My Name,’ where the male lead is exchanged for a female lead reared by a gangster. The theme of revenge is all-pervasive in both the series, as there remains a morphed past and a romantic angle to tether the alienated protagonists to the ground. But Han So-hee finally distinguishes the drama from others with her commendable acting.

The director made Han So-hee, an actor otherwise known for playing romantic leads in ‘The World of the Married’ and ‘Nevertheless,’ commit to her role, and she fearlessly performed some tricky stunts in the series. He made her realize that this could be a rare opportunity for the star to defy the stereotypes. Revenge dramas are not rare in Korean television, but the theme has rarely been applied to any female lead. The drama stands out from the crowd, thanks to the stellar performance of So-hee, whose vivid expressions make the grit of the story palpable and the anger quite real.