Is Nam Laks Dating? Does She Have a Boyfriend? 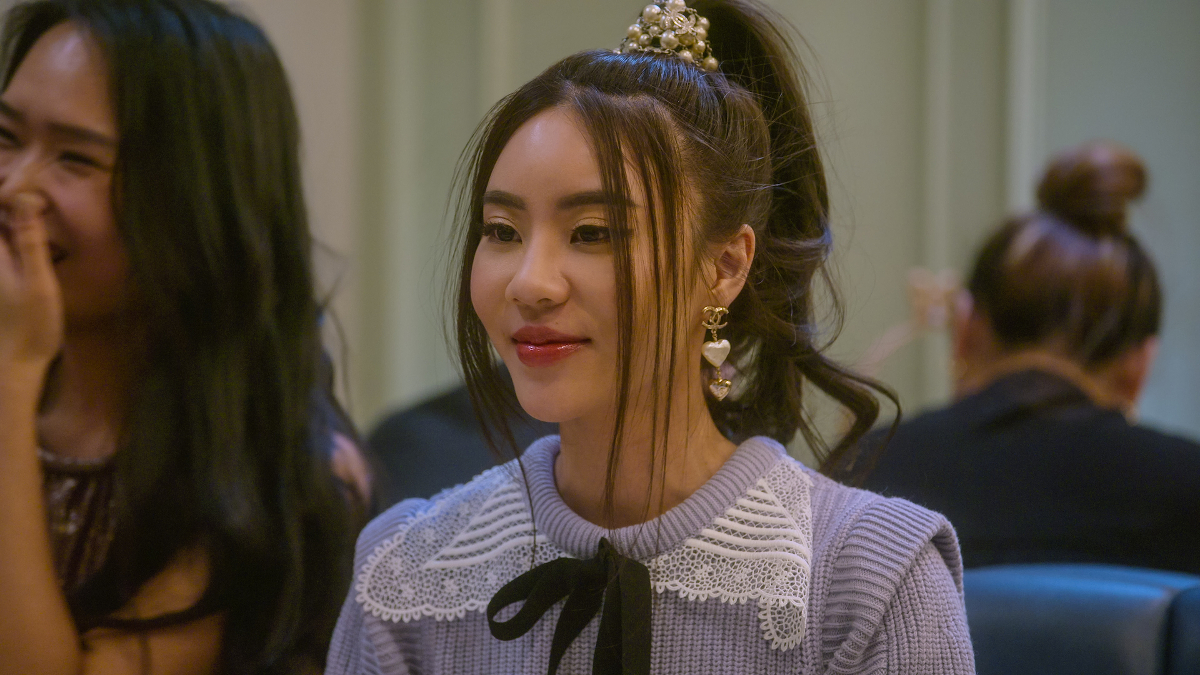 Although there’s no denying Netflix’s ‘Bling Empire: New York’ lives up to its promise of providing us with sheer entertainment in every sense of the term, it’s the cast that brings everything together. After all, the Excelsior State-based affluent Asian Americans, their personal connections, as well as their cultural, financial, and professional stability are the focal points of this entire original. Amongst them is none other than the “Blair Waldorf of Thailand,” Nam Laks — so now, if you just wish to learn more about her on a deeper, personal level, we’ve got the necessary details for you.

Nam was reportedly born in early February 1994 as one of three to the incredibly successful Thai business entrepreneur and executive Nakorn Laksanakarn and his unwaveringly supportive wife. She thus primarily grew up in Bangkok alongside her two brothers before eventually moving on to attend the University of Manchester for her Bachelor’s and Columbia University for her Master’s. The truth is she initially wasn’t keen to pursue the latter degree, but once her father said it was something he wanted for her, she decided to enroll in a wellness program at the New York school.

That’s when Nam utterly fell in love with the beautiful, bustling, hustling state, yet the fact she was so far from her family did sometimes affect her since she is incredibly close to them all. Whether it be her mother, her brothers Nick and Nino, or her father, she missed them all, but she also couldn’t deny the fact she was gradually getting used to a little bit of independence. It’s the reason she wished to stay in New York upon graduation, only to be told she’ll be cut off if she doesn’t get a job or control her spending; the other alternative was to return to Thailand.

According to Nam, she’s “definitely daddy’s little girl, but my dad doesn’t always spoil me. There’s a whole list of how to get daddy to say yes.” She hence knew the retired Managing Director/CEO at Natural Park Public Company Limited would actually cut her off following a few months if she didn’t stand on her own two feet. Therefore, from what we can tell, she is currently trying her best to establish herself as a public figure, all the while dividing her time between her homeland and her new base in New York. As for her parents, they’re simply enjoying retired life while continuing to support their brood — there’s mutual adoration amongst them all.

Is Nam Laks Dating Anybody?

Despite the fact Nam is in her late 20s at the moment, it appears as if she hasn’t ever been public regarding her relationships or dating history, wheather it be in interviewers or on social media. In other words, we know little to nothing regarding the same, except for the fact there was a possibility for her to get involved with London-based Kristoff back in early 2022, as per the Netflix original. However, even though she stayed in the Bahamas for an extra day just to get to know and spend time with him, she soon decided to stop things from going further by placing him in the friend zone.

Nevertheless, it’s imperative to note that Nam’s Instagram profile suggests a likely romantic involvement in recent months, particularly with her going to intimate dinners and always having loads of flowers. She hasn’t ever indicated who this person or these people she often hangs out with could be, which further makes us believe it’s a single someone who is extremely important. Yet, with her splitting her time between two entirely different continents at the moment, all the while keeping mum on her personal experiences, we have to assume she’s single until she explicitly states otherwise.

Read More: Is Blake Abbie Dating? Does He Have a Partner?