Is Nash Bridges Based on a True Story? 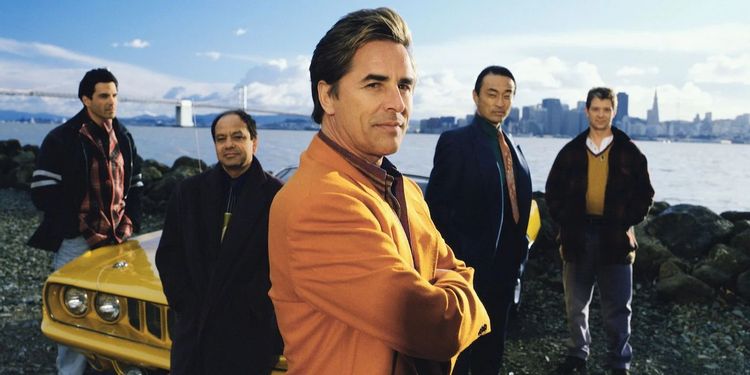 CBS’ buddy-cop drama ‘Nash Bridges,’ created by Carlton Cuse, revolves around long-time friends Nash Bridges (Don Johnson) and Joe Dominguez (Cheech Marin) who are cops in the Special Investigations Unit of the San Francisco Police Department. The series follows Bridges and Dominguez as they use their brilliant brains and penchant for breaking rules to track down the city’s most wanted criminals.

The show knows how to represent the darkly comedic and thrilling experience of chasing down criminals. It also highlights the mundane aspects of the police department, seen in the conversations amongst the cops, which elevate the plot’s dry humor. Understandably, many wonder whether there is some amount of truth in the series. Since wacky criminals and gritty police officers are a part of our reality, it is not far-fetched to assume that some amount of truth permeates into the storylines of the comedy-drama series. So, let’s dive right in and find out if ‘Nash Bridges’ is based on a true story.

Is Nash Bridges a True Story?

No, ‘Nash Bridges’ is not based on a true story. However, it feels realistic because of its classic buddy-cop format, dark humor, and a playful understanding of the everyday issues of cops and civilians. The highly popular show, which aired from 1996 to 2001, revolves around Bridges, a middle-aged divorcee who calls everyone “Bubba.” He thrives professionally but struggles in his personal life. He has a turbulent relationship with his daughter, Cassidy, and his aged father, Nick. Bridges’ flawed personality and friendship with Dominguez are the highlights of the show. 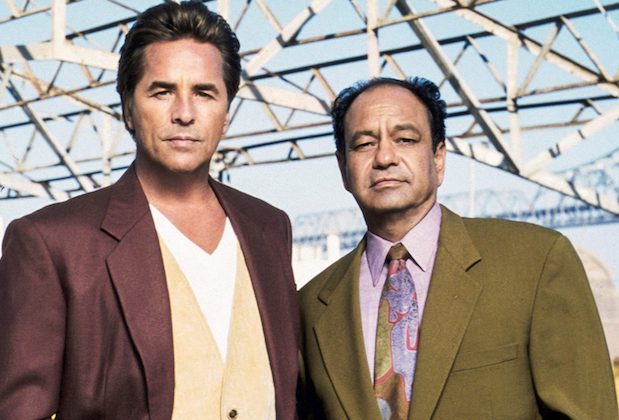 Interestingly, the television series owes its existence in part to the famous journalist Hunter S. Thompson. “I was hanging out at his [Thompson’s] house, and he allowed to me that he was broke,” stated Johnson. “And I had this 22-episode commitment at CBS. It was probably 3 a.m. in the morning, and I said, ‘Let’s just conjure up something, and I’ll take it to CBS and see if we can get it done.’” And so, the bare bones of the show were unearthed. “I think that the show is about a guy [Bridges] who’s gotten all A’s in his job, but kind of flunked his personal life,” opined Cuse, who ultimately took the reins of the cop drama.

Bridges, with his photographic memory and handcuff tricks, is stylish whilst Dominguez is witty and prone to falling for get-rich-quick schemes. The show obtained its cult status in the 1990s because it is essentially a mixture of a cop, comedy, and friendship drama. The fictional story features several classic tropes seen in comedic police procedurals — from the good cop/bad cop routine to the presence of eccentric criminals.

Additionally, Bridges’ rebelliousness and Dominguez’s mildly criminal past adds excitement to the plot. Bridges’ iconic yellow car, a 1971 Plymouth Barracuda convertible, too adds to the show’s snappy nature. Ultimately, we are entertained by these two badass but occasionally shortsighted cops who try to do things their own way. On the other hand, we also appreciate their friendship that is born out of constant crime-solving, brainstorming, and mutual personal support.

However, despite its long and popular run, the show ended abruptly due to a clash between CBS and Paramount. In a way, Greg Beeman’s reunion film of the same name gives closure to the show and allows it to be respectfully revived. The film focuses on Bridges and Dominguez, who are now elite investigators for the Special Investigations Unit. The return of Johnson and Marin is definitely a sweet surprise for fans of the original show. 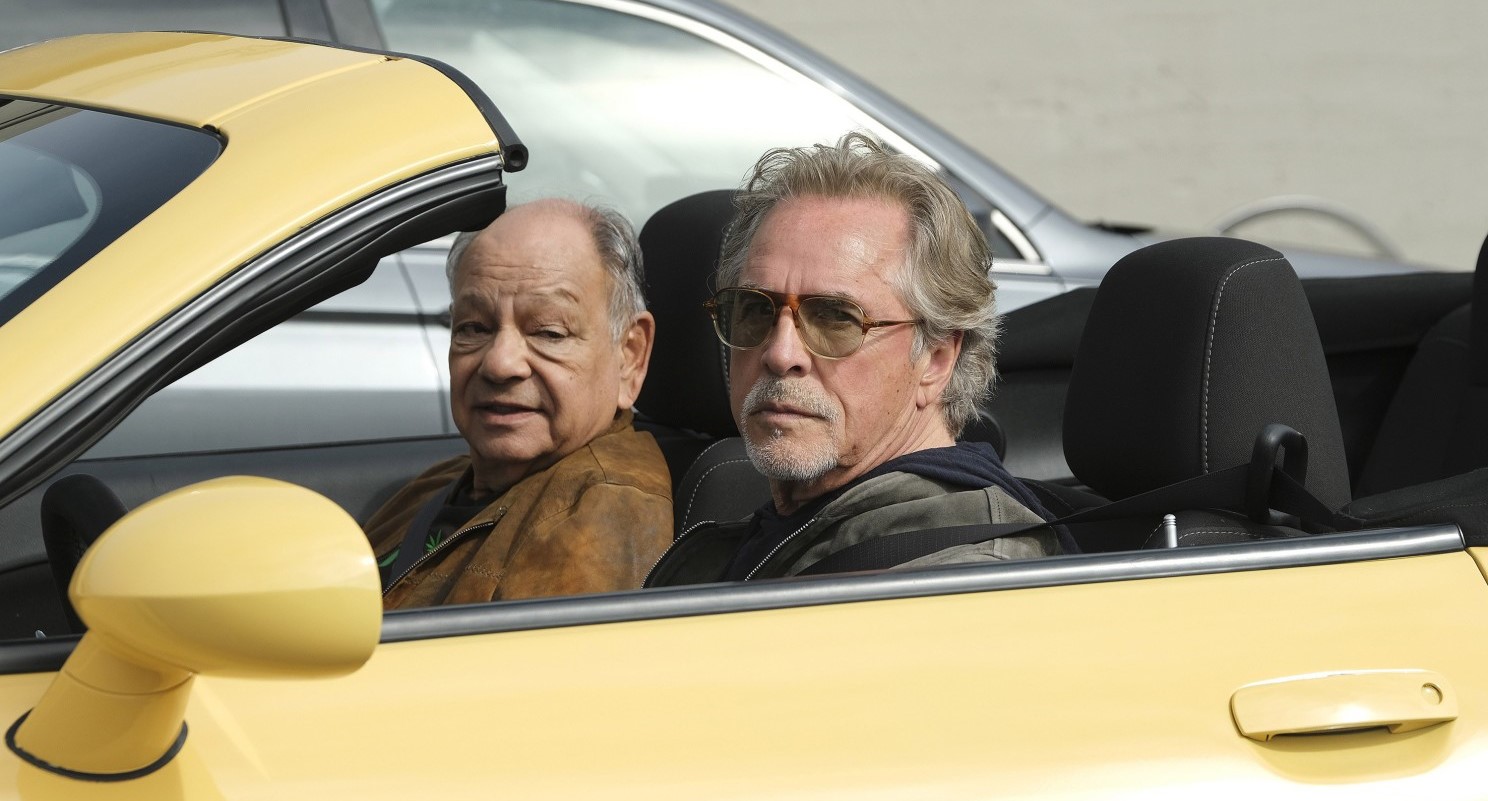 In the film, Bridges gets suspended for a high-speed car chase and begins to work as a limo driver and a bounty hunter. However, he is brought back into the force and teams up with Dominguez and Steve Colton (Joe Dinicol) to track down a serial killer. The film’s script, written by Bill Chais, Cuse, and Johnson, updates the source material through the character of Colton, who is a politically correct and extremely composed cop. Thus, we see Bridges attempting to ace his job whilst keeping up with the ways of the 21st Century. “I imagine him [Bridges] to still be very fit, and very capable. I imagine him to be wiser, and more thoughtful about things,” said Johnson.

‘Nash Bridges’ might not be based on a true story but it is an entertaining peek at the workings of the police department and the complexities of a personal and professional friendship. Additionally, it pays homage to the city of San Franciso and brilliantly uses the buddy-cop format to tell the stories of brilliant but flawed cops.