Created by Sascha Penn, ‘Power Book III: Raising Kanan’ is a crime-drama series set in South Jamaica, Queens, in the 1990s. The show is the prequel and spin-off of ‘Power’ and depicts how Kanan Stark, one of the major antagonists of the original series, transforms from a promising student to a notorious drug lord. Portrayed by Natalee Linez, Jessica Figueroa is one of the supporting characters in the series. Jessica originally lived in Baltimore with her father. She moves to New York so she can attend the Fashion Institute of Technology and find some work. She and her brother Shawn grow close to the Thomas family, and Jessica begins dating Lou Lou (Malcolm M. Mays). Jessica also becomes the manager for her brother’s fledgling career as a rapper and starts closely working with Lou Lou, who owns a recording studio. However, in season 2 episode 2, titled ‘Mind Your Business,’ Jessica appears to be moving away from South Jamaica for good. Here is everything you need to know about it. SPOILERS AHEAD.

What Happens to Jessica Figueroa?

At the end of the first season, Jessica urges Lou Lou to leave the drug business for good, but by then, Lou Lou has realized that there is no escape for him. At the start of the second season, the relationship between Lou Lou and Jessica has changed for the worse. Lou Lou has no intention of letting Shawn sing in his studio again until he cleans his act up and stops using weed. 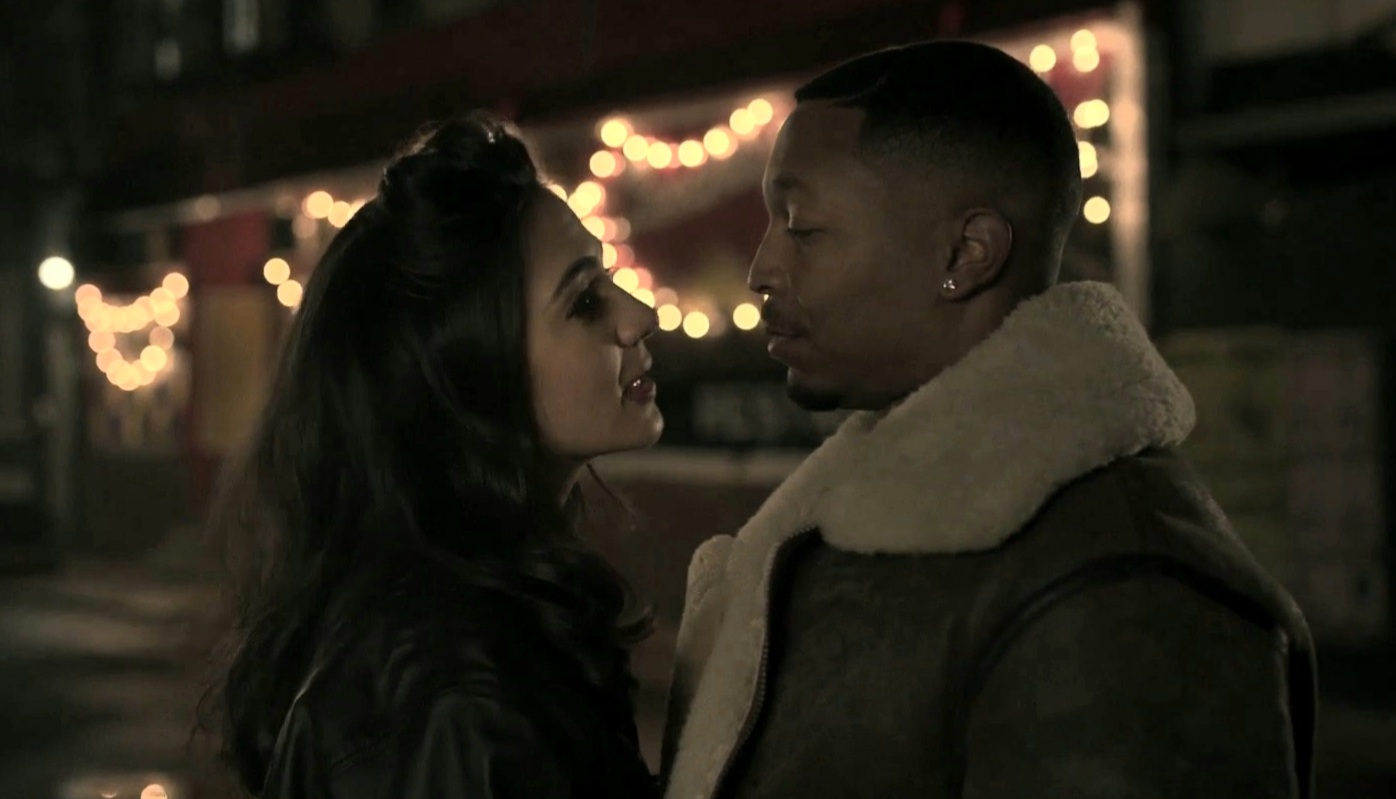 Meanwhile, Jessica’s career seems to be going nowhere as well. She is having an affair with Crown Camacho (Quincy Brown), a music producer, who arranges a job for Jessica in Los Angeles. In the second episode of the second season, despite Jessica’s attempt to prevent it, their mother throws their brother out. Jessica tells Lou Lou that she is leaving, who correctly suspects something is going on between her and Camacho and ends their relationship. Toward the end of the episode, Jessica says goodbye to her family and leaves for Los Angeles.

Although Jessica isn’t necessarily a South Jamaica native, she quickly becomes a part of the neighborhood during her stay there. Her departure from there carries a note of finality with it. Although Jessica tells her mother she will come to visit her, the older woman dismisses the notion, declaring that there is nothing for Jessica in New York. After the season 2 premiere episode aired, Linez took to Instagram to thank her co-star Mays for always showing up 110% in their scenes.

At present, Linez appears to be working on her upcoming series, ‘Tell Me Lies,’ a Hulu drama show that revolves around the complex eight-year-long relationship between Lucy Albright (Van Patten) and Stephen DeMarco (Jackson White). The series is a TV adaptation of a novel by Carola Lovering. Linez portrays a character named Lydia Montgomery in the series.