Is Nell Tiger Free Dating Anyone? Who is Her Boyfriend? 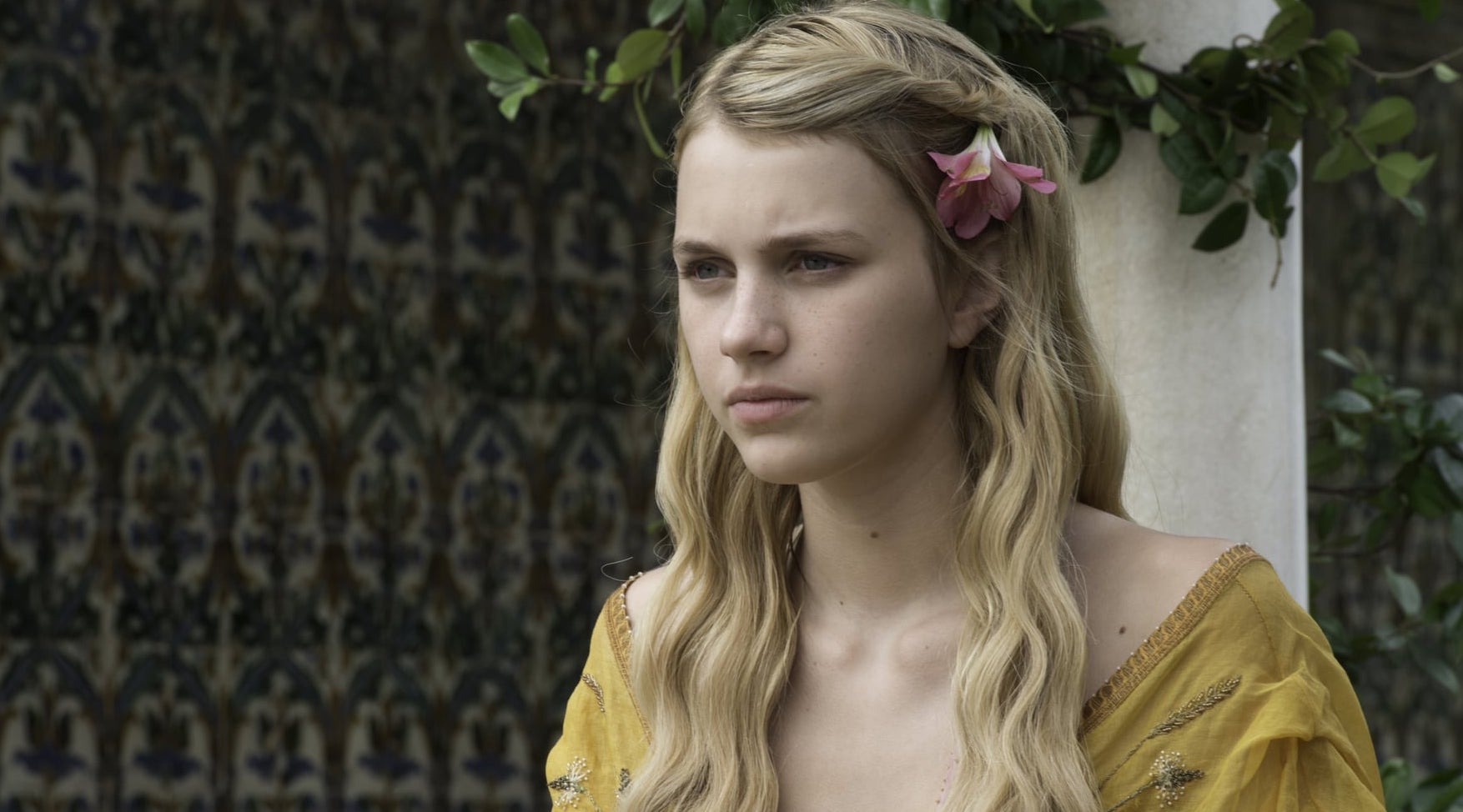 Nell Tiger Free is a fan-favorite English actress who bagged a supporting role in the British coming-of-age drama movie ‘Broken’ at the age of 13. She then impressed the audience by playing the 12-year-old Chloe Crumb in BBC’s ‘Mr. Stink.’ Free’s performance as Myrcella Baratheon throughout seasons 5 and 6 in HBO’s ultra-hit TV series ‘Game of Thrones’ garnered her immense popularity and critical acclaim. In 2019, Free was one of the main characters in Amazon Prime’s crime drama miniseries ‘Too Old to Die Young.’ 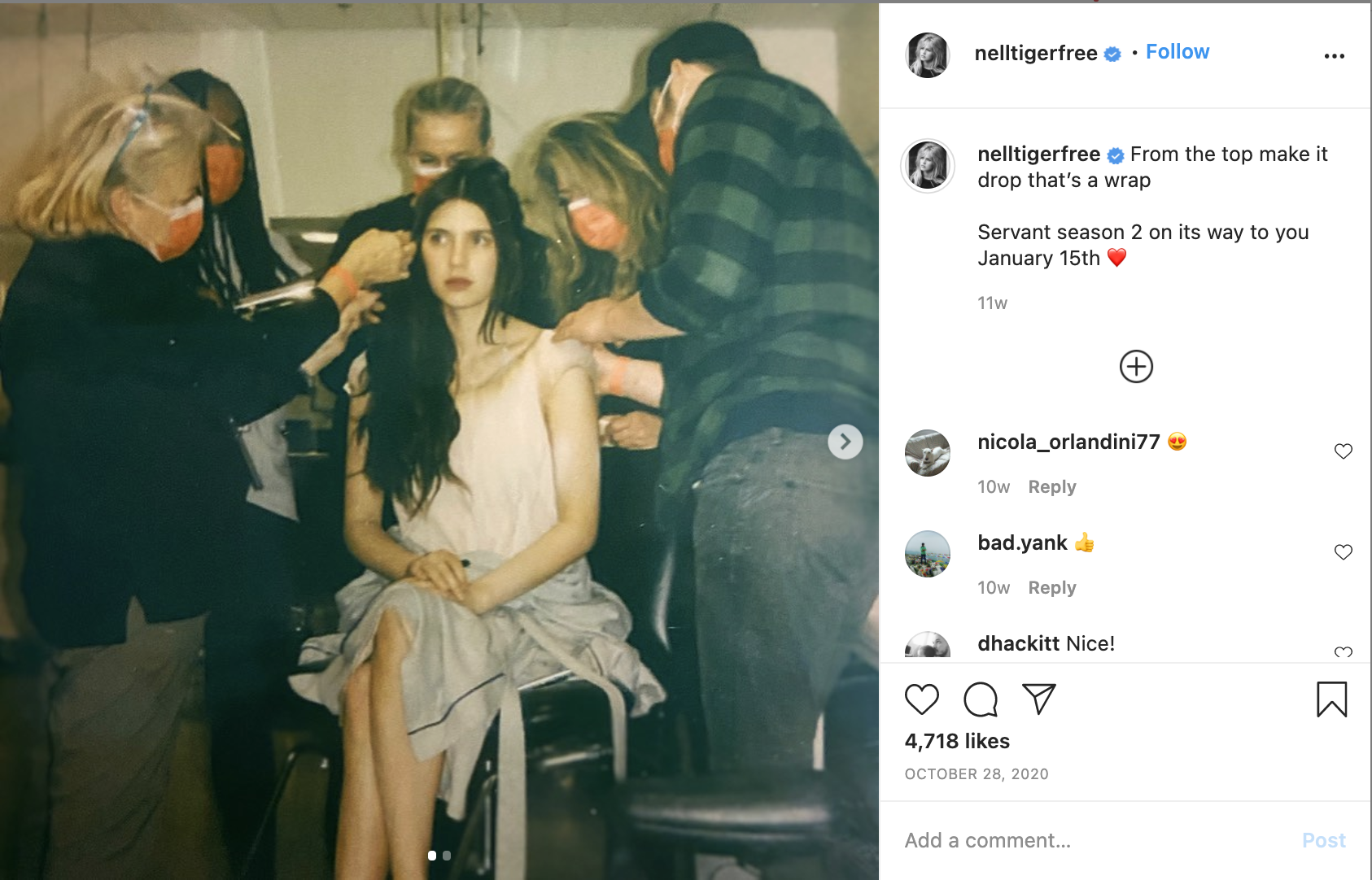 In less than ten years, Free has caused quite a stir by her back-to-back amazing performances, and it does not seem like she is planning to stop anytime soon. Lately, she won millions of hearts by portraying the enigmatic young nanny Leanne Grayson in Apple TV+’s psychological horror TV series, ‘Servant.’ While her character gave us goosebumps, the details of her personal life have left us surprised!

The ‘Game of Thrones’ fans saw Nell Tiger Free as Tommen Baratheon’s sister, Myrcella. They did not even think to ship the actor, Dean-Charles Chapman – who appears as Tommen – and Free together. To everyone’s surprise, the Lannister siblings (Spoiler: the love children of twins Jaime and Cersei Lannister) began dating in real-life. Let us clear the air before this starts to sound incestuous, not too uncommon for the drama series, though! Chapman and Free’s characters are related, but the artists found themselves falling in love with each other outside of the fictional world of ‘GOT.’

Around 2015, Free began to gush about her adorable beau and even shared numerous sweet moments with her fans. Though openly addressing him as “boyfriend,” she never really announced it was Chapman. But at the same time, she posted about the time they spent together, the fact that she missed him, and their cute chat about getting a hamster.

For now, her social media accounts are solely a reflection of her professional life. In the absence of an official announcement about a breakup, we can assume that Nell Tiger Free has discreetly been in a relationship with Chapman since both were teenagers. But if the deleted posts of Free and Chapman’s pictures bear any testimony, it would not be unreasonable to claim that the two have already parted ways. In the light of their respective burgeoning careers as performing artists, it would indeed be quite difficult for the two to remain tight amidst their crazy work lives and hectic schedules.