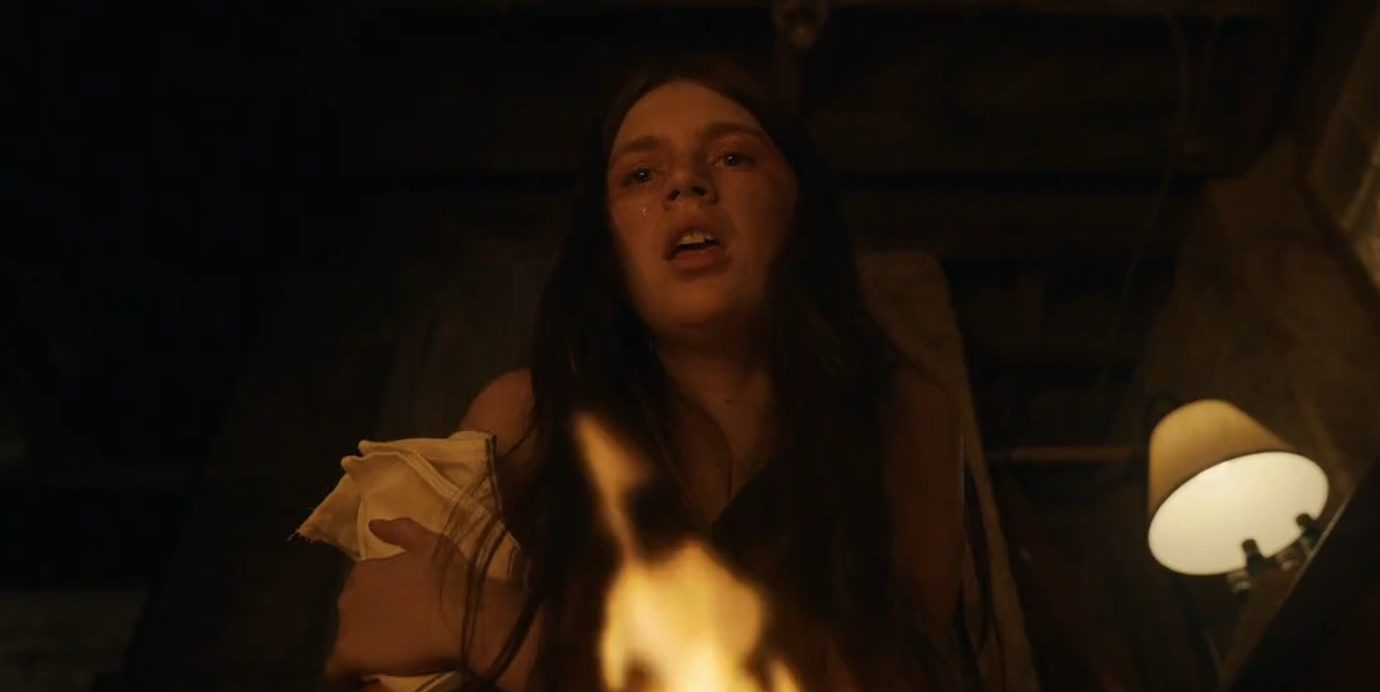 Creator Tony Basgallop envisioned a gloomy and cerebral familial ambiance in Apple TV+’s original horror-thriller series ‘Servant.’ The story revolves around the dysfunctional family of the Turners. Their lives change drastically upon the arrival of the mysterious babysitter Leanne Grayson. Although initially hesitant to trust Leanne, they later develop an acute obsession with the character. As the story progresses into the third season, you may wonder whether Leanne Grayson is pregnant. If the question has indeed cropped up in your mind, let us place all the shreds of evidence. SPOILERS AHEAD.

The enigma of Leanne Grayson forms the centerpiece of the puzzle in ‘Servant.’ Th3e story begins with the arrival of Leanne Grayson in the Turner household, which coincides with tiny Jericho coming alive. While Leanne’s appointment seems random, we later see in a flashback sequence why Dorothy chose her among the deserved candidates. When Dorothy took Leanne’s application in her hand, she heard baby Jericho crying. Leanne fast integrates herself into the lifestyle of Turners, her rural and traditional outer persona notwithstanding. 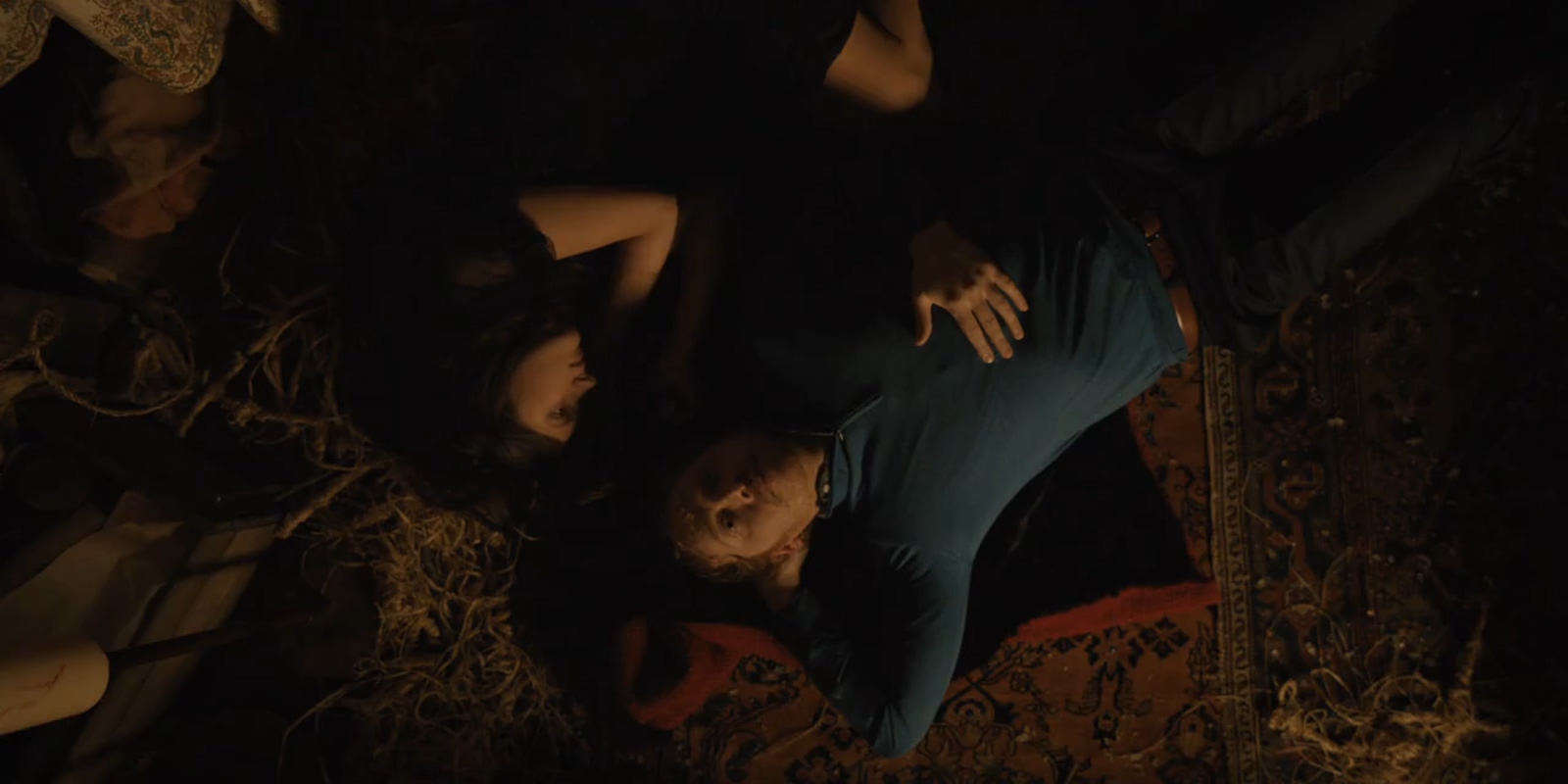 Dorothy’s brother, Julian, develops mistrust in Leanne after setting eyes on her. He appoints Roscoe, a private detective, and takes him to Leanne’s birthplace in Wisconsin to know more about her. They find Leanne’s paternal house burnt and desolate and discover Leanne’s graveyard shortly after. When Julian comes clean about his findings at home, Leanne grabs him by the balls. It also becomes apparent that Leanne knows everything about the Turners, including the reason behind baby Jericho’s death. After the rough patch, Julian and Leanne develop a love-hate relationship.

While Leanne’s faith in the almighty seems immovable, Julian is an expressed atheist. He believes in nothing, not even near-death experiences, as he paints life in black and white. Julian also theorizes that the baby is Leanne’s, and she brought him in the trunk to evade a possible scandal. However, Sean later assures Julian that he knows his child when he sees it – concluding that the baby is Jericho. Both Sean and Dorothy realize Leanne’s latent powers, but Julian still chooses to ignore the signs. Meanwhile, Leanne denounces god.

In the eighth episode of the second season, Julian goes to Leanne’s room in the attic to talk, keeping Roscoe at guard. After hitting a joint, Julian and Leanne start making love, which lasts for a while. Later, when George comes into the room intending to kill Leanne, he discovers her by Julian’s side and becomes nervous. George walks out on the road to have an accident, and Julian has a cocaine overdose in the following episode. At the end of the season finale, Leanne cryptically talks about “a dark thing” in her getting bigger. Although she is initially repentant for her evil deeds, she accepts herself at the end of the monologue.

We wonder if the dark thing that Leanne talks about is her child. Is Leanne pregnant after her stint with Julian? Following Leanne’s confession in the first episode of the third season, we also know that Julian and Leanne have had a few more steamy sessions. While Leanne is bold enough to clearly express her feelings for Julian, Julian hesitates to accept her even after returning from rehab. It may very well be that Leanne is pregnant, which can entangle the story even further. Hopefully, we shall be sure about Leanne’s pregnancy by the end of season 3.