Is Netflix’s Ankahi Kahaniya Based on a True Story? 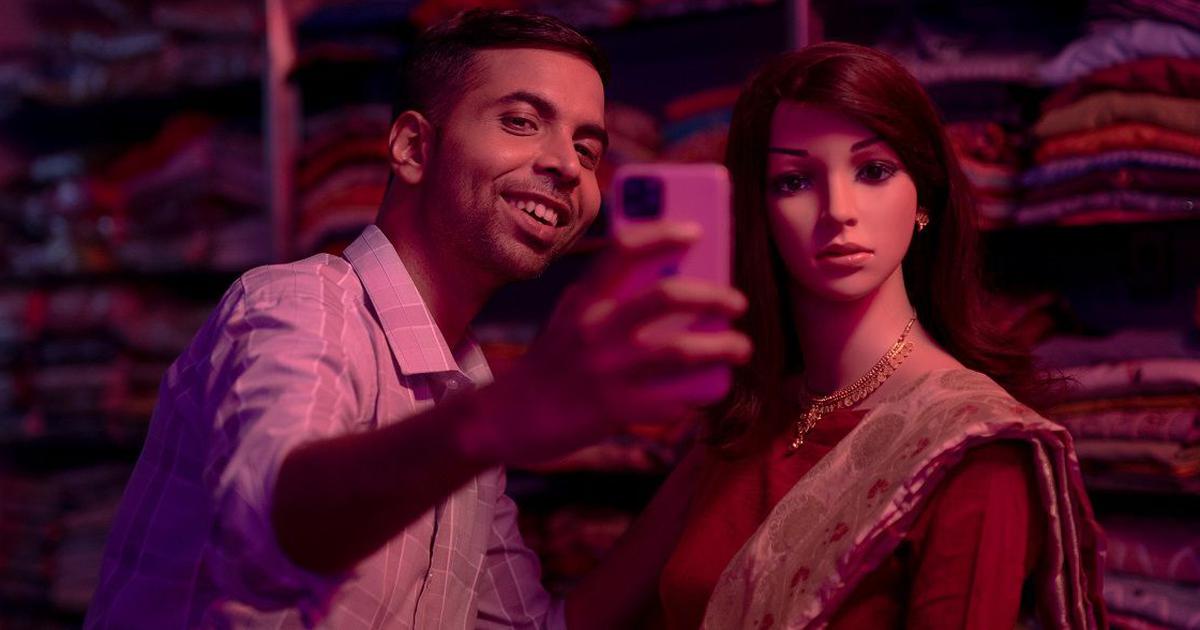 ‘Ankahi Kahaniya’ (which translates to ‘Untold Stories’) is an Indian anthology movie that tells three different and unconventional tales of love. Each of them revolves around people longing for a connection, as they end up discovering love and romance in the most unexpected manner. How the unconventional nature of their relationships impacts their lives undoubtedly resonates with the viewers. If you are wondering whether these realistic and succinct stories are inspired by any true incidents, allow us to share everything we know about the inspiration behind ‘Ankahi Kahaniya.’

Is Ankahi Kahaniya a True Story?

No, ‘Ankahi Kahaniya’ is not based on a true story. All three segments of the anthology film are based on original ideas from their respective directors and writers. The filmmakers, Saket Chaudhary, Ashwiny Iyer Tiwari, and Abhishek Chaubey, share different interpretations of the title that are represented in their stories.

Chaudhary’s story signifies the perception that a person develops about their partner in a relationship. His segment focuses on two characters that speak little about themselves and serves as an untold tale about the city of Mumbai. Chaudhary revealed that he developed the story with writer Zeenat Lakhani with the intention of exploring the circumstances around an extra-marital affair. The tale covers the specific beats of the theme by focusing on the nature of fidelity and commitment as the characters discover their respective partners’ affairs. How it affects them as people and their relationships form the bulk of the storyline.

Iyer Tiwari’s segment is based on an original idea from the writer Piyush Gupta, which revolves around a man falling in love with a mannequin. What appealed to Iyer Tiwari the most is that her segment explores the quirky one-sided relationship between a man who is lonely and an object that becomes the center of his affection. She was excited to make a film around this because it offers a unique perspective on love. Moreover, we also get to see how the idea of love itself transforms through the various phases of life. 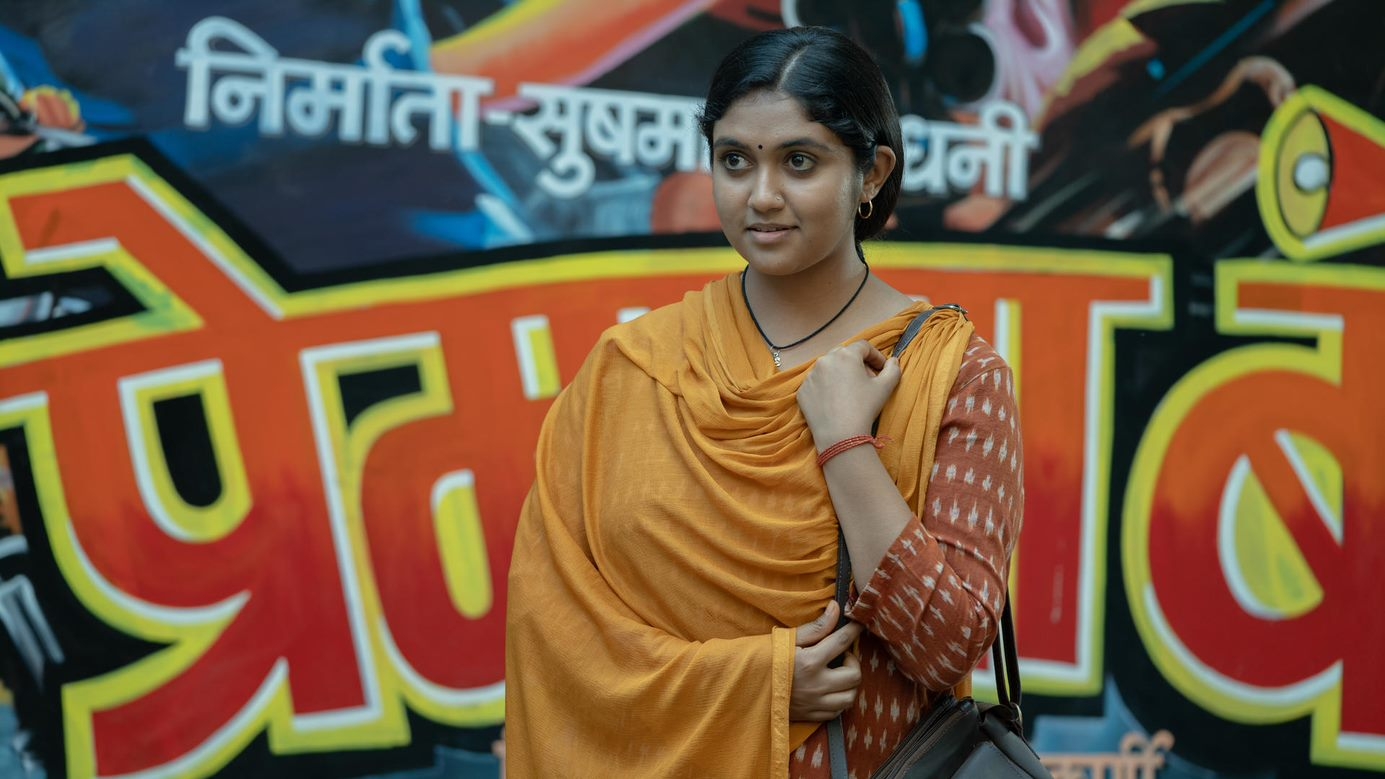 Chaubey’s film, titled ‘Madhyantara,’ is based on a Kannada-language short story by Jayanth Kaikini. The filmmaker’s wife recommended the story to him. When Chaubey read it, he loved it so much that he adapted it into a screenplay. By a stroke of luck, the opportunity to be a part of the Netflix project came to him around the same time as he was looking for producers to invest in his idea. In an interview in August 2021, the directors revealed that when they started working on their respective segments, they were not bound by the compulsion of maintaining any thematic semblance between their stories. The only common thread was that the stories had to be about love.

It just so happened that all three films are essentially about unconventional forms of love in a big city, which became the overarching theme of the anthology. Ultimately, ‘Ankahi Kahaniya’ is a beautiful collage that depicts life and love. The fictional stories are filled with emotions that have the ability to touch one’s heart and make us cherish the various forms of love we experience in our day-to-day life. Seeing how relatable some of the experiences depicted in these segments are, we can see why someone might think that ‘Ankahi Kahaniya’ is based on personal experiences.