Is Netflix’s Anxious People Based on a True Story? 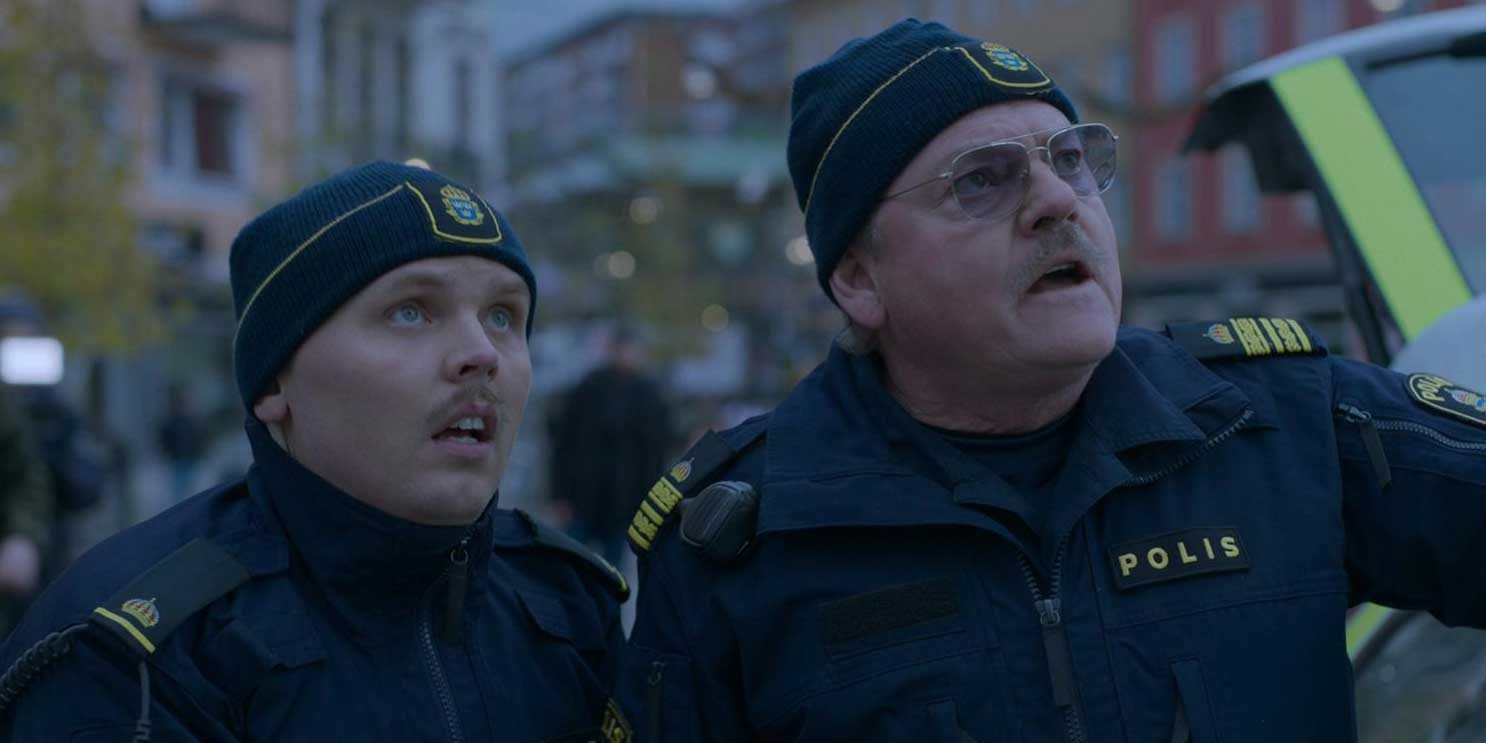 Helmed by Felix Herngren from a screenplay penned by Camilla Ahlgren, ‘Anxious People’ (originally ‘Folk med ångest’) is a Swedish original crime comedy-drama series about a crime that did not take place. A botched robbery turns into a hostage situation as the robber breaks into an apartment during a viewing session. Nobody gets injured, but persuasive police officer Jack must find out what happened behind the closed doors of the apartment. The story is well-rounded, but you may wonder whether the tale is based on a true-crime incident. If you are asking around to verify the story’s credibility, let us help you out!

Is Anxious People Based on a True Story?

No, ‘Anxious People’ is not based on a true story. However, the story is about anxious people, and they are not rare to find. Moreover, the case of hostages developing a psychological bond with their captors is the very definition of the Stockholm Syndrome. Therefore, there may not be a better place to set the story than in Stockholm. Acclaimed writer-director Felix Herngren directed the series from a screenplay penned by Camilla Ahlgren. The screenplay borrowed from the eponymous bestselling novel by Fredrik Backman, the author of ‘A Man Called Ove.’

The book’s story follows a hostage situation gone wrong, much like the series. In the book and the series, the episode ends in fireworks — a symbolic celebration of the inherent goodness within human nature. As the writer divulged in an interview, he only wanted to write an extraordinary story about ordinary people’s mundane anxieties.

Two years before writing the book, Backman and his wife were looking at new apartments. After going through 20 or 30 such viewing sessions, Backman got a little distracted and started looking at the people coming and going out. He inferred that these viewing sessions always agitate people since they were “enemies” and competitors in an economic transaction. He thought that the situation would make a great hostage comedy. And lastly, he wanted to craft a classic locked-room mystery. All three aspects boil into the exuberant character study that is the book.

The writer also took an interest in people who look straightforward but are pretty complex when you know them — the author’s keen interest in character study glimmers in the series. The author stated that Anna-Lena’s character came to him at the earliest, presumably resembling someone he knew dearly. However, he did not want to write the story as a morality tale, and thus, he only told the story for its sake.

The series is not Backman’s first screen outing. Hannes Holm directed Backman’s first book ‘A Man Called Ove’ into a critically acclaimed 2015 feature. The Norrmalmstorg robbery may also inspire the story. In the famous case from 1973, a bank robbery went haywire with hostages siding with their captors. The incident brought to light the term Stockholm Syndrome. The series also reflects on such a situation with the eight hostages concealing a shared secret to save Liv from police prosecution. As the writer is famous for presenting stories that have ties with the culture of Sweden, the incident may have crossed his mind. However, the story remains quite tethered to the fictional realm.

Read More: Anxious People Ending, Explained: Who Is the Robber?