Is Netflix’s Black Butterflies Based on a True Story? 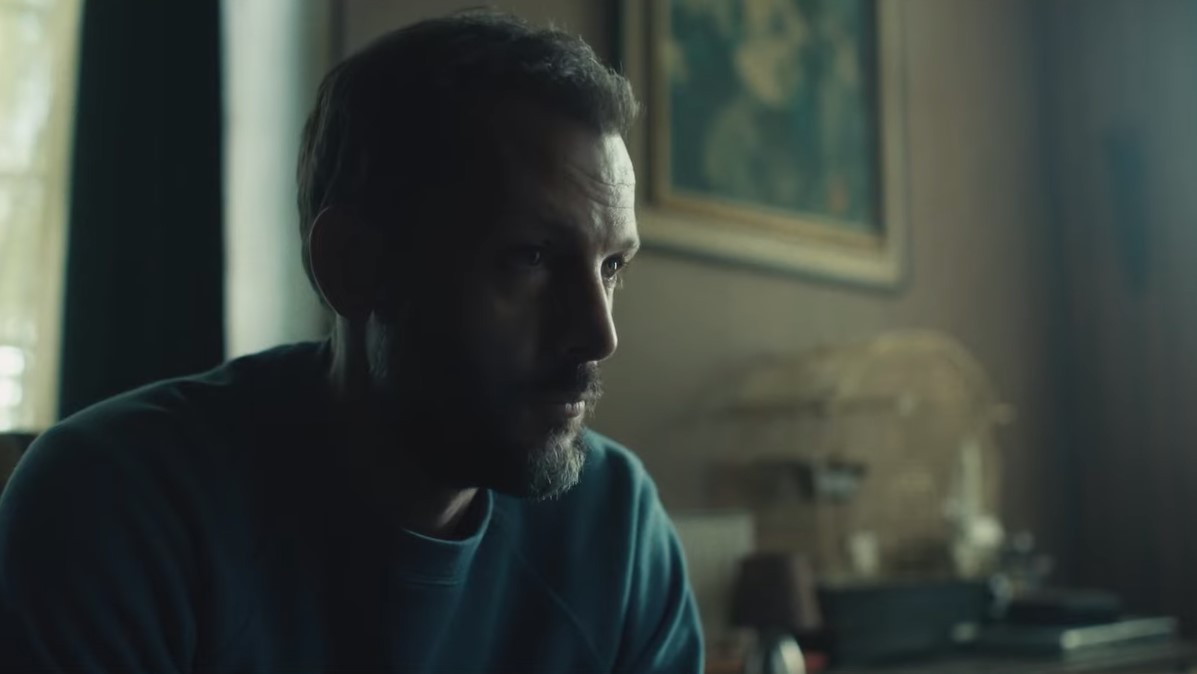 Created by Olivier Abbou and Bruno Merle, ‘Black Butterflies,’ AKA ‘Les Papillons Noirs,’ is a French crime series that follows a writer named Adrien Winckler, who is also known as Mody. Having hit a dry spell in his writing career, he is desperate for any story to come his way. So when the writer is asked by Albert Desiderio to write the older man’s memoirs, Adrien decides to agree to the assignment. However, the seemingly heartwarming story that Alberts shared with Solange during the 70s is the truth about the actions of the serial killer couple.

Starring Nicolas Duvauchelle, Niels Arestrup, and Alyzée Costes, the series blends romance and crime into a captivating story that one cannot help but feel enthralled by. The events depicted in the show allow the audience to understand the qualities, both good and bad, of the characters. The realistic elements within the series have the fans asking if it is inspired by certain real-life events. If you are curious about the same, here is everything we know about it!

Is Black Butterflies a True Story?

No, ‘Black Butterflies’ is not based on a true story. The series is a creation of Olivier Abbou and Bruno Merle, who have confirmed that they did not take inspiration from any particular case for the events depicted in the show. The duo set out to create a romantic story in a dark and thrilling atmosphere to keep the audience on their toes with the unfolding mystery. While Abbou and Merle agree that there have been multiple serial killer couples in the past, there was no particular pair that prompted them to write the French show. 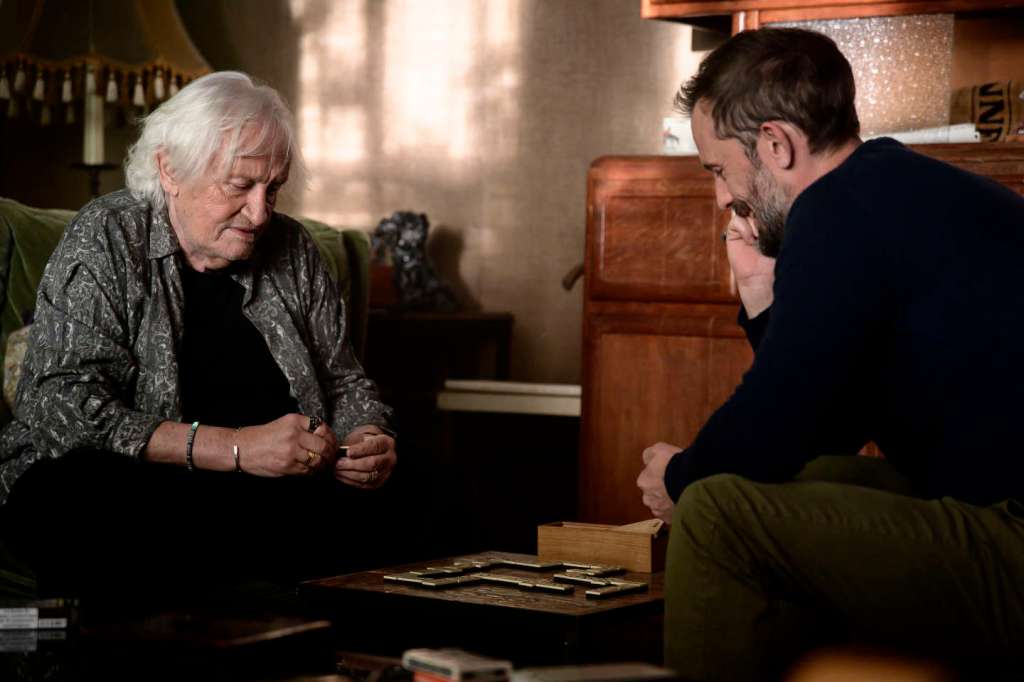 Just because the writers did not adapt a real story does not mean they ignored such tales. In fact, both Abbou and Merle researched such cases and checked out films that dealt with similar themes while creating ‘Black Butterflies.’ Some popular movies that also revolve around serial killer couples, and may have been on the creators’ watchlist, include ‘Badlands,’ ‘Heathers,’ and ‘Sweeney Todd: The Demon Barber Of Fleet Street.’

One major factor that Abbou and Merle found particularly interesting in the cases of serial killer couples that have existed throughout history is the role of the women. The duo shared that they were fascinated by the ambiguity of the females in such scenarios and the condemnation they received. Given that these women do not take a lot of action, the repercussions they face are somewhat lessened. Thus the thought of whether or not these women wanted to commit said crimes becomes a point of interest. Hence, the writers had a blast exploring the role of these women as consenting victims. 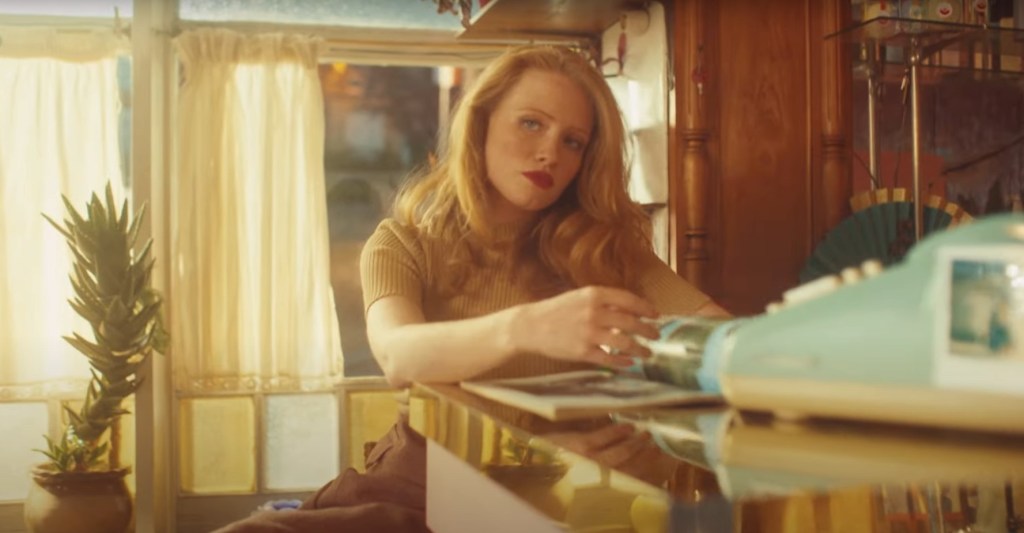 The idea of a serial killer having his life written down for future generations to read sheds light on the concept of legacy that a person leaves behind. The events unfolding in the show make one ponder what they might be leaving behind for their children and how exactly some values can be passed on. For actor Nicolas Duvauchelle, who plays Adrien Winckler, this concept was fascinating since he had discovered a decade before the show’s release that his grandfather was not actually related to him.

Thus, the idea of biological legacy has always been a point of interest for the actor. While the French series utilizes multiple realistic elements in the show to keep the audience captivated, it is not inspired by any real-life event. That does not mean that the emotions portrayed in the show are detached from reality. They allow the viewers to empathize and understand the actions of certain characters and make one feel that such people can indeed exist in real life and not just in horror stories.