Where is Netflix’s Black Butterflies Filmed? 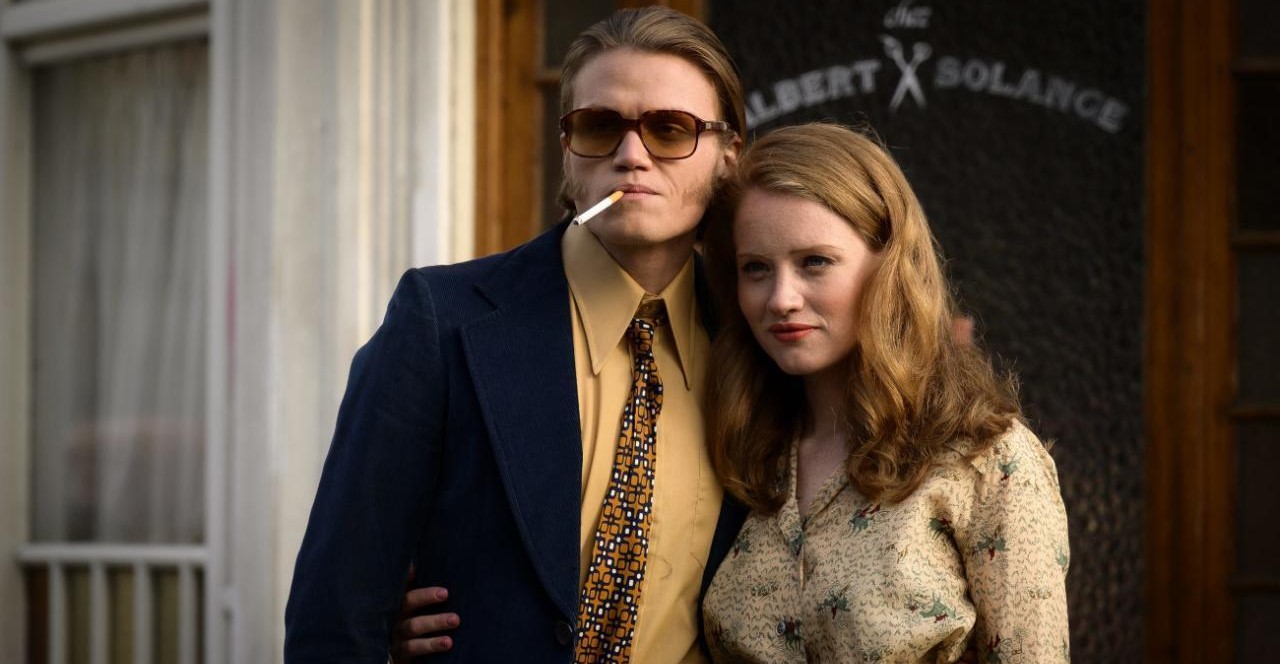 Created by Bruno Merle and Olivier Abbou, Netflix’s ‘Black Butterflies’ (originally titled ‘Les Papillons Noirs’) is a French crime thriller series that follows a novelist who is low on inspiration and motivation to work on his second book. Soon, an opportunity knocks on his door in the form of a humble and dying man, Albert Desiderio, who wishes to hire the services of the novelist to write his memoir.

When the writer accepts the job and starts working on Albert’s story, he realizes that the touching love story that the aged man shared with Solange during the 70s is him confessing the serial killing past of the couple. Consequently, he gets pulled into the bloodstained past of Albert. The flashback scenes of several decades ago are set against appropriate backdrops that are likely to intrigue you and make you wonder where the show is actually shot. Well, allow us to provide you with all the details about the same and appease your curiosity!

‘Black Butterflies’ is filmed entirely in France, specifically in the regions of Hauts-de-France and Occitanie. The principal photography for the inaugural iteration of the mystery drama series commenced in April 2021 and wrapped up after eleven weeks of shooting in early July of the same year. Now, let’s take a look at all the specific locations that make an appearance in the Netflix series!

The filming unit of ‘Black Butterflies’ started off with the first part of shooting the debut season in Hauts-de-France, the northernmost region of France. A property in the commune of Hendecourt-lès-Cagnicourt in the Pas-de-Calais department stands in for Albert’s house, a place of confessions. During the filming schedule of the first season, the cast and crew members were spotted lensing some scenes set in the 70s in and around Café Aux Trois Moulins at 50 Grand’ Place in Cassel. Moreover, a few forest scenes are taped in the Nord department’s commune of Morbecque.

The production team travels across the region to tape different scenes against suitable backdrops, including Lille, Roubaix, Tourcoing, Cassel, Béthune, and Bruay-la-Buissière. Furthermore, they even utilized the premises of La Grand Librairie at 21 Rue Leon Gambetta in Arras for shooting some portions of season 1.

After shooting the necessary scenes for the debut season in Hauts-de-France, cast and crew members of ‘Black Butterflies’ traveled to Occitanie, the southernmost administrative region of metropolitan France, excluding Corsica, in June 2021. In particular, several communes in the Pyrénées-Orientales department, including Collioure, Banyuls-sur-Mer, and Argelès-sur-Mer, serve as prominent production sites for the Netflix series.