Is Netflix’s Confessions of an Invisible Girl Based on a True Story? 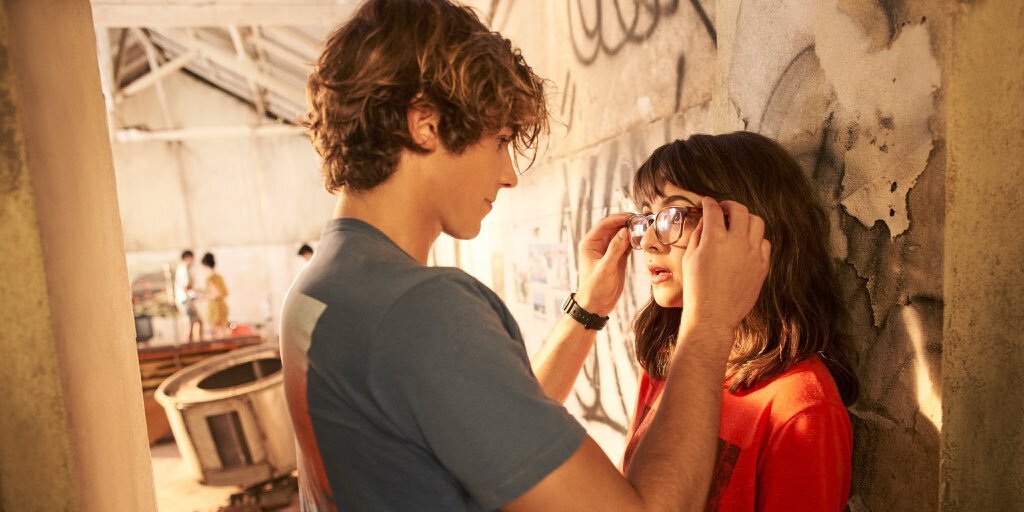 ‘Confessions of an Invisible Girl’ (known as ‘Confissões de Uma Garota Excluída’ in Portuguese) is a Brazilian teen movie that revolves around Tetê, an awkward high school girl who has trouble fitting in at her new school. Directed by Bruno Garotti, the movie is a light-hearted story about the complexities of being a teenager and the anxieties one faces at that age. The film also addresses more complex themes such as bullying and self-image. Seeing how these subjects might have struck a chord with a large number of people, we can see why one might think that the film is based on someone’s personal experiences. But is that the case? Here’s everything you need to know!

Is Confessions of an Invisible Girl a True Story?

No, ‘Confessions of an Invisible Girl’ is not based on a true story. The movie is an adaptation of the best-selling fiction novel titled ‘Confissões de uma Garota Excluída, Mal-amada e (Um Pouco) Dramática’ written by Brazilian author Thalita Rebouças. The book was first published in 2016 and has remained one of the author’s most famous works. According to the author, it is a story about the importance of family, friendship, and empathy.

In an interview in September 2021, Rebouças pointed out the parents’ role in this teen drama. She noted that sometimes parents might be oblivious to their children’s struggles. This is particularly evident in the movie, where we see Tetê’s parents and grandparents calling her dramatic over the issues she is facing at school. You might find it interesting to know that Rebouças essays the role of Tetê’s mother in the film adaptation of her novel.

The story’s basic premise, which follows a teenage girl going through a transformation and learning to be comfortable with herself, is commonly seen in films of this genre. Likewise, the movie features the quintessential “queen bee” character, i.e., the school’s most popular girl, a trope commonly seen in teen movies. In both regards, the film evokes a vibe similar to that of ‘The DUFF‘ and ‘Sierra Burgess Is a Loser.’

The film is set against the beautiful backdrop of Rio de Janeiro, which also happens to be where Rebouças is from. In another conversation in August 2021, she said that along with a realistic portrayal of teenage life, the movie also features an authentic representation of the “Carioca” (a term used for anything associated with Rio de Janeiro) culture. The characters are seen doing activities that teenagers in Rio usually do. Therefore, it is safe to assume that the author may have drawn inspiration from personal experiences to craft some aspects of the storyline. Moreover, the actors in the film are close to the age of their onscreen characters, which helped them deliver believable performances, further adding to the film’s sense of authenticity.

Ultimately, ‘Confessions of an Invisible Girl’ is a fictional film that resonates with teenagers of today due to its reliable humor and timely themes. It also opens the door for conversations about serious issues such as bullying. More importantly, it underlines the role of parents in the lives of their teenage children as that particular phase of growing up can be quite challenging for many individuals. Above all, the film gives the message of acceptance despite the shortcomings each of us might have.