Netflix’s ‘Dubai Bling’ is a reality series that follows the personal and professional lives of some of the wealthiest people in Dubai, UAE. Most of the cast members on the show are part of the same social group and often meet up with each other. As expected, some people have a complicated past with each other and have dramatic confrontations during their time in the series.

The show has its fair share of heartwarming moments thanks to the bonds of friendship and love, but it is equally abundant in entertainment. Naturally, many viewers are curious about the show’s authenticity and cannot help but wonder if all the events shown on screen are as real as the producers would want you to believe. If you have questions of similar nature, get ready to explore the topic with us.

The authenticity of reality shows, especially those not of competitive nature, has always been a topic of skepticism for many. Naturally, many in public cannot help but look through the events in ‘Dubai Bling’ and wonder just how true they are. The dramatic nature of the show and several confrontations between the cast members makes viewers wonder if the show is as genuine as the producers would want you to believe. 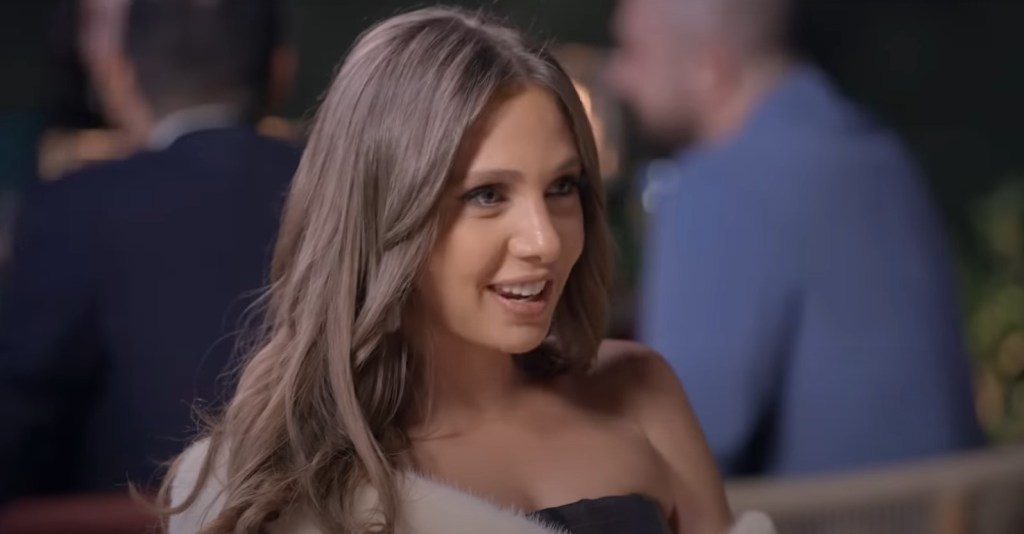 Starting with the points that may make you doubt the show’s authenticity, we have events that seem too orchestrated to be true. Consider the first interaction that the viewers get to see between Farhana Bodi and Loujain “LJ” Adada. The two have been part of the same social group for at least one year since that’s how long LJ had been in the city during the production of the show’s first season. Hence, it seems unlikely that no one knew about the tensions between the two and had them sit next to each other at Kris Fade’s party.

It seems more likely that this was a deliberate move to introduce viewers to the animosity between the two ladies. Though such instances in the show are few and spread throughout, it does damper the reality aspect of the series. That said, it is highly understandable that the producers would be eager to have some dramatic moments to keep the audience hooked. However, apart from the sheer drama and tension in the show, the events in the series seem authentic, which were likely dramatized a bit using confessional interviews and editing.

The show also presents several instances that would have been ripe for some dramatic moments but were anything but fake. Most of the men featured in the series have a close bond and often get together. Some of their spouses were on less than friendly terms with each other or a specific member of the men’s club. While that led to some interesting conversations, hardly any fights were started due to that. Similarly, the girls would often get together and discuss important aspects of each other’s lives and showed genuine sympathy.

In short, certain aspects of ‘Dubai Bling’ have certainly been dramatized to increase the entertainment factor. That is not to say that there is no tension between the cast members and that everything in the show is fake. Instead, the producers have seemingly added a bit of flair to make the show more palatable to the general audience. The cast members are certainly quite wealthy and influential in their own right. While their lifestyle might seem too glamorous to some, it is precisely why they are a part of the show.