Is Netflix’s Everything Calls for Salvation Based on a True Story? 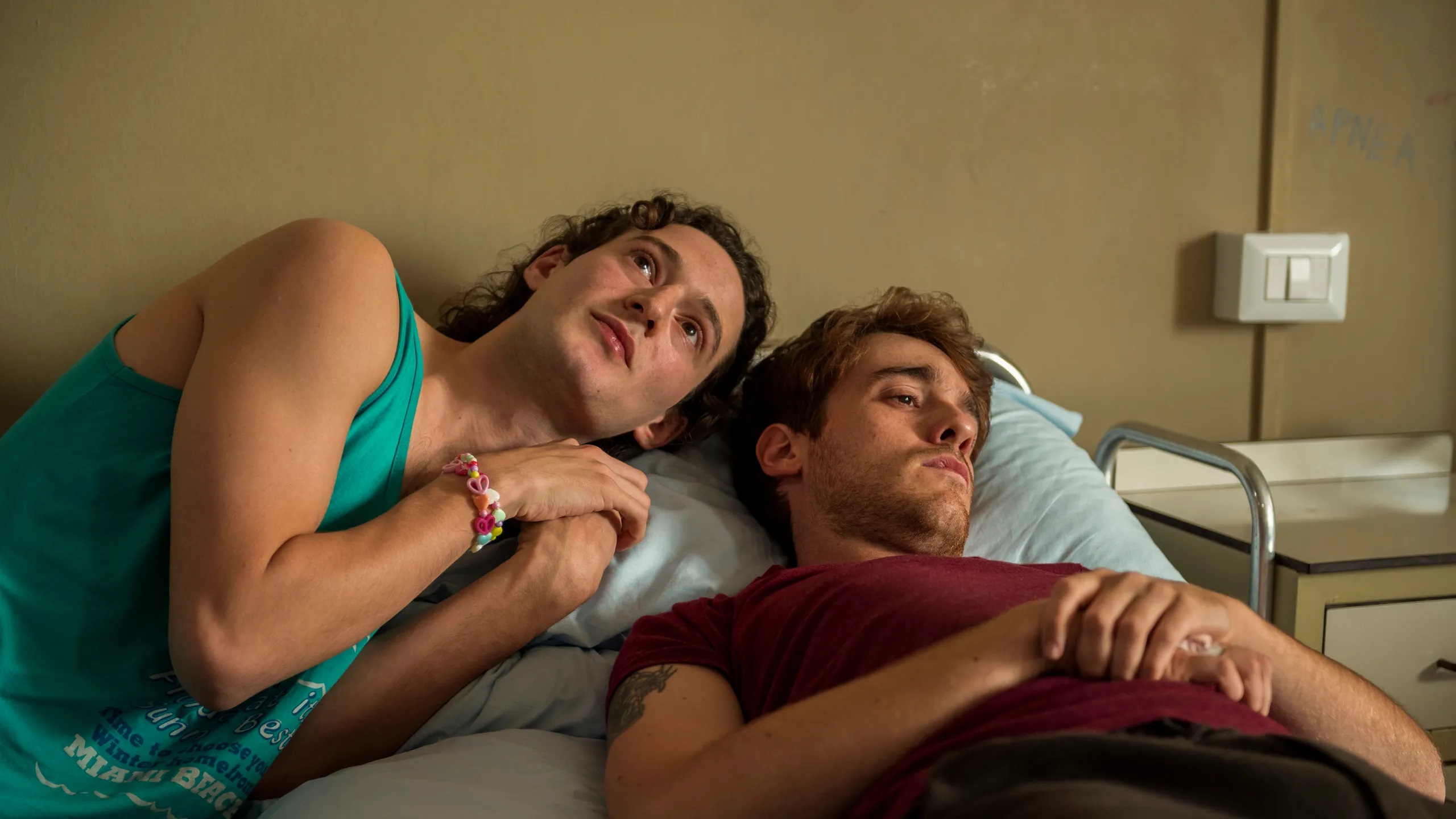 Netflix’s ‘Everything Calls for Salvation,’ AKA ‘Tutto Chiede Salvezza,’ is an Italian drama show that follows a young man named Daniele. After getting involuntarily admitted to a psychiatric ward, he spends a week in a dormitory with five other patients. Wary of his research-happy doctors and aloof nurses, Daniele learns to find common ground with people he thought he had nothing similar with. As time passes, his perception of the world around him slowly shifts.

Starring Federico Cesari, Carolina Crescentini, and Filippo Nigro, the series features a protagonist with evident flaws and his path to freedom. As the story continues, the viewers learn more about Daniele’s life and the circumstances that may have led to his stay within the medical facility. The intricacies and layered themes within the show have many wondering about the plot’s origins. Is it based on real-life events, or is Daniele’s journey a purely fictional tale? Get ready to explore the same with us in detail!

Is Everything Calls for Salvation a True Story?

Yes, ‘Everything Calls for Salvation’ is based on a true story. The show is an adaptation of Daniele Mencarelli’s 2020 novel ‘Tutto Chiede Salvezza,’ based on the author’s own past experiences. This is the second book he has written detailing his life story; his 2018 book ‘La Casa Degli Sguardi’ and the 2021 novel ‘Sempre Tornare’ are also a reflection of the writer’s former life.

The incident portrayed in the book occurred in 1994 after Daniele learned about the worsening mental health of one of his childhood friends, who was the best in the class. Terrified by the news, the author went out with his other friends and indulged heavily in drugs and alcohol. Sadly, his anger and frustration had still not found an outlet. After he returned home, Daniele reportedly had an anger episode and mental breakdown, though he does not remember the full details.

The next day, the author woke up in a psychiatric ward where patients for Compulsory Health Treatments (AKA TSO for Trattamenti Sanitari Obbligatori) were housed. For a week, Daniele spent his days with five other patients, unknown doctors, and nurses. During that time, he tried to piece together what exactly led to his breakdown and the events that led to him becoming a resident of the medical facility. Daniele’s experiences in the ward are documented in his 2020 book, which won the Strega Giovani prize the same year.

‘Everything Calls for Salvation’ adapts Daniele Mencarelli’s autobiographical book into a captivating series that chronicles how the protagonist lands in a psychiatric ward. It further details the author’s attempts to build back his relationship with his parents as well as his deepening understanding of those around him. The true nature of the series adds a layer of empathy for those watching the show, allowing them to imagine themselves in the shoes of the characters in the story.

Read More: Where is Netflix’s Everything Calls for Salvation Filmed?