Where is Netflix’s Everything Calls for Salvation Filmed? 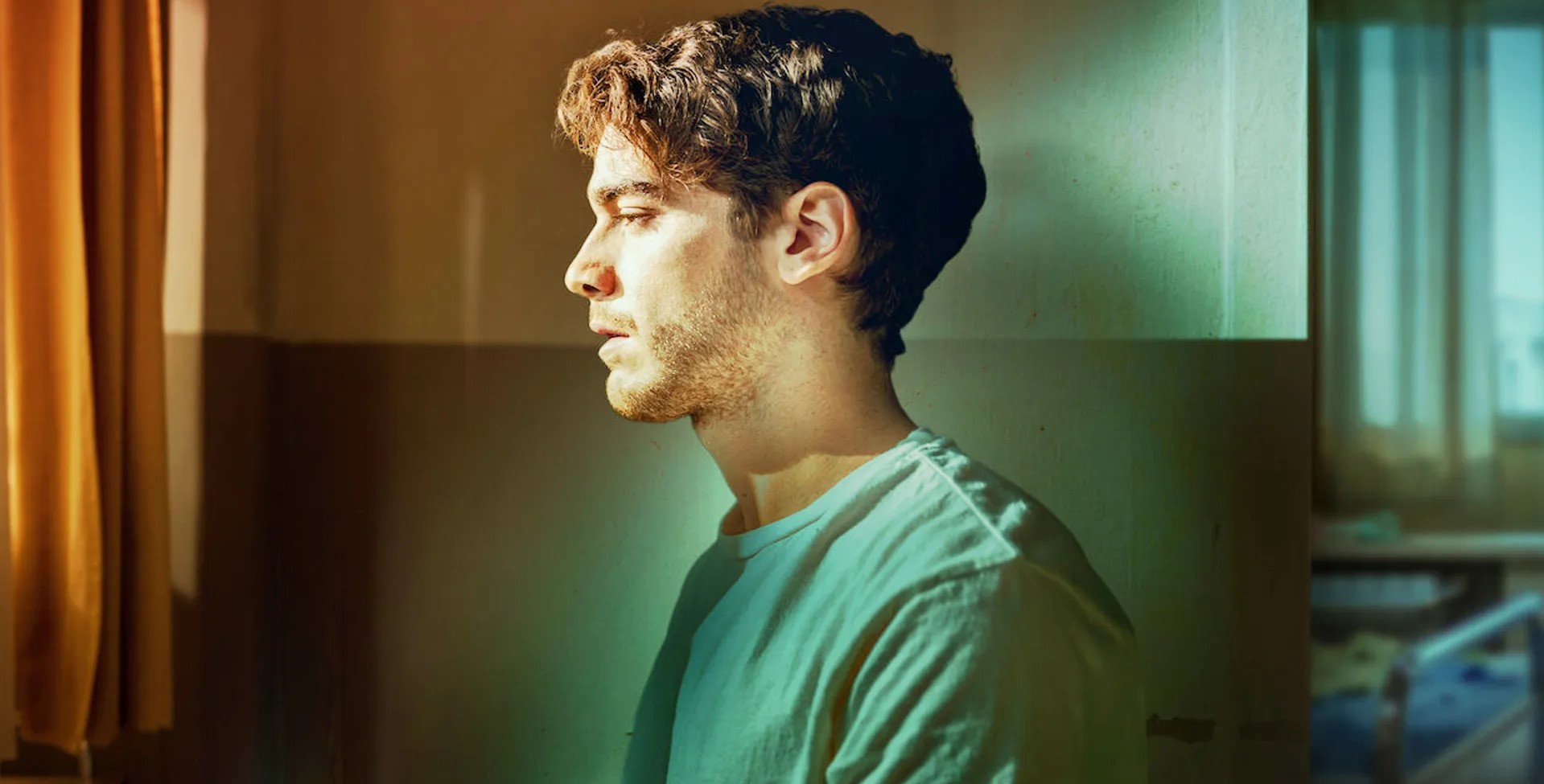 Loosely based on the eponymous novel by Daniele Mencarelli, Netflix’s ‘Everything Calls for Salvation’ (originally titled ‘Tutto Chiede Salvezza’) is an Italian drama series that follows Daniele, a young man who wakes up in a psychiatric ward involuntarily admitted with a group of other patients with distinct personalities. As the memories of his past come in waves, Daniele attempts to learn how to live and love again, with his fellow patients, doctors, and cynical nurses of the ward.

The drama show has various instances of comic relief in order to lighten up the profoundness of the subjects explored in the narrative. This is made all the more effective by the brilliant performances of a talented ensemble cast comprising Federico Cesari, Fotinì Peluso, Andrea Pennacchi, and Carolina Crescentini. The setting of the mental hospital and the use of different locations, especially in the flashback scenes, is bound to make your mind wonder about the actual filming sites of the Netflix show. Well, in that case, we have got you covered!

Everything Calls for Salvation Filming Locations

‘Everything Calls for Salvation’ is filmed entirely in Italy, specifically in the Metropolitan City of Rome Capital. The principal photography for the inaugural iteration of the drama series commenced in September 2021 and wrapped up in early December of the same year. Officially known as the Italian Republic or the Republic of Italy, it is situated in Southern Europe and ranks quite highly in terms of life expectancy, healthcare, education, and quality of life. Now, without much ado, let’s navigate all the specific locations where the series is shot!

A majority of ‘Everything Calls for Salvation’ is lensed across the Metropolitan City of Rome Capital, an area of local government in Italy’s Lazio region, comprising the city of Rome and 120 other municipalities around the city. The center of the area and capital of the Lazio region, Rome, serves as one of the prominent production locations for the Italian show.

Moreover, a few kilometers south of Rome is the town and commune of Anzio on the coast of the Lazio region, the locales of which are utilized by the filming unit of ‘Everything Calls for Salvation.’ During the filming schedule of season 1, the cast and crew members were also spotted taping several pivotal sequences in Ostia, a large neighborhood in the X Municipio of the comune of Rome.

Apart from ‘Everything Calls for Salvation,’ the Metropolitan City of Rome Capital has served as a filming site for several movies and TV shows over the years. Some of the notable ones are ‘House of Gucci,’ ‘The Tree of Life,’ ‘The Man from U.N.C.L.E.,’ ‘The Passion of the Christ,’ ‘Leonardo,’ and ‘Medici.’