Is Netflix’s Forever Rich Based on a True Story? 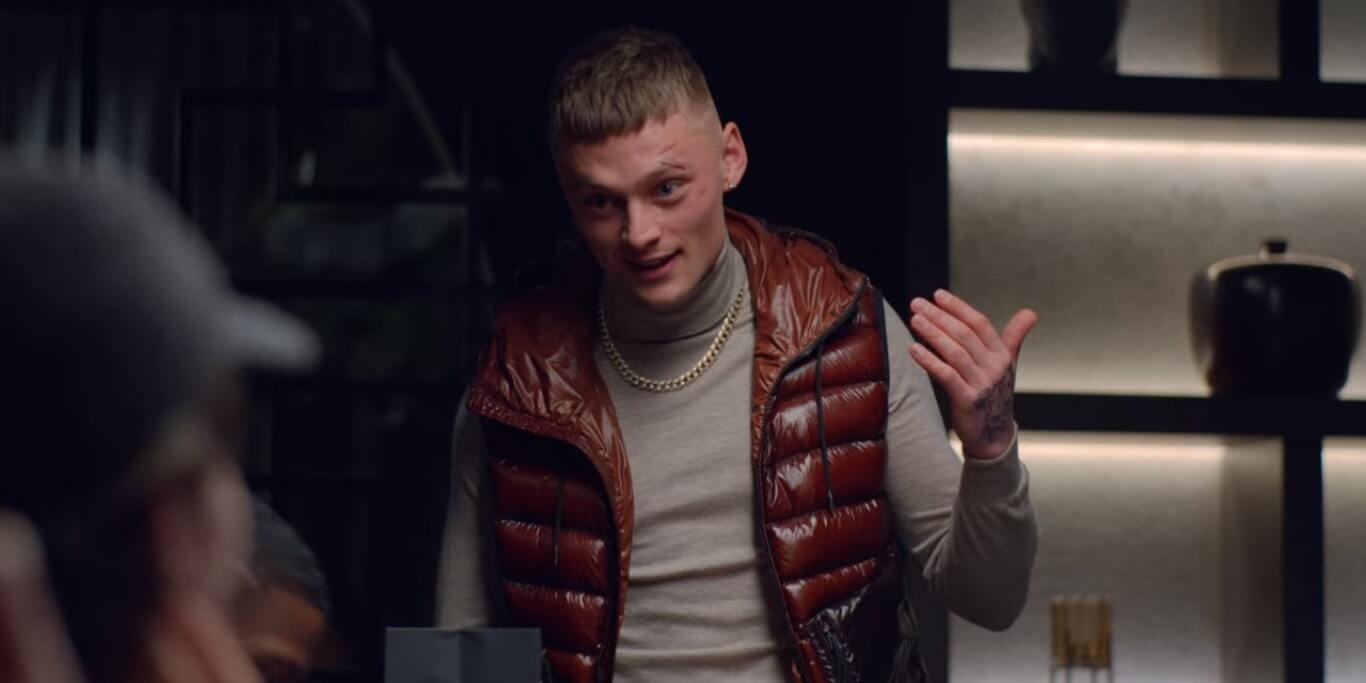 Dutch original Netflix noir thriller tragicomedy ‘Forever Rich’ is a complex, nuanced, and difficult portrayal of masculine subjectivity. Directed by Shady El-Hamus, the movie’s story follows promising gangsta rapper Richie, who is at the brink of the most significant break of his career, scoring a record deal with a famous record label. Richie lives his life on social media, and his online fans are seemingly the most coveted treasures of his life.

However, these fans come as they go, and when a video of Richie getting mugged in front of a camera goes viral for the wrong reasons, he becomes hellbent on exacting revenge on the teenage vandals. As the cat-and-mouse chase of the night spirals out of control, Richie almost comes from riches down to rags with the explosion of a scandal. The roving postmodern tale is painted with a brooding urgency, but you may seek to know whether the movie’s scope is biographical. If you are curious about the origins of the story, let us probe further into the matter.

Is Forever Rich Based on A True Story?

No, ‘Forever Rich’ is not based on a true story. It is not a true-to-life account of a budding hip-hop artist in the Netherlands, but the movie’s treatment of the masculine ego strikes quite a realistic chord. The film was directed by Shady El-Hamus, who also wrote the original screenplay with Jeroen Scholten van Aschat. The character of Richie is not exactly your everyday righteous hero, but cinema is meant to portray and not pass subjective judgments. 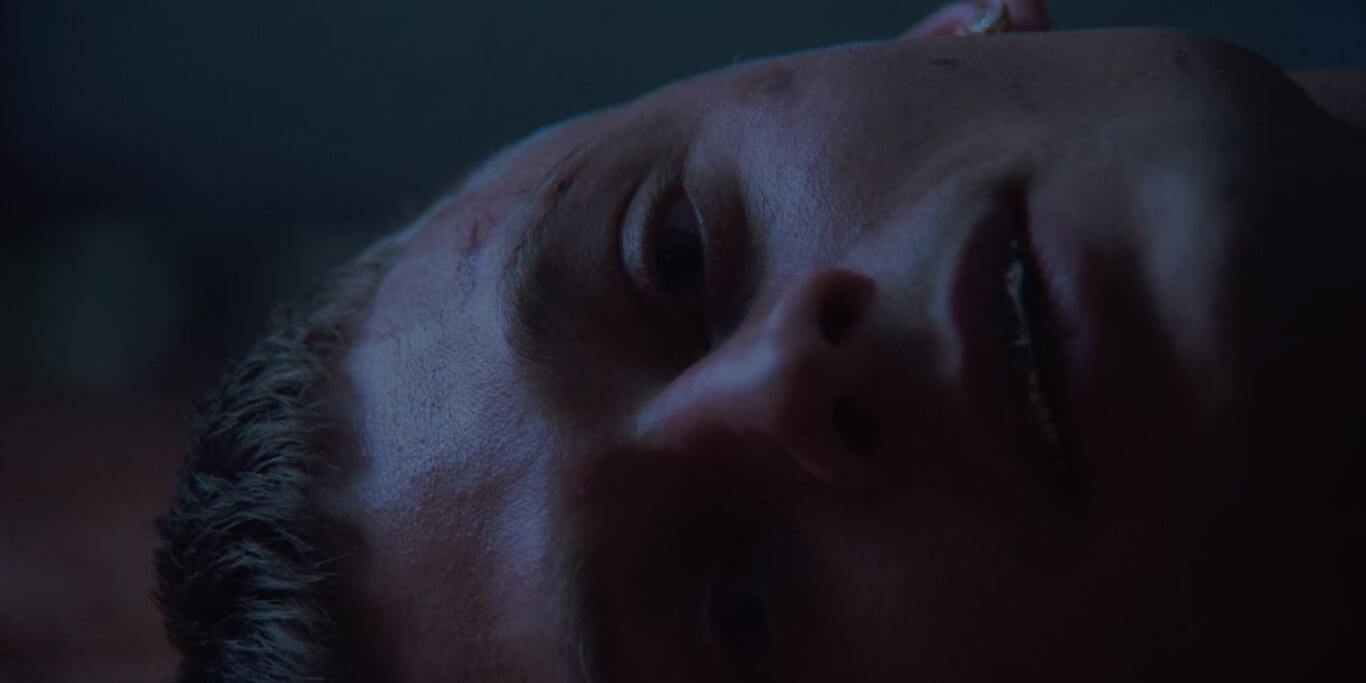 The director expressively dislikes movies that demarcate right and wrong as mutually exclusive compartments. Life is much more complicated than that, and the director sought to make a movie that would challenge the audience while making them reassess the meaning of success. Richie’s life revolves around the idea of success, and the technocratic society’s obsession with success is seemingly a significant theme in the movie.

To flaunt his success in public, Richie carefully cultivates an online persona, which ultimately starts cracking at the seams as the menacing night descends on him. He gradually becomes an amalgamation of images, tattoos, and flashy clothing and loses his very self in the process. The movie is not particularly a rap movie, then, and the moral of the story would remain the same if the protagonist had been an online celebrity or influencer – that money does not always equate to success, and one should never lose touch with the inner voice.

However, rap music is a fast enough ladder to stardom in contemporary times, and thus the director went with a bad-tempered and inked rapper with crew-cut hair and gilded teeth. Moreover, while ideating the story, the director was inspired by tales about watch thieves who rob celebrities of expensive watches. Social media increasingly posits a threat to our physical existence, and the movie also seems to comment on the issue. Therefore, Richie’s vulnerability to social media rarely comes off as alien in the age of Twitter, Facebook, and Instagram. While showing off his watch to the online fans, Richie does not realize there may be people who would see the video and want a share of his riches. Richie does not come from an aristocratic upbringing, and his sudden affluence is not something he would let go of quickly.

As his career comes to the edge of a collapse, Richie’s stress pushes him to redemption. However, as Richie’s masculine ego comes to the fore, redemption is not easily earned. Although he gets back his watch, his girlfriend Anna breaks up with him after the scandalous video surfaces on the web. The movie also explores an arrogant masculine self, and the director read a lot about male ego and male pride while drafting the screenplay. Moreover, the film also plays with the idea of masking, and it is interesting to see how the mask of Richie comes off as a group of masked kids jump on him. With these dense layers of meaning, the thriller ostensibly becomes quite a realistic take on its coming-of-age subject.