Is Netflix’s Heartbreak High Based on a True Story? 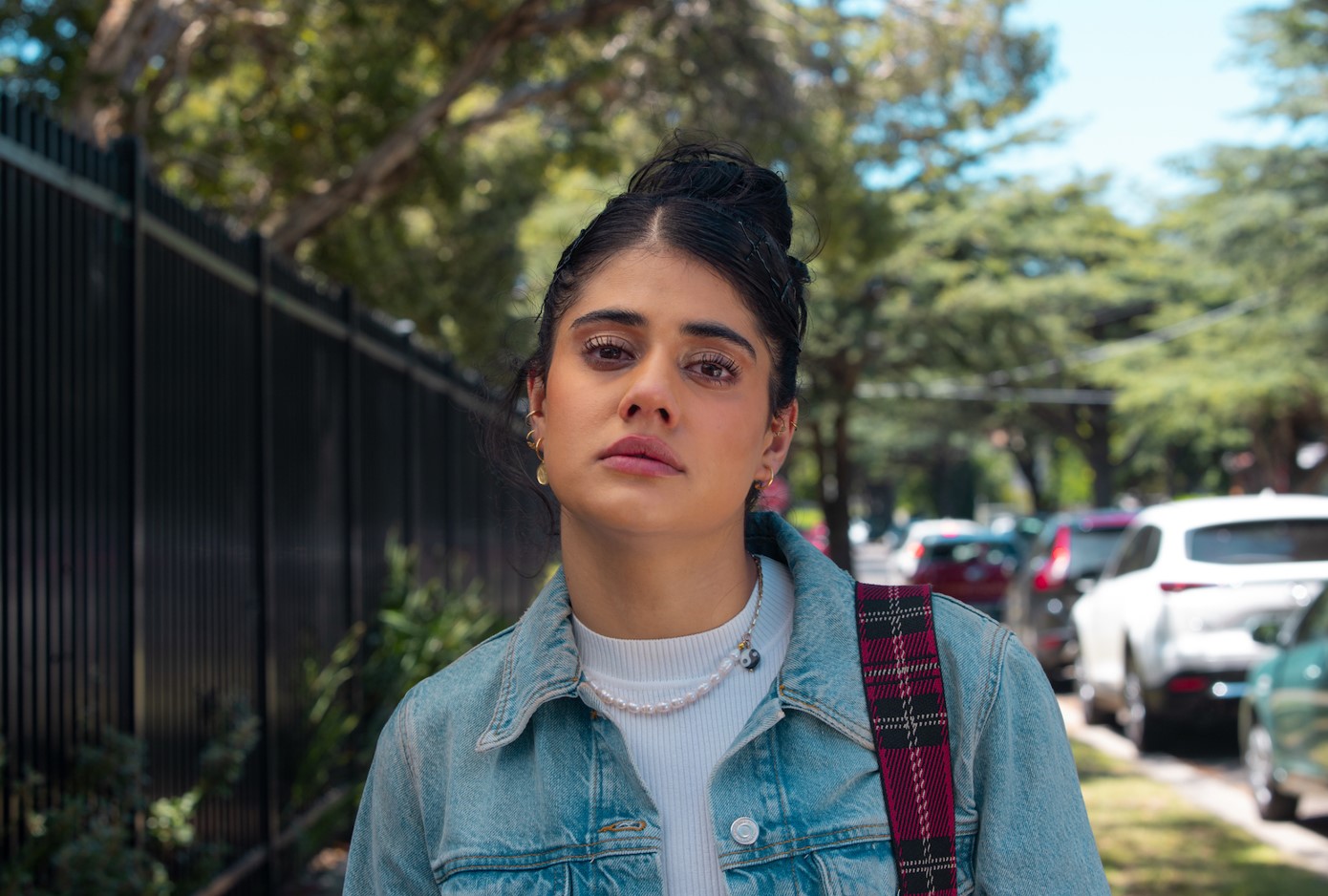 Created by Hannah Carroll Chapman, Ben Gannon, and Michael Jenkins, ‘Heartbreak High’ is a Netflix teen-drama series. The story revolves around the students of Hartley high. After a mural insinuating secret hook-ups among various students is discovered, the school decides to set up a mandatory sex-ed class. Meanwhile, Amerie (Ayesha Madon), the alleged author of the mural, discovers that she is now the class outcast. She finds new friends in outsiders Quinni and Darren and begins an earnest attempt to fix her reputation. Meanwhile, her erstwhile best friend, Harper (Asher Yasbincek), suddenly stops talking to her, and no matter how much Amerie tries to understand what has happened, Harper is adamant about severing all ties between them.

‘Heartbreak High’ explores themes such as gender identity, sexual orientation, class exploitation, consent, and drug and alcohol abuse. If that has made you wonder whether ‘Heartbreak High’ is inspired by real events, we got you covered.

Is Heartbreak High a True Story?

No, ‘Heartbreak High’ isn’t based on a true story. It is actually the reboot of an Australian TV series of the same name, which aired on Network Ten between 1994 and 1996 and on ABC TV between 1997 and 1999. Created by Michael Jenkins and Ben Gannon, the 1990s show itself is the spinoff of the 1993 film, ‘The Heartbreak Kid,’ which originated from a 1987 namesake stage play. Both the original series and the reboot are set in Sydney, Australia.

The original ‘Heartbreak High is an iconic series that inspired a generation. Chapman, who has been a fan of the 1990s show since she was a teenager, wanted to give Generation Z their own ‘Heartbreak High.’ “When we first started this process [developing the show], I was like ‘We’re gonna have 50 million legacy cast [return for] every episode!’ and it was really something that Fremantle and Netflix [pushed against],” Chapman told The Guardian in a September 2022 interview. “When we were teenagers we got our own ‘Heartbreak High,’ and what we’re doing here is giving this generation their own show.”

Unlike many other reboots, ‘Heartbreak High’ doesn’t introduce new versions of the characters from the original series. It has a completely different cast of characters, representing the young people of 2022. However, a popular slang from the original series has found its way to the reboot, “ Rack off!” “[Heartbreak High] was groundbreaking for its time, so the team sat down and thought ‘What are the things that need to be discussed now?’” Executive producer Carly Heaton told the same outlet. “It [class exploitation] is part of its essence, that lower-to-middle socio economic group; that’s where most of us grew up. We want aspiration, but in the same way Heartbreak did it; they’re cool, and you still want to be them, but there are people struggling, single parent families, people doing shift work. Often TV has portrayed that in terms of the struggle, and it can be very dark, but there’s love and hope in this. Just because you don’t have a lot of money doesn’t mean you don’t have a good life.”

Chapman said, “I don’t think at that time we were having the same conversations around queerness and neurodiversity we’re having at the moment.” To offer a representative experience to the audience, the series creators diversified the writers’ room. While developing the character of Quinni, a student on the Autistic spectrum, the creators not only had an autistic representation in the writers’ room but also spoke to Chloe Hayden, the actor who portrays Quinni, and Kathleen Lee, an autistic consultant.

Despite all the changes, Netflix’s ‘Heartbreak High’ is A quintessentially Australian show. However, it is not based on a true story, though it’s perfectly understandable if someone thinks it is.

Read More: Is Heartbreak High (2022) a Reboot or a Sequel of the Original Show?