Where is Netflix’s Heartbreak High (2022) Filmed? 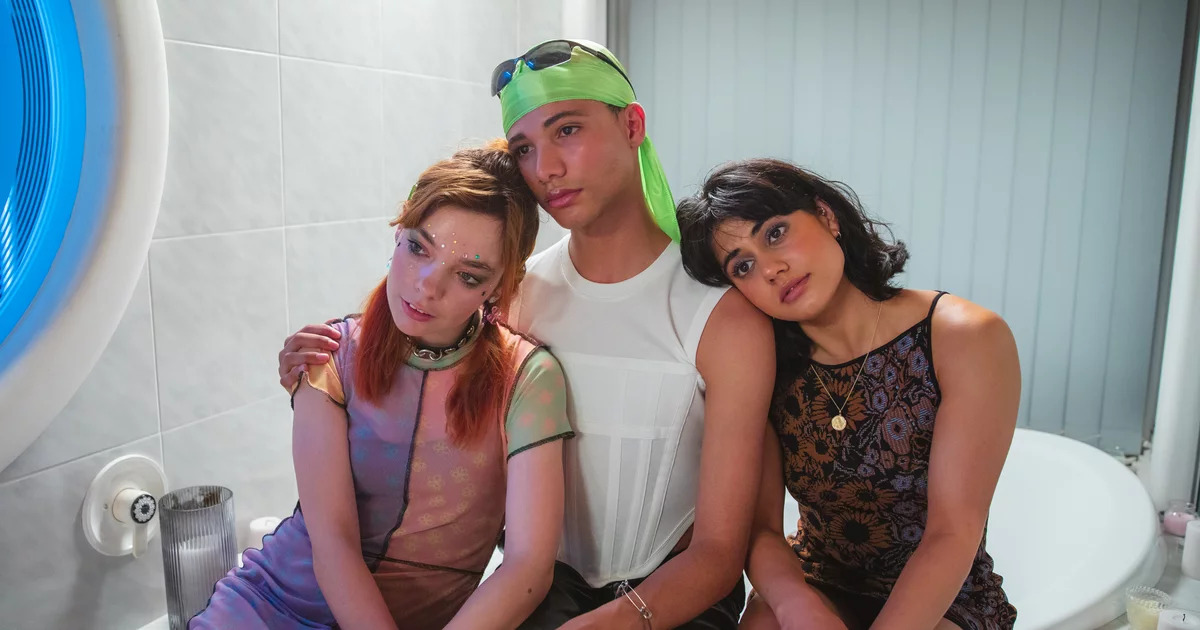 A reboot of the famous eponymous 1994 series by Michael Jenkins and Ben Gannon, Netflix’s ‘Heartbreak High’ is an Australian teen romantic drama series created by the makers of the original show and Hannah Carroll Chapman. Set in the modern Hartley High School, the story follows the discovery of a secret map that records all the hook-ups in the school year, with Amerie getting the brunt of it. To bring all the hypersexual students of the school in line, the school forces them to join a Sexual Literacy Program.

Now, with her new friends, Quinn and Darren, Amerie must try to pull her reputation from the dirt and repair it while going through love, sexual awakening, and heartbreak. The callback to the famous 90s show is bound to get the viewers hyped and hooked from the first episode. Moreover, the setting of Hartley High School takes you back in time to your school days, making you curious to know about the actual filming sites of the series. Well, allow us to fill you in on all the details and put your mind at ease!

‘Heartbreak High’ is filmed entirely in Australia, particularly New South Wales. The principal photography for the inaugural iteration of the Netflix show reportedly commenced in November 2021 and wrapped up around late February 2022. Interestingly, the makers have decided to follow in the footsteps of the original show as it was also lensed in New South Wales.

Located on the east coast of Australia, New South Wales is the largest state economy in Australia. In addition, the state is home to more than 780 breathtaking national parks and reserves. Now, without further ado, let’s traverse the specific locations that appear in the Australian series!

All the pivotal sequences for ‘Heartbreak High’ are taped in and around Sydney, the capital city of New South Wales. The cast and crew specifically shoot important portions of the show in Maroubra and Matraville, two cities that fall under the Eastern Suburbs of Sydney. For recording the scenes set in Hartley High School, it appears they either set up camp in an actual school or college or a soundstage of one of the film studios in Sydney.

Situated on the east coast of Australia, Sydney is one of the most expensive cities globally but still manages to rank in the top ten most liveable cities. The vast metropolis is home to numerous famous tourist destinations, including the Sydney Opera House, Watsons Bay, The Rocks, Sydney Tower, and the Art Gallery of New South Wales. Apart from tourists, the city is frequented by many filmmakers for shooting purposes. Over the years, it has hosted the production of several movies and TV shows, such as ‘Three Thousand Years of Longing,’ ‘Hacksaw Ridge,’ ‘Nine Perfect Strangers,’ and ‘Pieces of Her.’

Read More: Is Heartbreak High (2022) a Reboot or a Sequel of the Original Show?