Is Netflix’s Holy Family Based on a True Story?

Created by Manolo Caro, Netflix’s ‘Holy Family,’ AKA ‘Sagrada Familia,’ is a Spanish thriller series in the late 90s to early 2000s. The show follows a small family that moves to Madrid, Spain, to leave their past behind. As the members start forming different relationships with their new neighbors, the secrets they have been trying to threaten come out in the open.

Starring Najwa Nimri, Alba Flores, Álex García, and Macarena Gómez, the series takes viewers on a mysterious journey full of twists and turns that are sure to leave your mind boggled. The series discusses various definitions of motherhood and family through its suspenseful story and intriguing characters, with the fans quizzing about how the show came to be. Is it based on real-life events, or is it simply a fictional creation? Well, we are here to explore the same!

Is Holy Family a True Story?

No, ‘Holy Family’ is not based on a true story. The series is a creation of Manolo Caro, who is also a member of the show’s writing team along with Fernando Pérez and María Miranda. Though the storyline is fictional, several real-life elements prompted Caro to develop the show’s concept. He was mainly motivated by the women around him and how the duties of dedicated mothers are nothing short of a full-time job. 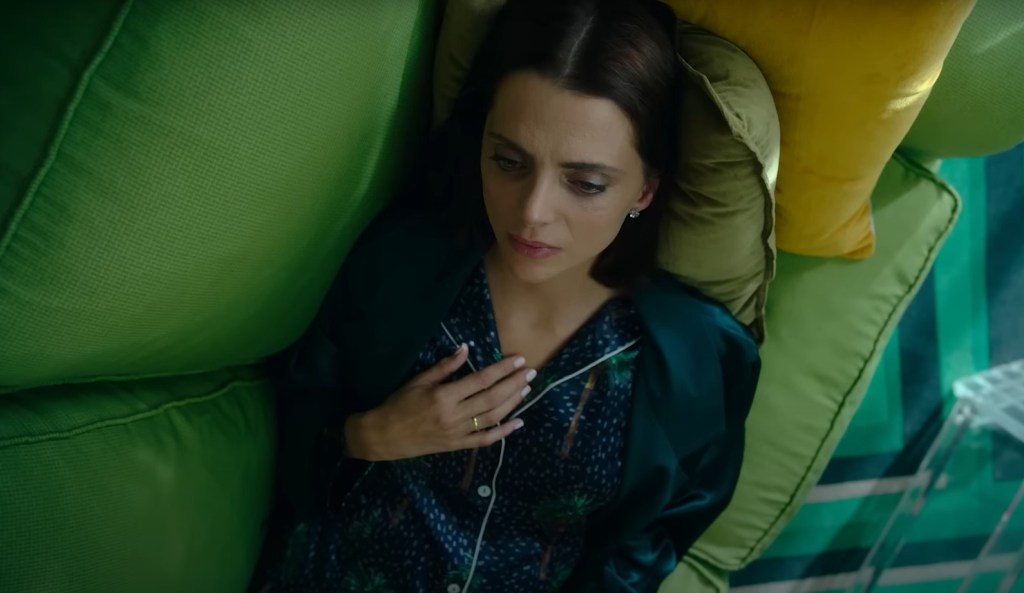 However, the main push for Caro was when one of his dear friends opted to have a child through surrogacy. For the creator of ‘Holy Family,’ it was truly an eye-opening moment as he suddenly started noticing how different people had different definitions of what constitutes a family. In addition, he realized that such variation of perception leads to disagreements, and people tend to have an opinion about how other people should be living their lives.

Additionally, Caro wanted to talk more about surrogacy as he felt the idea did not receive as much attention as it should. Through the events and characters within his show, the creator sheds light on the topic of surrogacy and different forms of motherhood. Given that the leading characters in the show are all mothers with unique families, the idea of what constitutes a family is undoubtedly one that is explored in great detail. 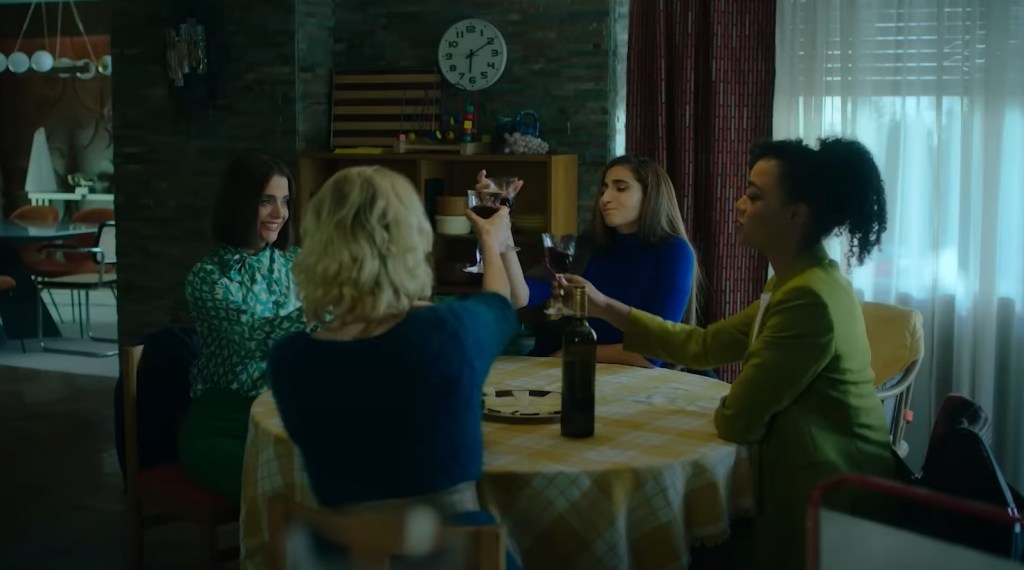 Perhaps the biggest topic addressed in the show is the subject of secrecy. The fear of society’s judgment prompts some characters to hide innocent secrets they know won’t be perceived lightly by the general public. Through this, Caro sheds light on how people tend to judge others based on decisions that don’t even affect them. Furthermore, the judgment extends to everything that defies the conventional definition of “normal,” even though rarely anyone fits in that tightly constrained box.

For cast members like Najwa Nimri and Macarena Gómez, the complex natures of their characters combined with the varying definitions of motherhood in the show is a point of interest. The interactions between the leading ladies are certainly within the norms of polite society but are laced with judgment. This allows for concepts like hypocrisy and fear to shine through. Despite their own demons, the characters tend to judge others for their actions. 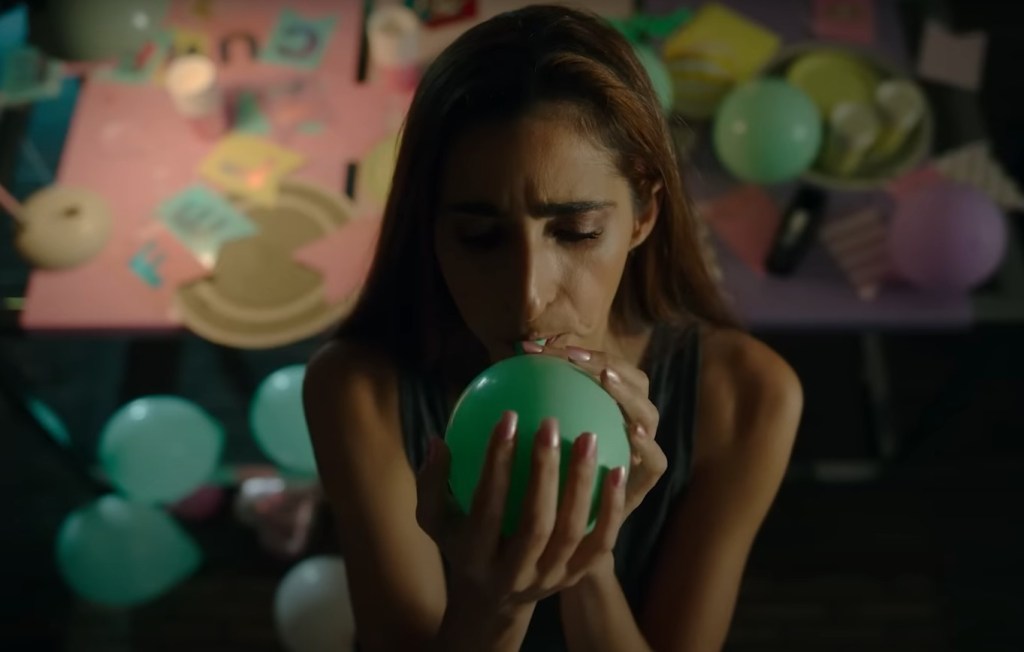 Though the creator of ‘Holy Family’ was inspired to come up with the concept for the show due to real-life events, the plot itself is a fictional story that weaves in multiple elements from daily life. As such, the imaginary characters and their apparent past gives the impression of realism. The series also attempts to shed light on some of the problems within society and topics that do not get the attention they deserve.