Is Netflix’s Incantation Based on a True Story? 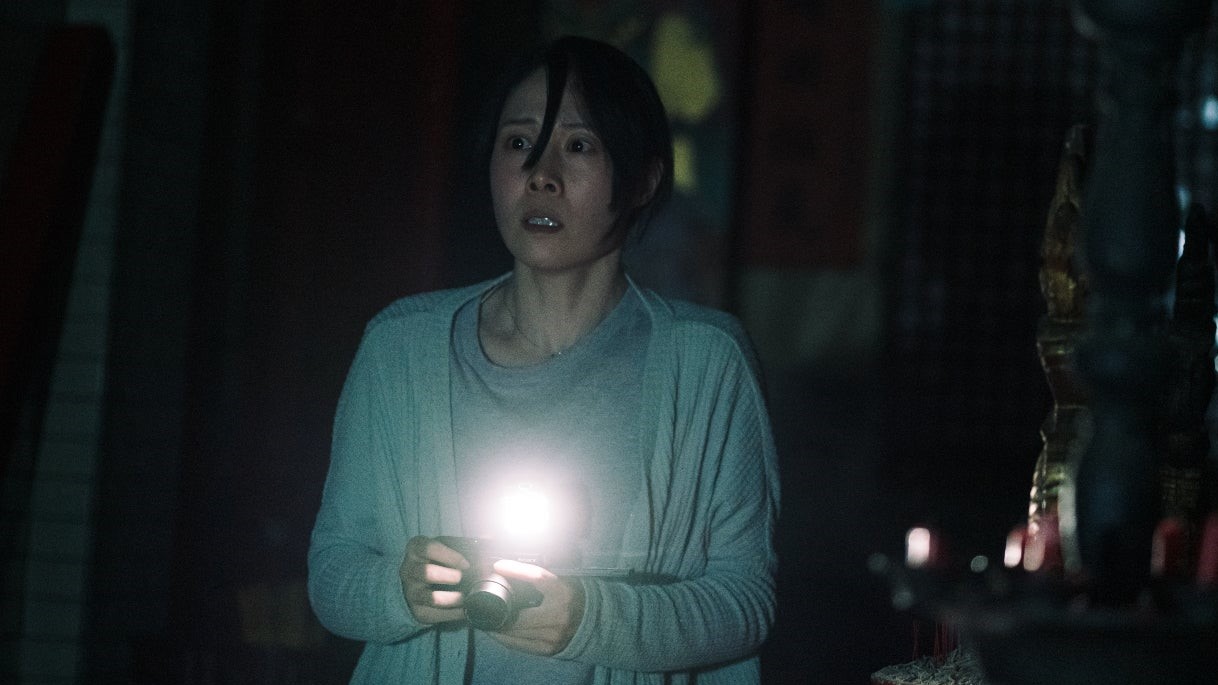 Directed by Kevin Ko, ‘Incantation’ is a Taiwanese horror movie made in a mockumentary style that revolves around Li Ronan and her daughter as they try to deal with some horrific religious curse. Ronan broke a religious taboo six years ago for which she was cursed. Little did she know that her actions would affect one of her loved ones. Now, she must do everything in her power to prevent her daughter from facing the consequences of her actions.

Featuring a talented group of actors and actresses, including Tsai Hsuan-yen, Huang Sin-ting, and Kao Ying-hsuan, the horror movie’s intriguing storylines, unique themes, and excellent camera work, keep the audience highly enthralled. Some of the complex themes that the Taiwanese film highlights are human perception, religious cults, and many others. Since the mockumentary tends to portray all these themes in quite a realistic manner, it is natural for you to question the authenticity of the narrative. Well, let’s dig deeper and find out if it has anything to do with reality or not!

Is Incantation a True Story?

Yes, ‘Incantation’ is partially based on a true story. Kevin Ko revealed that the movie was inspired by a true story about a family of cult worshippers in Kaohsiung, Taiwan. Collaborating with Che-Wei Chang, he wrote an enthralling screenplay. Then, by deciding to tape the movie in a mockumentary style, Ko was able to incorporate some found footage and let the actors break the fourth wall to address the viewers directly. 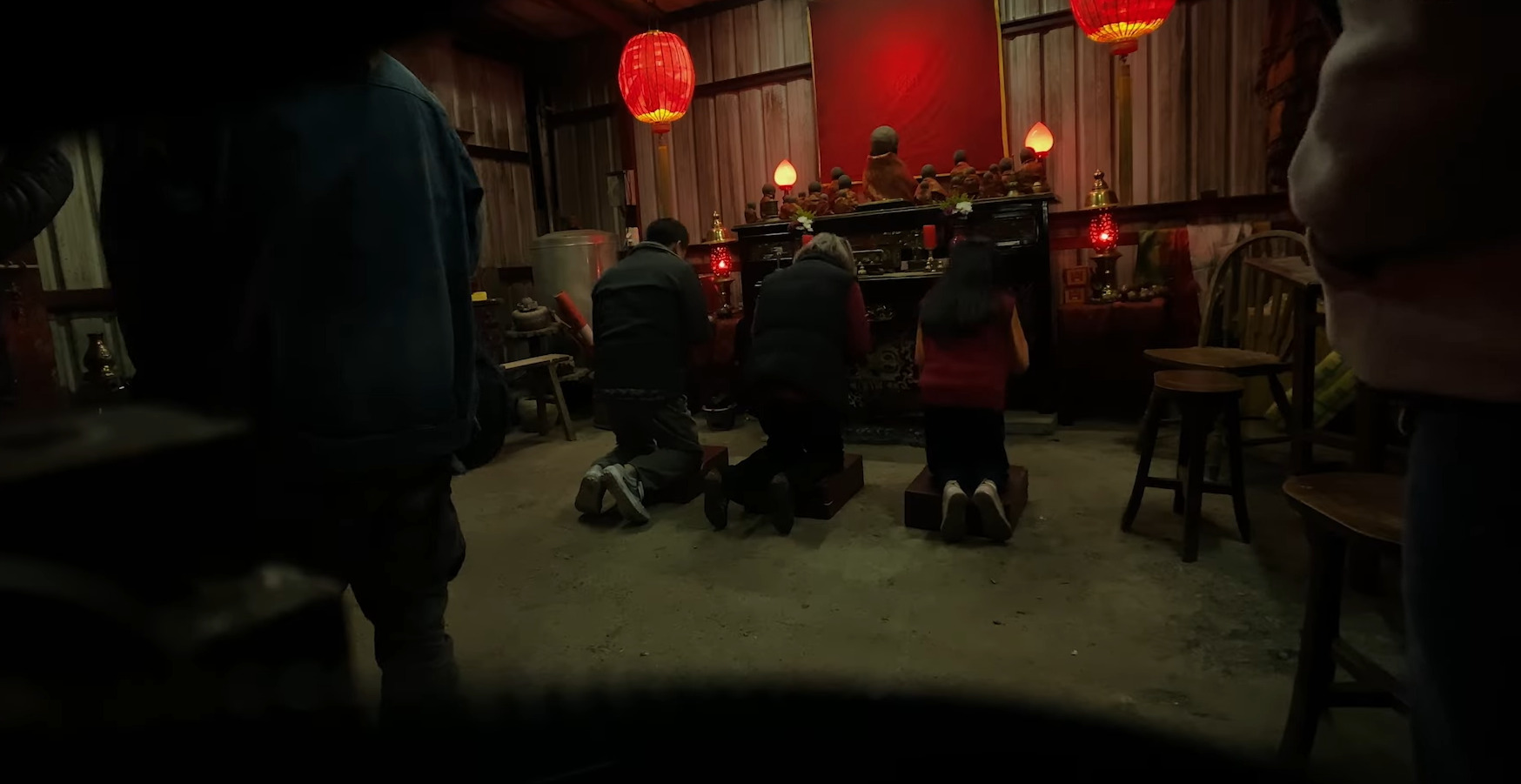 The unique tone and all the creepy scenes in the film are likely to remind you of some found-footage classic horrors such as ‘Paranormal Activity‘ and ‘The Blair Witch Project.’ The former, much like ‘Incantation,’ is primarily based on the found footage that involves various horrific moments captured on camera. However, in order to make the narrative interesting, Ko had to introduce some fictional elements as he considers character development to be an important part of any narrative, besides the effective horror sequences that catch the audience by surprise.

In a June 2021 interview with Netflix, Kevin Ko expanded his views on the important elements of horror movies and how certain religious beliefs still instill fear in people’s minds. He said, “I know how to scare the audience with an effective horror sequence. But a good horror movie is not just about these tricks. The core has to be about human nature. Ultimately, the audience has to care about the characters. Respect for religion, especially religious taboos and religions that are very obscure, has some degree of fear in it. I love scary stories, and even so, I didn’t really quite dare to touch on this topic. I wanted to magnify this feeling in Incantation.”

Furthermore, Ko revealed that ‘Incantation’ is based on the prevalent internet culture, such as YouTube confessionals, forum threads, and email letter chains. He also got inspired by a number of hit Asian movies including Japan’s ‘One Missed Call,’ ‘Ringu,’ ‘Dark Water,’ and Ju-on,’ and Hong Kong’s ‘The Eye.’ He added that since a majority of Asian horror movies also include some kind of softness in them, apart from just being about gore and horrific elements, he tried to incorporate such elements into his film as well.

All in all, even though Kevin Ko had several sources of inspiration from real-life, he admittedly swayed away from reality and introduced some fictional elements in the film in order to make it intriguing through and through. So, to reiterate, it would be fair to say that ‘Incantation’ is neither totally based on true events nor is it a work of fiction entirely.