Is Netflix’s Loving Adults Based on a True Story? 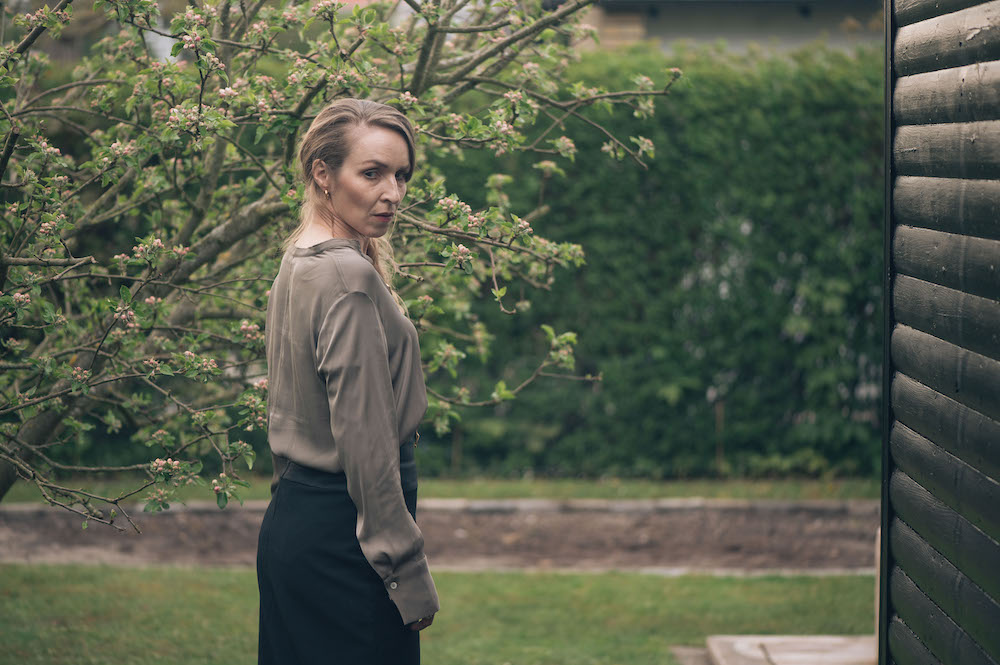 Netflix’s ‘Loving Adults’ follows the story of a couple who come to a crossroads when the wife discovers that her husband has been cheating on her. Having sacrificed her career, the wife has nowhere else to go, which means that leaving her husband is not an option. She uses a secret from his past to keep him around, which motivates her husband to kill her. However, things take a much darker turn than any of them expected.

Directed by Barbara Rothenborg, the film presents a very disturbing picture of an unhealthy marriage. It looks like the Danish version of ‘Gone Girl’, but bloodier. If you are wondering whether the story has roots in reality or if it is inspired by another work of fiction, then we’ve got you covered. Here’s what you should know about it.

Is Loving Adults Based on a Book?

Yes, ‘Loving Adults’ is based on a book titled ‘Till Death Do Us Part’ by Anna Ekberg, which is a pseudonym for the author duo Anders Rønnow Klarlund and Jacob Weinreich. Klarlund and Weinreich had known each other for years before they realized they had a lot in common when it came to life experiences and storytelling. They decided to work together on a project and have since written half a bunch of books together. They chose a pseudonym with a woman’s name because they thought that it would give them “the opportunity to write about it very closely because we can just hide behind another identity.”

Almost all of their stories are borne of a twisted combination of crime and love. ‘Till Death Do Us Part’ focuses on a crumbling marriage that comes to the brink of divorce due to an act of infidelity. The authors explore the complicated nature of marriage and love in their story, especially when it moves beyond sexual attraction. With decades-long marriages, things get more about the give and take that has happened over the years. “At some point, you have come so far in life that maybe there is not much going on in love and in bed, and what then when one has sacrificed more than the other on the altar of marriage? Can the other person turn their back on it, or are you obliged to see it through if crises arise?” Klarlund said.

Because divorce is a focal point of the story, the authors find the subject matter quite personal to them. Klarlund has been divorced twice, while Weinreich’s marriage also ended after twenty years. They found that over the years, the relationship between a husband and a wife tends to change, especially if they have gone through something difficult, something that demanded more from one than the other. Klarlund also believes that everyone who has been “in a long relationship has experienced being attracted to others.”

Weinreich seconded that by describing a conversation where he talked about infidelity. “I was at a party before I got divorced where four or five of us sat together. Suddenly one of the women says: Well, isn’t it true that it is completely impossible to go through a marriage or relationship without falling in love with someone else? And everyone just sat and looked strangely down at the table. No one wanted to say yes, you are right, but there were also some who could say that it was completely wrong,” he added.

Knowing that attraction to someone else is commonplace in marriages, the authors decided to extrapolate on that and see how far they could take it. What would happen if the affair came out? But more importantly, what if the spouse refuses to leave you even after your affair has been exposed? How far can one go to save their marriage? It is in trying to find the answers to these questions that the story of ‘Till Death Do Us Part’ was created, which eventually found its way to Netflix in the form of ‘Loving Adults’.