Is Netflix’s Malverde Based on a True Story? 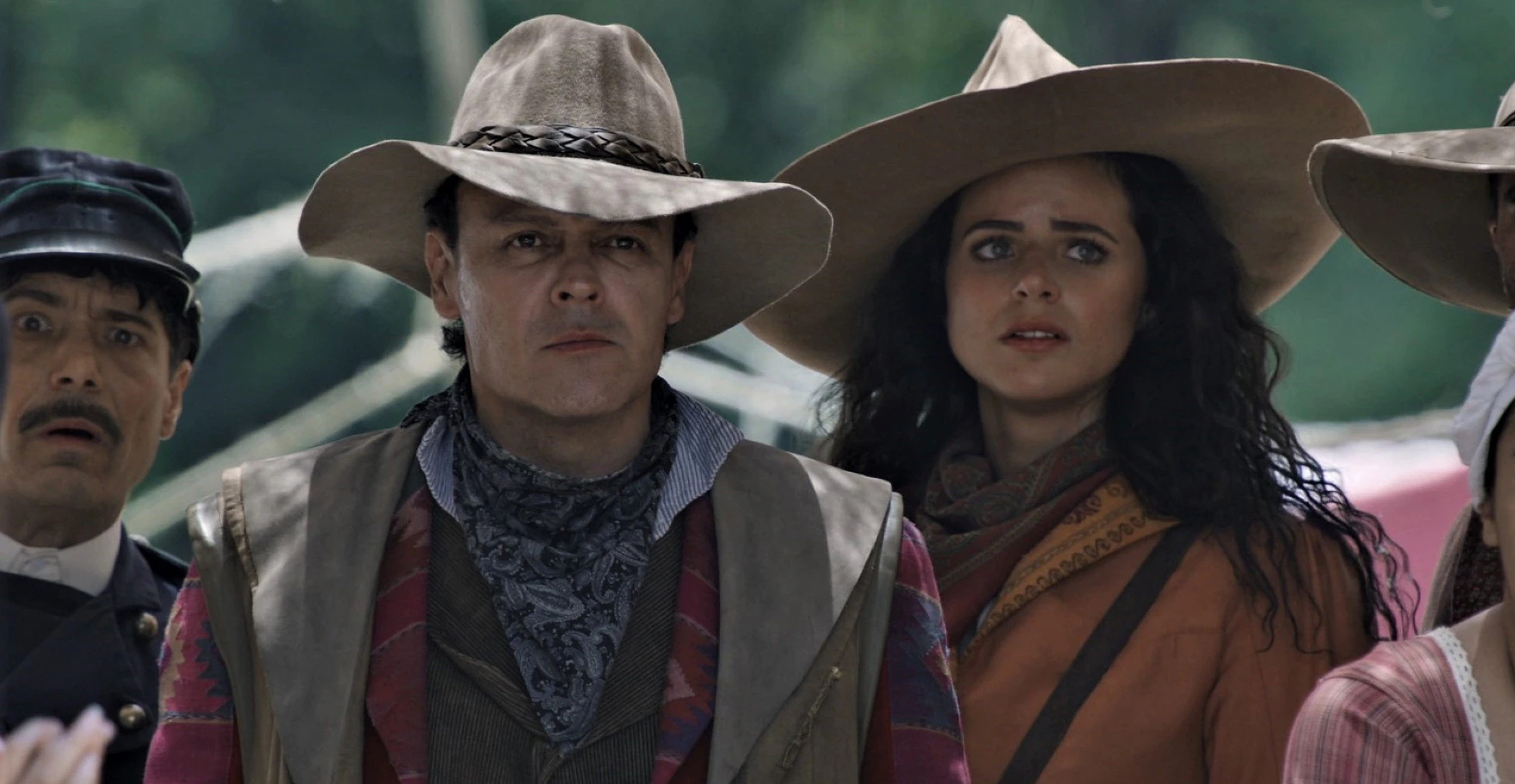 Created by Luis Zelkowicz, Netflix’s ‘Malverde’ or ‘Malverde: El Santo Patrón’ is a period drama series that chronicles the origins and rise of Jesús Malverde. Set in Mexico in 1910, it follows him as he leaves behind his traumatic childhood as an orphan to become a revered Robin Hood-like figure for the masses. Lovingly called “The Patron Saint,” women across social classes admire Malverde, yet his heart beats for his one true love- Isabel. As he confronts his sudden feelings for her, the federal authorities start conspiring to end his reign.

Now, Malverde must work quickly to win over Isabel while fending off those who wish to take away his power. Comprising a stellar cast led by Pedro Fernández, the show engages the viewers till the end with its gripping storyline. Moreover, the lifelike characters and themes explored in the narrative transport the viewers back in time to the Mexican Revolution, intricately detailing the public sentiment in those times. All this makes one wonder if Malverde’s journey is rooted in reality or a figment of imagination. So, if you wish to know the same, we come bearing answers!

‘Malverde: El Santo Patrón’ is proclaimed to be a true story, though here is what we’ve gathered. Written by Carmina Narro, Iris Dubs, Juan Manuel Andrade, Luis Coimenares, and Luis Zelkowicz, the show is based on the life of Jesús Malverde, a popular figure in Mexican folklore. Known as “the generous bandit,” “angel of the poor,” and “the narco-saint,” he is somewhat revered as a patron saint by drug cartels, outlaws, thieves, smugglers, robbers, bandits, and poverty-stricken masses. 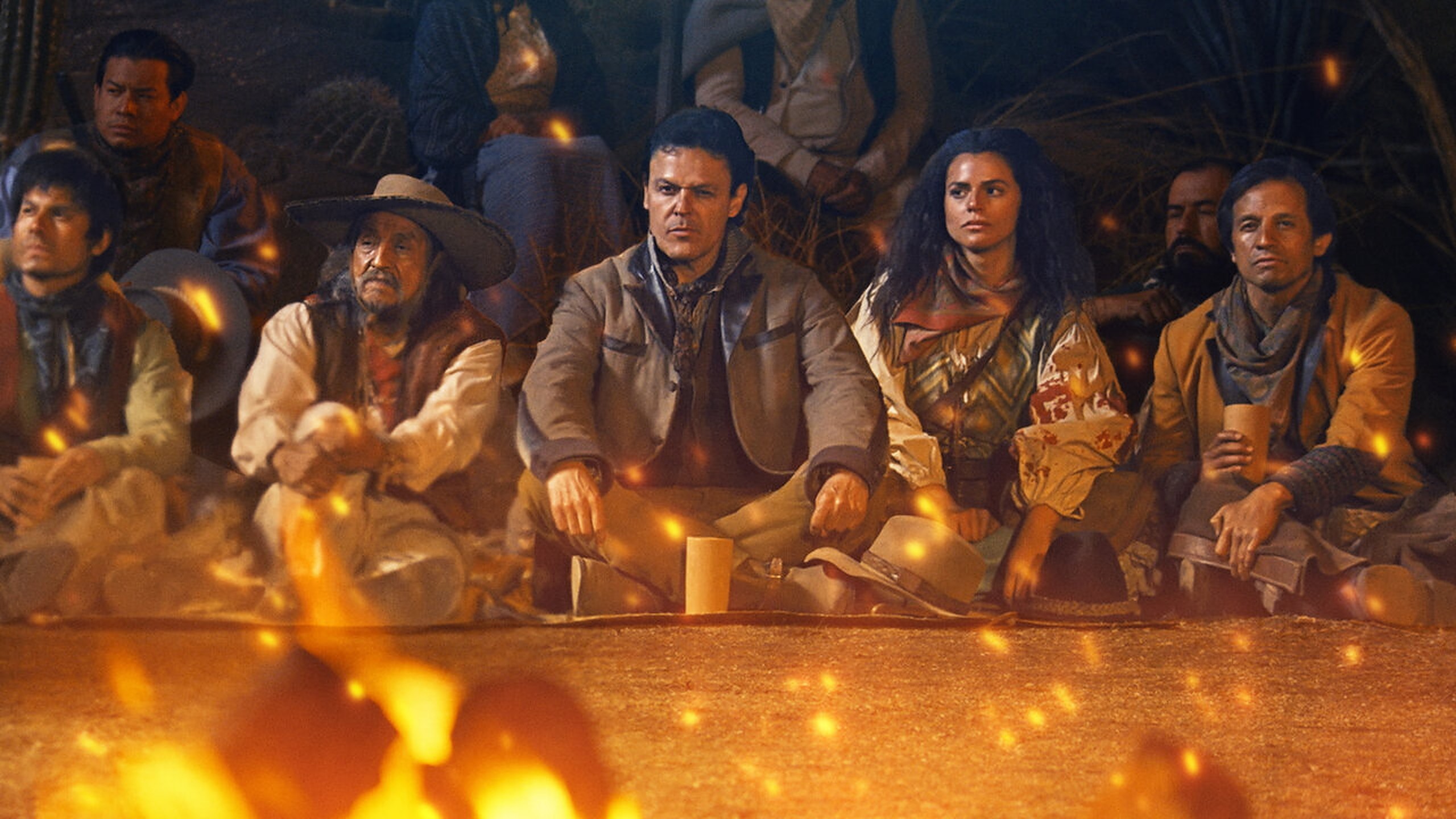 Malverde is associated with criminal activities, yet he is famous for being a savior of the unfortunate who stole from the wealthy and gave to the poor. Interestingly, there is no such historical evidence of such an individual’s existence; most of Malverde’s history is based on folk stories passed over generations. He was supposedly born Jesús Juarez Mazo Campos in January 1870 in Sinaloa, Mexico City.

Per various versions of the story, Malverde lost his parents to either hunger or disease, which forced him into becoming a bandit. He worked earlier as a carpenter/tailor/railway worker under the regime of dictator Porfirio Díaz and witnessed high economic disparity affecting his community. While the elite enjoyed a lot of benefits, the peasantry was forced to live in abject poverty, claiming the lives of many, including Malverde’s parents. Thus, he turned into an outlaw who robbed the wealthy and distributed the loot among the poor.

Soon, Malverde found a nemesis in Francisco Cañedo, a supporter of Porfirio Díaz, who governed Sinaloa. The latter offered to pardon the bandit if he could either take away his daughter or steal the governor’s sword. Despite Malverde winning the challenge, he met a tragic end in May 1909, when he was either shot or hanged by the police or betrayed and murdered by an associate. Legend also says that he was denied a proper burial, and his body was left to rot, but the public unofficially buried his bones out of respect.

Today, Malverde has a shrine dedicated to him in Sinaloa’s capital, Culiacan, and the locals hold a large celebration on his death anniversary each year. As one can see, Jesús Malverde’s story is drawn mainly from hearsay and has no proper verification in Mexican history. Besides, his outlaw image is unfortunately exaggerated and misused by drug traffickers to push their illegal trade on the pretext of using their earnings for the community’s welfare.

However, there is a slight possibility that Malverde is, in fact, based on two real-life Mexican bandits, Heraclio Bernal and Felipe Bachomo, who operated in the region between 1855 to 1916. Both were anti-government rebels, and the former was betrayed and killed by his colleagues on Francisco Cañedo’s orders, just like what is written about Malverde. Returning to the show, Isabella Castillo shared the reason behind choosing Malverde as the protagonist in a press tour.

The actress said, “The most mysterious thing about Malverde is that we really don’t know a thousand percent with certainty if he was completely a real character in life. It’s this mysticism that fills Malverde with something that people really never get a hold of. We have an amazing team who obviously did their research, a huge group of actors who also did their research.” She further elaborated how her character La China Navajas, is a mix of various female revolutionaries from the Mexican Revolution. 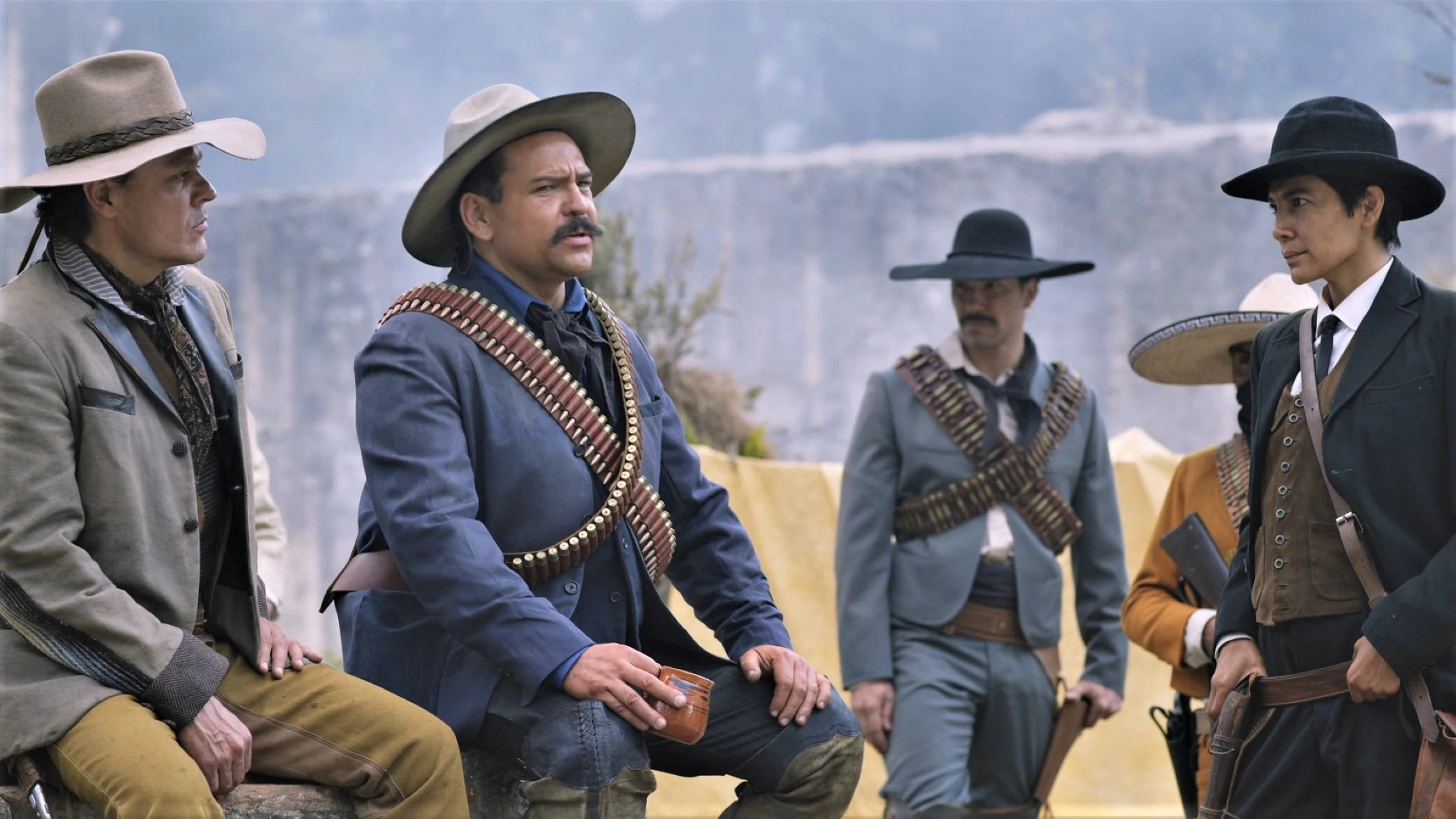 In addition, executive producer Karen Barroeta divulged, “We did bring a lot of fiction to it to make sure we had a story to tell, but it was based on what he meant for people and how he lost his parents and how he became a legend…We have Porfirio Díaz, the president back then; we have Pancho Villa, who was in the revolution. We brought a lot of reality in terms of the historical personas and characters that were real at that time. We incorporated it because we know that Malverde was fighting for justice. He was trying to help his people. I think it’s somehow very tied to how he was in reality.”

Nonetheless, Barroeta admitted that much of the narrative has been embellished for entertainment. Thus, we can say that ‘Malverde: El Santo Patrón’ has faint roots in reality but is mainly a tribute to Mexico’s folklore and culture. The biographical show weaves a heroic tale of courage and social welfare using local myths and legends and a few actual historical figures.