Is Netflix’s Man on Pause Based on a True Story? 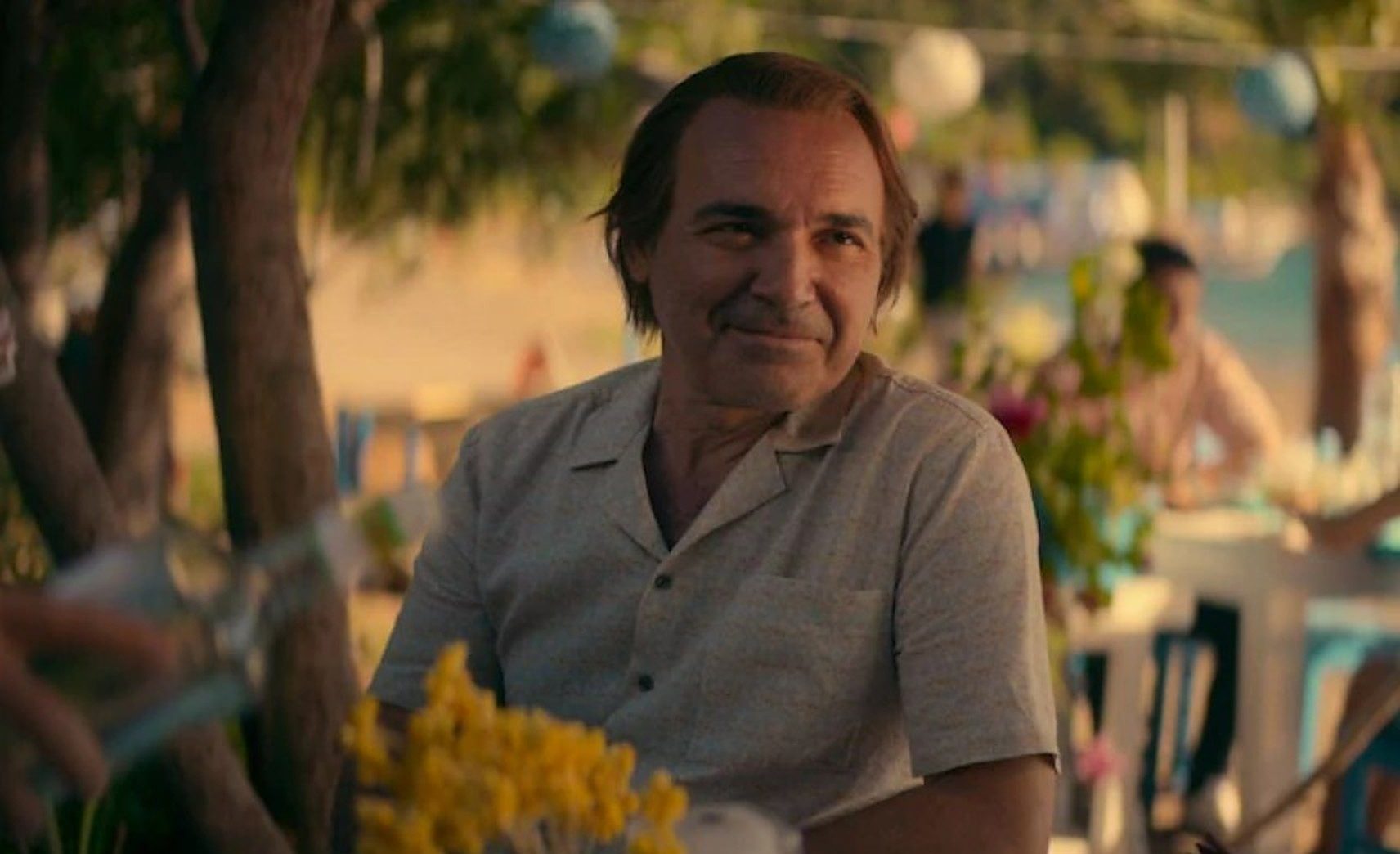 Netflix’s ‘Man on Pause’ (originally titled ‘Andropoz’) is a Turkish comedy-drama series that follows Yusuf, a man in his 50s who starts undergoing andropause. This major life phase drastically changes his outlook, so he decides to live each day freely. However, Yusuf’s pursuit of happiness soon makes him go overboard, and he begins making a mess of everything. While he struggles to cover his tracks, his wife and children get worried about his peculiar behavior, leading to some hilarious consequences.

Featuring a stellar cast comprising Engin Günaydın, Tamer Karadağlı, Derya Karadaş, and Turgut Tunçalp, the show delves into a sensitive topic less explored in the mainstream media. Moreover, the realistic narrative and characters give many in the audience something to relate to and make one wonder if the show bears any connection to real life. Now, if you are riding the same curiosity boat, allow us to answer your queries!

Is Man on Pause a True Story?

No, ‘Man on Pause’ is not based on a true story. The show is adapted from an original script written by actor Engin Günaydin, who essays Yusuf. It intricately explores a situation several men go through after crossing the age of 50- andropause. Also called late on-set hypogonadism, it is a common disorder that often increases with age. Low testosterone levels can often cause numerous symptoms related to sexual health, such as loss of libido, morning penile erection, and erectile dysfunction.

Apart from the physical problems, andropause can even adversely affect mental health in the form of depression, loss of self-esteem, anxiety, stress, and reduced attention span. According to a study conducted on 521 subjects from older age groups by the National Library of Medicine, 51.5% were undergoing andropause, with 3.7% experiencing severe symptoms. Not just that, it was established that depression had the strongest association with andropause and aging in men.

Returning to the show, it does not go too deep into the technical aspects of andropause but focuses on the impact it can have on an ordinary man’s life. Yusuf leads a mundane life with his wife and kids, yet in his 50s, he starts feeling dissatisfied with the lack of excitement in his life. In addition, he feels that time is his biggest enemy, taking away joy and possibilities from him each day. Desperate to retain his youth and be happy, he decides to do something unexpected and possibly ends up dabbling in criminal activities.

Yusuf’s moodiness also drives him away from his wife and kids, as he starts acting contrary to his regular personality. This mirrors the denial a lot of us feel in life when faced with new situations, as it is difficult to embrace change and let go of old patterns. Adamant to tackle the problem head-on, Yusuf overly tweaks his life and ends up caught in the mess he creates.

Though dealing with such a serious theme, ‘Man on Pause’ cleverly utilizes comic moments to lighten the atmosphere. Still, it manages to drive across the relevant message of living life to the fullest and spreads awareness on the central theme- andropause, without sounding too preachy. Thus, we can say that while the show is a product of the writer’s imagination and skills, it stays realistic in its treatment of the subject, making one laugh and empathize with the protagonist simultaneously.