Is Netflix’s Merlí. Sapere Aude Based on a True Story? 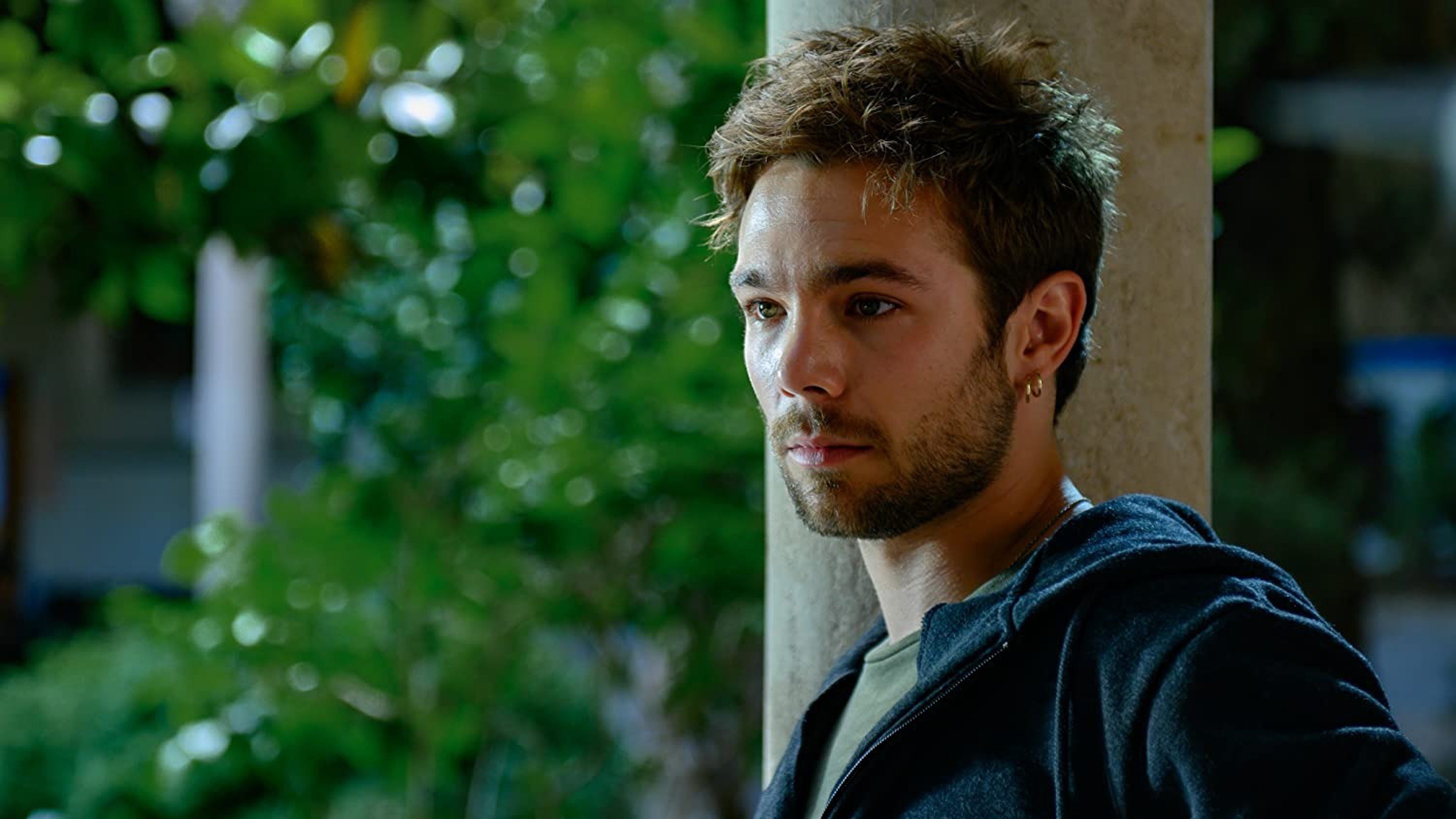 Created by Héctor Lozano, Netflix’s ‘Merlí. Sapere Aude’ is a Spanish teen drama series that follows a student named Pol Rubio. Having just entered university, he hopes to follow in the footsteps of his teacher Merlí, whom he idolized during high school. Pol’s time as a philosophy student takes him through a journey of self-discovery and realizations, and he finds out more about himself and the world around him.

Featuring a stellar cast, the series presents various social and cultural issues using an engaging storyline. The topics addressed significantly impact real life, and Pol’s story seems to resonate with many in the audience. This makes one wonder about the show’s origins and whether it draws from actual events. If you are also curious about the same, here is everything we can tell you.

No, ‘Merlí. Sapere Aude’ is not based on a true story. The series is a spinoff and sequel to creators Héctor Lozano and Eduard Cortés’ Spanish TV series ‘Merlí,’ which follows a philosophy teacher named Merlí Bergeron who has a son named Bruno with his ex-wife. Shortly after Bruno starts living with Merlí, he is hired as a teacher at Àngel Guimerà High School. Using unconventional ways, the teacher tries to impart philosophical concepts to his students and helps them broaden their way of thinking.

The original series features several students with different problems, and as the show progresses, they form an attachment to their philosophy teacher, who is always willing to support them in their endeavors and acts as a support system. One of these students is Pol Rubio, popular in the school yet repeating multiple courses due to his troubled home atmosphere. However, as he grows closer to Merlí, he slowly starts improving in life.

‘Merlí. Sapere Aude’ tells Pol’s story in greater detail as he starts going to college and tries to walk the path of the man he admires so much and who helped him make a better person. The sequel explores several issues surrounding the young student, many of which were discussed in the original show. Topics like Pol’s sexuality are presented more elaborately, specifically how he comes to terms with his identity. 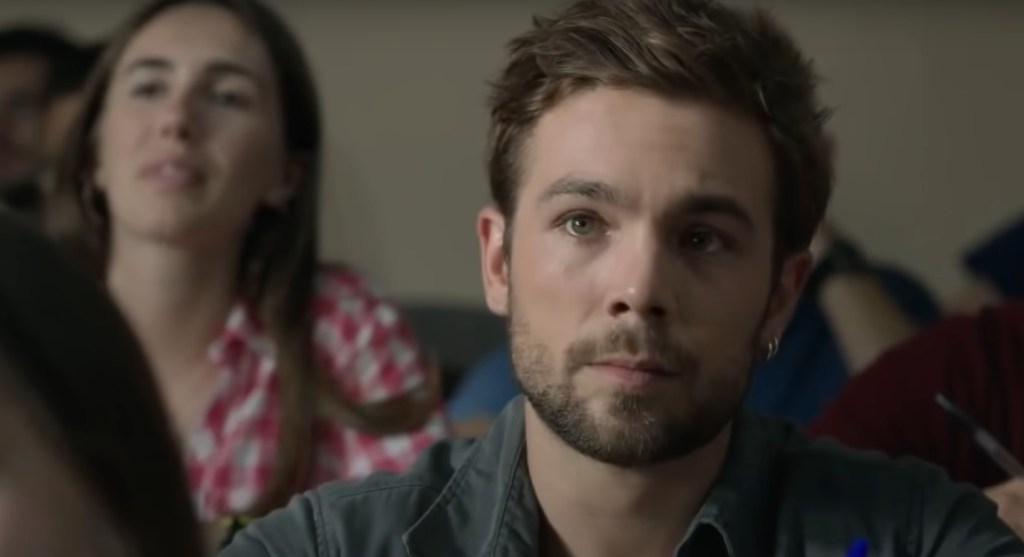 Pol and his dilemmas will surely resonate with many who are either going through or have gone through something similar. Furthermore, the series explores several philosophical topics like the original series. The iconic movie ‘Dead Poets Society‘ reportedly inspired ‘Merlí,’ motivating the showmakers to bring philosophical concepts to the general public. ‘Merlí. Sapere Aude’ seems not only to be building on a similar premise but does so from the perspective of a college student.

“In ‘Sapere Aude,’ I try philosophical concepts or ideas, especially about ethics, and I quote different philosophers about the same issues. I wanted to dive deeper and also plumb other subjects- logic, and metaphysics, for instance. We follow the difficulties the protagonist has in understanding the propositional logic, a more complicated discipline of philosophy,” Héctor Lozano shared with Variety while talking about the difference in presentation between the original show and the spinoff. 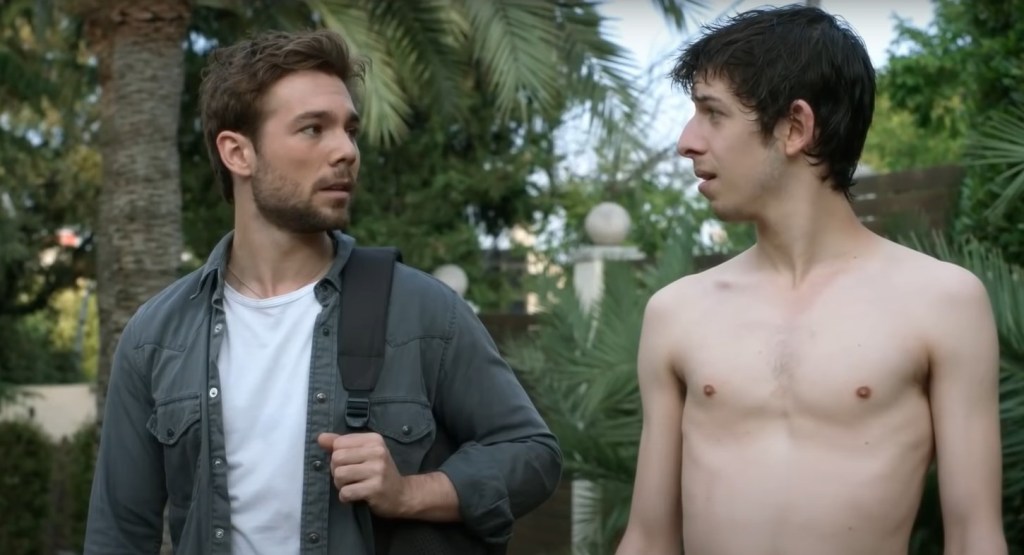 While talking about how he handled the continuation of an already established character, Lozano explained that he did not feel as bound as one might think. “The future we know about Pol is seven years later. In all this time, many things can happen. I wasn’t bound at all. Pol could have fallen in love with eight more people and traveled around the world before finding Bruno again,” he elaborated.

The creator added, “The viewer is invited to follow Pol’s life and part with the previous series. This is a new series, it is not season 4 of ‘Merlí.’ It’s ‘Sapere Aude.” It has the style of ‘Merlí,’ but now its protagonist is Pol Rubio, and it is from the point of view of the student. And Carlos Cuevas is fantastic. I love it!” In the Netflix series, the viewers are introduced to Pol’s new mentor, María Bolaño (María Pujalte), who has her share of parallels and differences when compared to Merlí Bergeron.

“I thought María could be the new important teacher for Pol. She will be his mentor, but from a very different standpoint than Merlí. The relationship is not paternalistic, it is more distant and more mature but necessary for both. María Pujalte is splendid for the character,” Lozano confessed. Suffice it to say that despite being a fictional story, ‘Merlí. Sapere Aude’ does seem to have several realistic elements.

The grief that Pol feels after losing his first mentor is something that many people may relate to. Similarly, his journey of self-discovery and attitude of standing up for what he believes is right seem inspired by daily life. In short, the series may not be based on a true story, though it does not mean that the story lacks real-life influences.