Is Netflix’s Represent Based on a True Story? 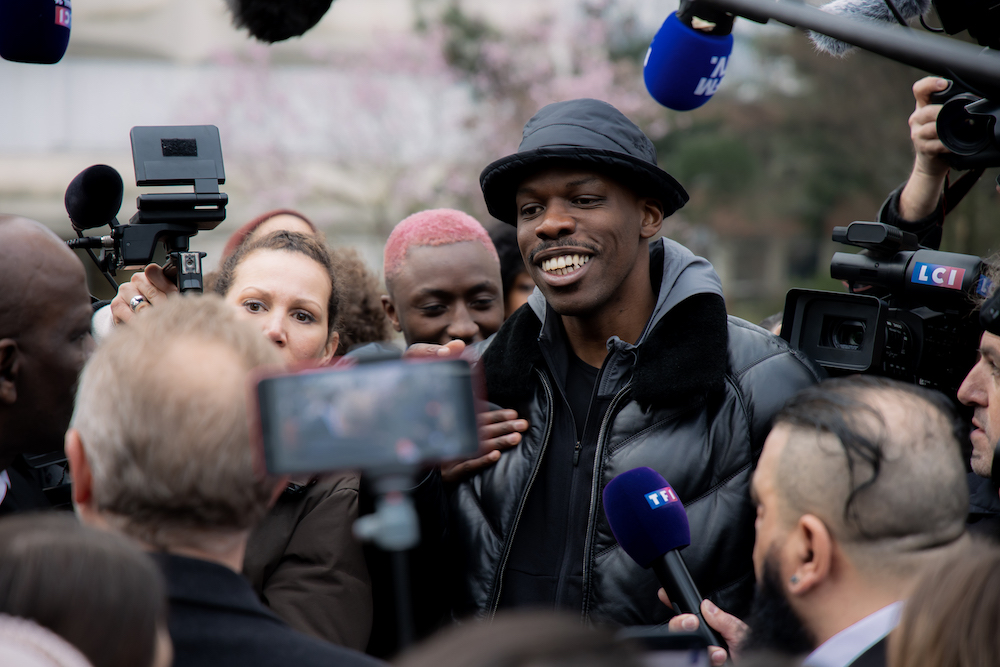 Netflix’s ‘Represent’ follows the story of a common man who is plucked from his daily life and thrown into the turmoil of a presidential campaign. Stephane Ble has worked at a youth center for more than a decade and a half. This has put him close to the community, where he witnesses all the challenges and struggles that people have to face. What irks him more are the politicians, who show up with promises and whatnot when it’s time to vote, but remain absent and do nothing for the people once they are in power.

This time, however, he gets the opportunity to represent the people and decides to run for President. Soon, however, he comes face to face with many challenges in his journey. Co-created by Jean-Pascal Zadi, who also plays the role of Stephane, the show presents a very radical thought to the viewers, making them wonder if such a thing is possible. Is ‘Represent’ based on true events? Let’s find out.

Is Represent a True Story? 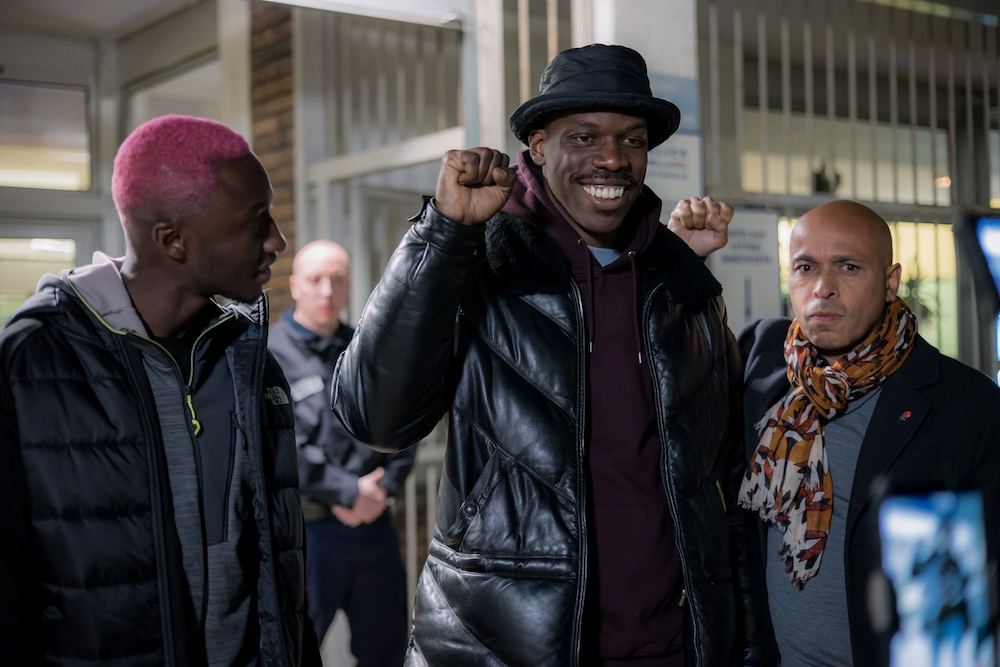 No, ‘Represent’ is not based on a true story. It is an original story, written by François Uzan and Jean-Pascal Zadi. Talking about the origins of the story, Zadi revealed the idea first came to him while working on his previous project, ‘Simply Black’. He realized how there are certain sections of society who spend most of their lives thinking about the things that they can’t do. In his younger years, he, too, had been forced to restrain his dreams and ambition, being told the things that he could or couldn’t do. For ‘Represent’, he started with a character who believes in breaking these barriers.

Stephane’s work at the youth center puts him in a position where he has to encourage the youth to expand their horizons and aim for bigger things in life. Eventually, he has to apply the same thing himself when the idea of running for President is proposed to him. In creating Stephane’s character, Zadi took an autobiographical approach. The writer, just like his protagonist, has immigrant parents and has grown up in a neighborhood that has largely been ignored by the politicians. Zadi imagined what it would be like if someone from such a place was to aim for the most important job in the country, which led to the foundation of ‘Represent’.

In creating the several characters, especially the politicians, in the show, the creators looked towards real-life politicians and their ideologies. An advisor was brought on board to figure out the details of how to run a campaign. For the most part, however, Zadi and the team relied on their own political knowledge and the conversations that people have at their homes, anchoring the ideology of the show in the struggles of the common people.

Another thing that Zadi aimed to do through the series was to focus on representation. Referencing the black role models he had growing up, he said that the lack of representation during his youth impacted his thought process a lot. Giving a black president, even if fictional, to the French youth is his way to stop that cycle. For Zadi, “representation, images, and symbols” are important to direct the course of the youth, and that’s one of the reasons why he made this show.

The bottom line, however, is that politics should be directed toward the welfare of people. He wanted to highlight the basic problems still faced by the citizens and wanted to bring them to the fore rather than focus on the drama surrounding the politicians. He also wanted people to take away the message that they should not constrain themselves to the image created by others. “We are in France, there are many opportunities, things to do. If you want to move, then move!” Zadi said. Considering all this, it is clear that while the show might be fictional, the creators have made it a reflection of society and politics, giving the viewers a lot of food for thought.