Is Netflix’s Somebody Based on a True Story? 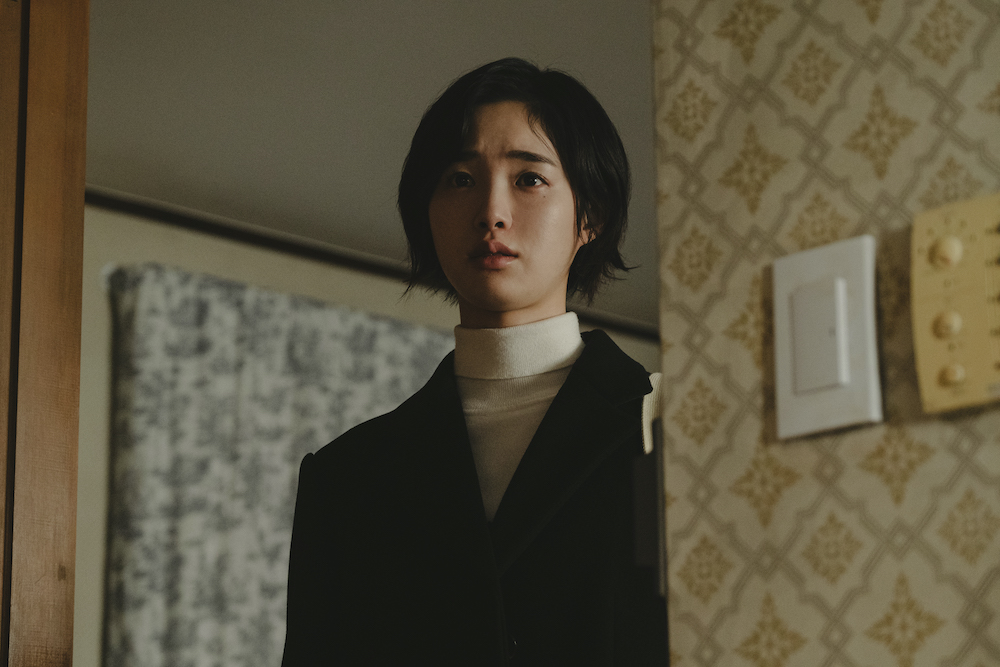 Netflix’s ‘Somebody’ is a crime thriller that blends with the genre of romance and creates a gripping tale of love and murder for the audience. It begins with Kim Sum, a talented programmer who creates a dating app called Someone, which becomes an instant hit with users. As much as it brings people together, it also becomes the tool for a serial killer to go on dates with girls and then kill them. Created by Jung Ji-woo and Han Ji-wan, the show bears a striking resemblance to the way people connect in the modern world. If you are wondering whether ‘Somebody’ derives inspiration from any real-life story, then here’s what you should know about it.

Is Somebody a True Story?

No, ‘Somebody’ is not based on a real story. It is a fictional tale created by Jung and Han which draws on the realities of today’s world. While there is a lot of bloodshed and mayhem in it, co-creator Jung Ji-woo explained that the basic idea behind the show was to create a story about love and how people are ready to go to whatever lengths to find someone that they can spend the rest of their lives with. “Maybe it can be labeled as a thriller, but deep, deep down, I believe I created an uncanny love story, which is about people’s desire to communicate and hope to find a person who sees through them,” Jung said.

The protagonist of the story is Kim Sum, who has Asperger’s and struggles to connect with people in general. This is what leads her to create an app through which people can find the ones with whom they are most compatible. For the creators of the show, this premise felt very relevant to today’s world where dating apps like Tinder and Bumble have become common for people to find a partner for themselves, and this has also altered the definition of romance. “I believe that romantic stories completely changed after the cellphone was invented. Because the process of how a person meets another person continues to change. Now, I believe that more original and new stories will continue to be created as people naturally form relationships with each other through social media or apps,” Jung added.

While the writers started with an unusual love story, they also explored the ill effects of dating apps, particularly the dangers surrounding them. Crimes of such nature, where dating apps turned out to be the connection between the criminal and the victim, have become more common than anybody would like them to be. In May of 2022, Spanish authorities were on the lookout for a serial killer who is supposed to be linked to the deaths of at least four men whom he is said to have contacted through dating apps. It is believed that the killer arranged dates with the victims using Grindr, and then would drug them with ecstasy and access their bank accounts.

Another such case that came to light was that of Khalil Wheeler-Weaver.In 2021, the New Jersey resident received a sentence of 160 years in prison for three murders, one attempted murder, and other counts including kidnapping, aggravated arson, and desecration of human remains. The then-20 years old man was accused of luring women using dating apps and then strangling them after having sex with them. It wasn’t until the friend of a victim decided to investigate the matter on their own using social media that the killer was caught by the authorities. There are several other cases that can be traced back to the misuse of dating apps. While ‘Somebody’ isn’t based on any particular case, it does draw inspiration from the crimes that fall under this category. This allows the show to carry a semblance of reality despite its fictional nature.