Is Netflix’s The Glory Based on a True Story? 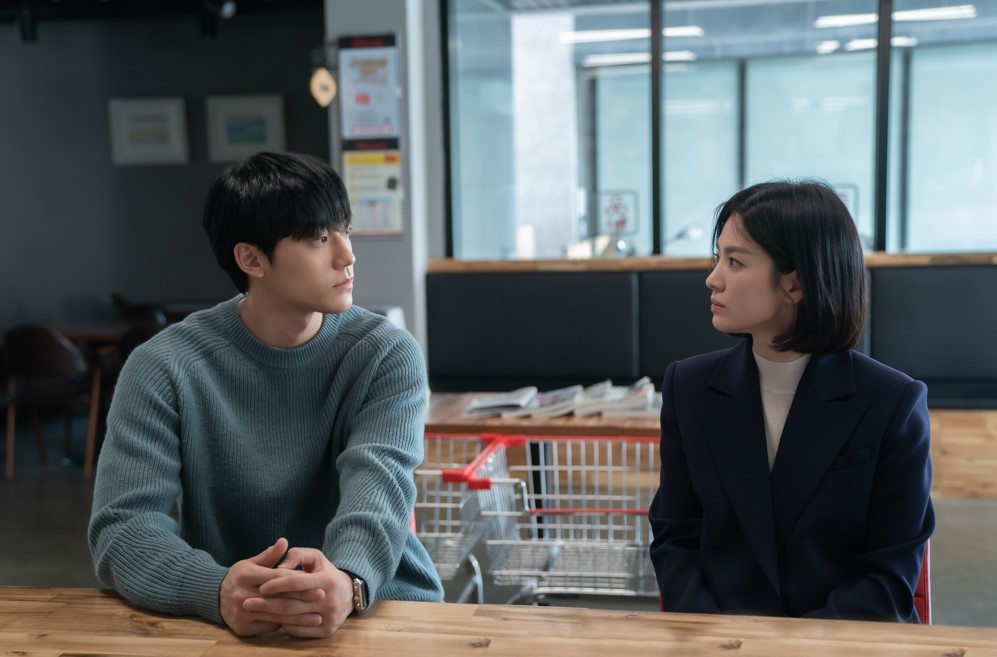 ‘The Glory’ is a South Korean revenge drama series streaming on Netflix. The plot revolves around Moon Dong-eun (Song Hye-kyo), who gets viciously bullied by fellow students, forcing Dong-eun to drop out of high school. She spends the next few years rebuilding herself as a vessel of revenge and acquires a teacher’s degree so she can be the homeroom teacher at the elementary school attended by the daughter of her main bully, Park Yeon-jin (Im Ji-yeon). The revenge that Dong-eun craves is absolute — she wants to utterly destroy her former tormenter by seducing Yeon-jin’s husband and taking all their money.

Bullying is a global issue plaguing the lives of the youth. According to one 2022 survey, bullying has increased in South Korea by 25.4 percent in one year. And as often violence begets violence, many of you might be wondering whether ‘The Glory’ has been inspired by actual events. Here is what you need to know about it.

Is The Glory a True Story?

No, ‘The Glory’ is not based on a true story, but as it deals with a topic such as school violence, aspects of reality are deeply embedded into its narrative. The series was written by Kim Eun-sook, known for her work in K-dramas like ‘Descendants of the Sun’ and ‘Mr. Sunshine.’ At a December 2022 press conference, Kim explained how personal ‘The Glory’ was for her. “I’m a parent with a daughter going into 11th grade the day after tomorrow. School violence is a topic that hits close to home for me,” she explained.

Kim also narrated an incident that sparked the idea of the show in her mind. Apparently, her daughter came up to her and asked, “Would you be more hurt if I beat someone to death, or was beaten to death?” Shocked as she was about the question, it also fueled her creativity. “In a short time, I had a lot of ideas so I turned on my computer. That’s how [the show] began,” Kim stated.

‘The Glory’ is not the first K-drama made on school violence, and it will not be the last. In ‘Sweet Revenge,’ a high school student named Ho Goo-hee discovers an app on her phone that allows her to get revenge on her bullies when she writes their names on it. In ‘True Beauty,’ 18-year-old Lim Ju-kyung deals with an inferiority complex because of the severe bullying she faced at her school.

Kim did extensive research on school violence and spoke to multiple victims. She was surprised to learn all these people wanted was a sincere apology. “It’s not [about] gaining something, but rather getting it back. In the moment of violence, you lose things you cannot see, such as dignity, honor, and glory. I thought that you had to get that apology to return to one’s starting point so I made the title ‘The Glory.’ It’s my encouragement to victims like Dong-eun, Hyeon-nam, and Yeo-jeong,” Kim elaborated.

In ‘The Glory,’ revenge is one of two main themes along with bullying. There is also a commentary on class warfare, which is a recurring motif in South Korean films and TV shows — from ‘Parasite’ to ‘Squid Game.’ The bullies hail from the wealthy and privileged class, whereas their victims are from a modest background. The dichotomy between these two groups is often the root cause of much of the enmity.

“A life with a high school student is as if you are in a war,” Kim observed with a dash of humor. “I did not have a sweet and affectionate life with her. So I was certain that this was the time for me to write a fierce, spiteful thriller.” Clearly, the creators of ‘The Glory’ infused the show’s narrative with elements of reality, but it is not based on a true story.

Read More: Where is Netflix’s The Glory Filmed?