Where is Netflix’s The Glory Filmed? 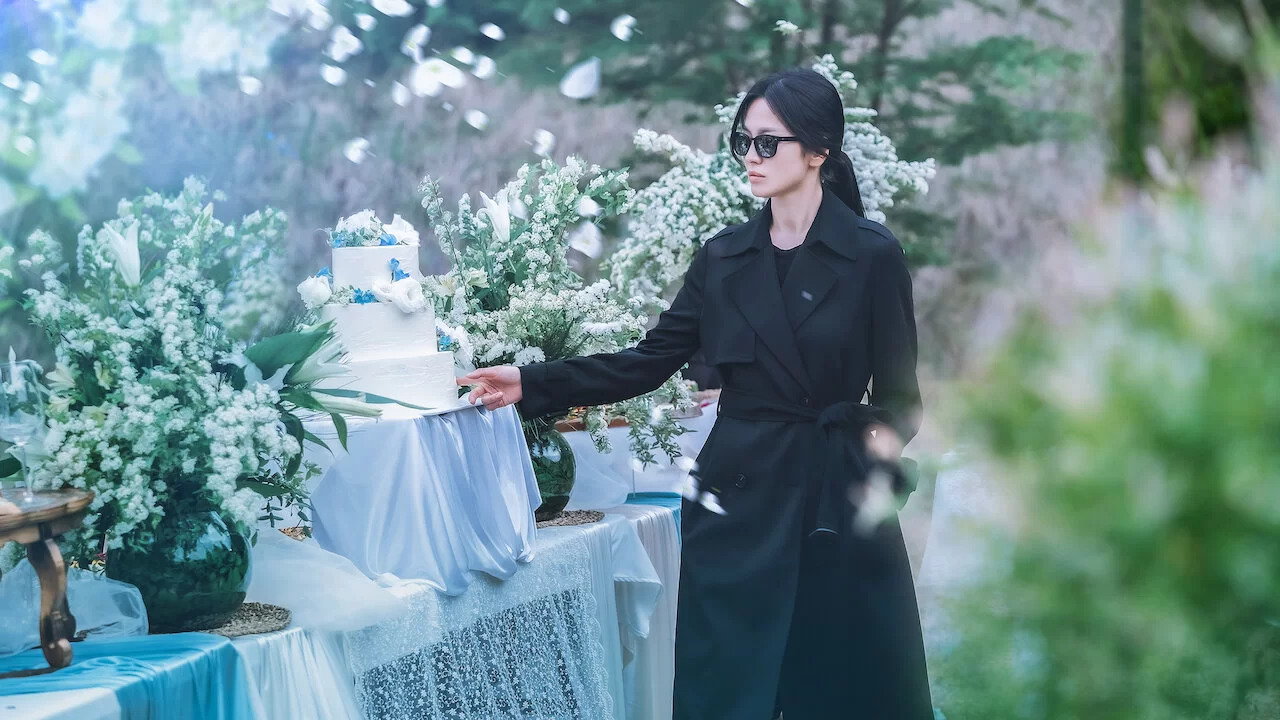 Created by Kim Eun-sook, Netflix’s ‘The Glory’ is a Korean revenge drama series that follows a young high school student, Moon Dong Eun, who is forced to leave school owing to the brutal abuse by her peers. As time passes, she discovers that the primary bully who destroyed her life is now married and has a child who attends the same school. Moon ultimately lands a position as a homeroom teacher at an elementary school. She starts to plot vengeance against the offenders through their child due to the repeated reminders of what happened in her past. Can Moon exact revenge on her abuser, or is she setting herself up for failure?

The thrilling sequences, coupled with a suspenseful narrative, make for an intriguing watch and keep the viewers hooked on the series from the beginning to the end. The Netflix show features impressive onscreen performances from a talented cast comprising Song Hye-Ko, Lee Do-Hyun, Ji-Yeon Lim, and others. Moreover, all the exciting locations featured in the show are bound to make one wonder about the actual filming sites of ‘The Glory.’ If you are one such curious soul, we have you covered!

‘The Glory’ is filmed entirely in South Korea, especially in and around Seoul. As per reports, the principal photography for the inaugural iteration of the series began in January 2022. Officially known as the Republic of Korea, South Korea is an East Asian country that constitutes the southern part of the Korean Peninsula. Thanks to the rise of Korean pop culture, the nation’s tourism sector has been impacted positively, with many tourists traveling to the country yearly. Now, let’s look at all the places where the Netflix series is shot!

‘The Glory’ is lensed in and around Seoul, South Korea’s enchanting capital city. The cast and crew seemingly set up a base in a spacious studio in the city, where they created detailed and elaborate sets to facilitate filming. The team was diligent in every aspect of the production and took time to perfect the shots. Above all, the show captivates the audience with Seoul’s contemporary city vibe. The enormous metropolis features architectural, cultural, and gastronomical innovation – billboards showcasing K-Pop artists, Buddhist temples, and dingy marketplaces feature side by side in the city’s skyline.

Seoul is the largest city and the heart of the Seoul Capital Area; it is home to many modern landmarks such as the 63 Building, the Dongdaemun Design Plaza, the IFC Seoul, and the N Seoul Tower. Over the years, the capital city has hosted the production of many movies and TV shows, including ‘Oldboy,’ ‘Train to Busan,’ and ‘All of Us Are Dead.’