Is Netflix’s The Perfumier Based on a True Story or a Book? 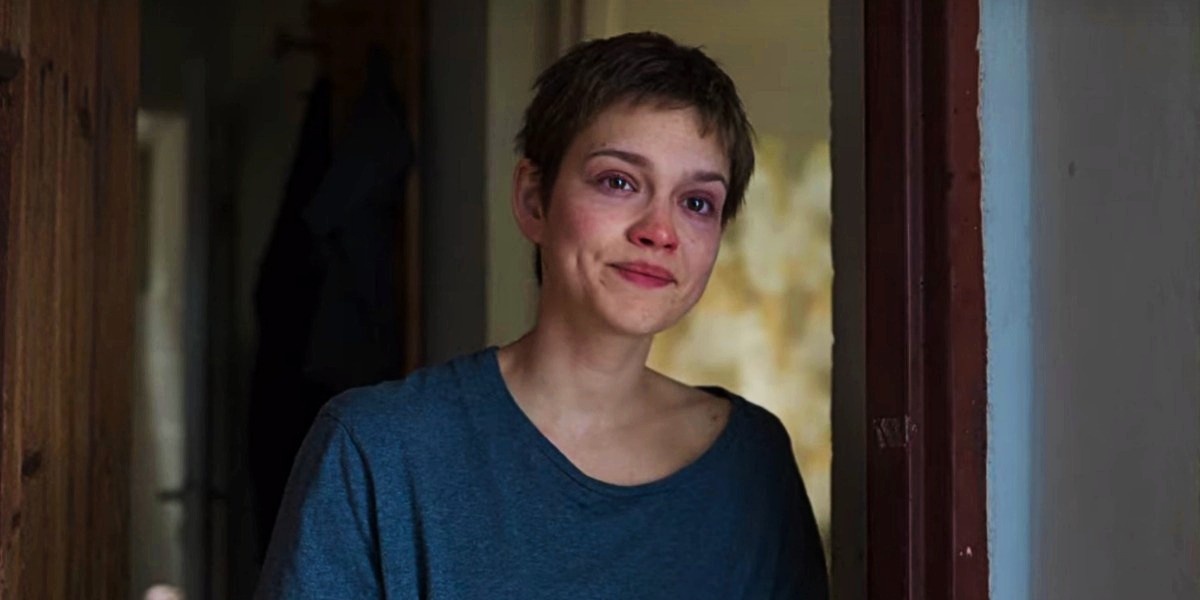 Netflix’s ‘The Perfumier‘ (known as ‘Der Parfumeur’ in German) follows Sunny and Dorian, two individuals whose relationship with the sense of smell leads them on an enthralling path. Sunny cannot sense smell, while Dorian is a master perfume maker on a quest to make the perfume of love. To do so, Dorian commits heinous murders while Sunny tries to track him down.

The crime thriller directed by Nils Willbrandt explores the impact of scents and smell in a person’s life, but the film’s visual style sets it apart from reality. Therefore, viewers must be wondering whether the movie is based on actual events or a book. In that case, here is everything you need to know about the ending of ‘The Perfumier.’

Is The Perfumier Based on a True Story or a Book?

No, ‘The Perfumier’ is not based on a true story. The film is loosely based on the German novel ‘Perfume: The Story of a Murderer’ (also titled ‘Das Parfum: Die Geschichte Eines Mörders’). The historical fiction novel written by Patrick Süskind was first published in 1985. The book explores the sense of smell, the relationship between scents, and their emotional meanings. It focuses on Jean-Baptiste Grenouille, an unloved orphan in 18th-century France with an exceptional understanding of smell. He grows up to become an expert perfume maker but becomes embroiled in murder after encountering a young girl with a wonderful scent. 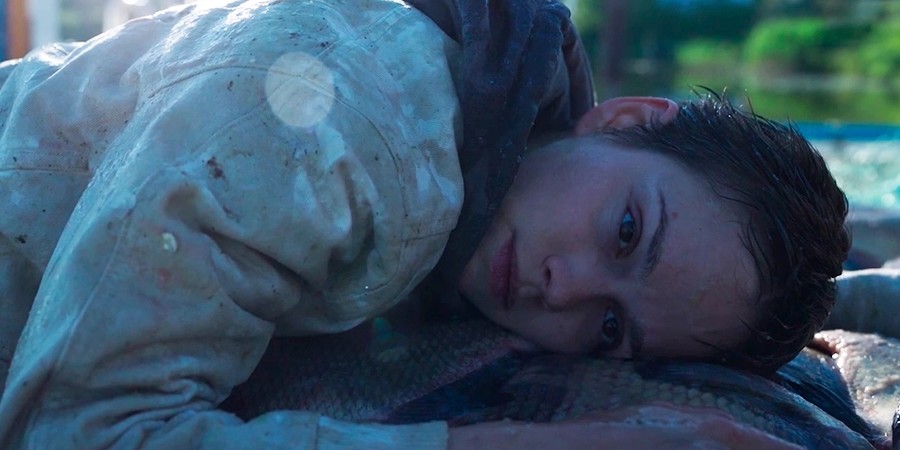 The character is likely inspired by Manuel Blanco Romasanta, a Spanish serial killer dubbed “The Tallow Man.” Romasanta was known for using his victims’ body fat to make scented soaps. However, the source of inspiration hasn’t been confirmed by the author. Nonetheless, the real-life case implies that the story of Jean-Baptiste Grenouille isn’t outside reality.

The book was adapted into a German film also titled ‘Perfume: The Story of a Murderer,’ co-written and directed by Tom Tykwer. It was released in 2006 and received mixed reviews. However, ‘The Perfumier’ is unrelated to the film adaption and only loosely draws inspiration from Süskind’s novel.

The film does not feature the character of Grenouille, and the primary perfume maker is an original character known as Dorian. Moreover, the movie is presented from the perspective of Sunny, another new character not present in the book. The film opens with a text that states the movie only draws from the book’s thematic elements.

The narrative explores the themes of love, sex, attraction, and other emotional conflicts through the ability to smell. In the film, Sunny craves to regain her sense of smell, while Dorian wishes to create a perfume to be loved. The duo’s conflicting relationship with smell draws them closer, and a series of crimes tie them together. Hence, the film also has an element of a murder mystery.

Ultimately, ‘The Perfumier’ is not based on real events. It tells an original fictional story loosely inspired by the themes explored in Patrick Süskind’s novel. However, the narrative features a new setting and set of characters to explore the relationship between smell and emotions. As a result, the compelling murder mystery plot is grounded in human emotions and allows viewers to connect with the twisted motivations of the characters. Hence, despite belonging to the realm of fiction, the movie features some semblance of reality.