Where Was Netflix’s The Perfumier Filmed? 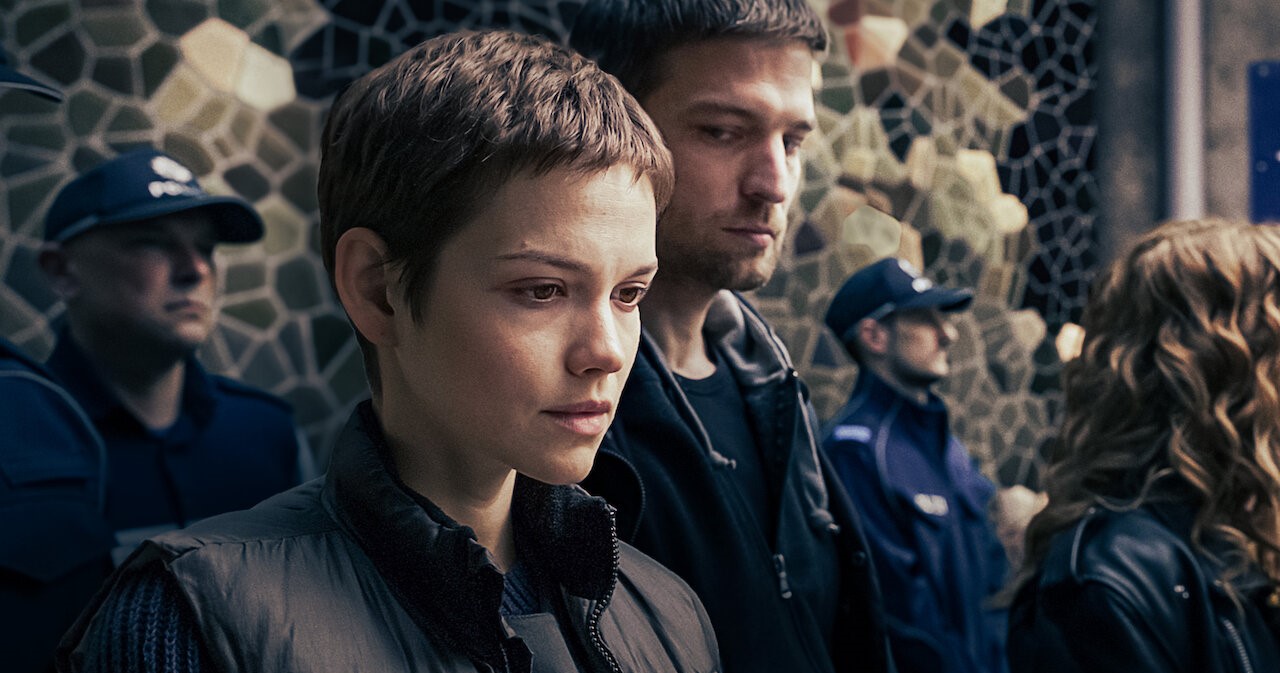 Directed by Nils Willbrandt, Netflix’s ‘The Perfumier’ (originally titled ‘Der Parfumeur’) is a German crime thriller movie that revolves around a female detective. When she loses her sense of smell, she joins forces with a perfume maker to regain her ability to smell and reunite with her lover. However, the deranged perfume maker indulges in murderous methods to create the perfect scent, making it a far more complicated partnership for the detective.

Based on Patrick Süskind’s novel ‘Perfume: The Story of a Murderer,’ the crime movie becomes more enthralling due to brilliant onscreen performances from a talented cast comprising Emilia Schüle, Ludwig Simon, Robert Finster, and August Diehl. Moreover, the interesting use of locations makes one wonder where ‘The Perfumier’ was shot. In that case, you might be interested in what we have to share about the same!

‘The Perfumier’ was filmed in Poland and Spain, specifically in Gdańsk and Garrotxa. The principal photography for the German thriller seemingly commenced in early May 2021 and wrapped up in late June of the same year. Now, without further ado, let us take you to all the specific locations that appear in the thriller movie!

Many pivotal sequences for ‘The Perfumier’ were possibly lensed in and around Gdańsk, the Pomeranian Voivodeship’s capital and the largest city. The cast and crew seemingly traveled across Gdańsk to record different scenes against suitable backdrops. Known as Danzig in German, the city is situated on the Baltic coast of northern Poland. It is home to numerous tourist attractions, including the National Museum, the Museum of the Second World War, the European Solidarity Center, the Polish Baltic Philharmonic, and the Gdańsk Shakespeare Theatre, to name a few.

For taping additional portions of ‘The Perfumier,’ the production team likely traveled to Garrotxa, a comarca or county in Girona, Catalonia. Specifically, they reportedly set up camp in and around a beautiful old stone house called Mas Pujou, located within Parc Natural de la Zona Volcànica de la Garrotxa and close to the capital city, Olot. Over the years, Garrotxa has hosted the production of several filming projects, such as ‘Summer 1993,’ ‘Black Bread,’ ‘Vulcania,’ and ‘La punyalada.’

Read More: Is Netflix’s The Perfumier Based on a True Story or a Book?