Is Netflix’s The Unbroken Voice Based on a True Story? 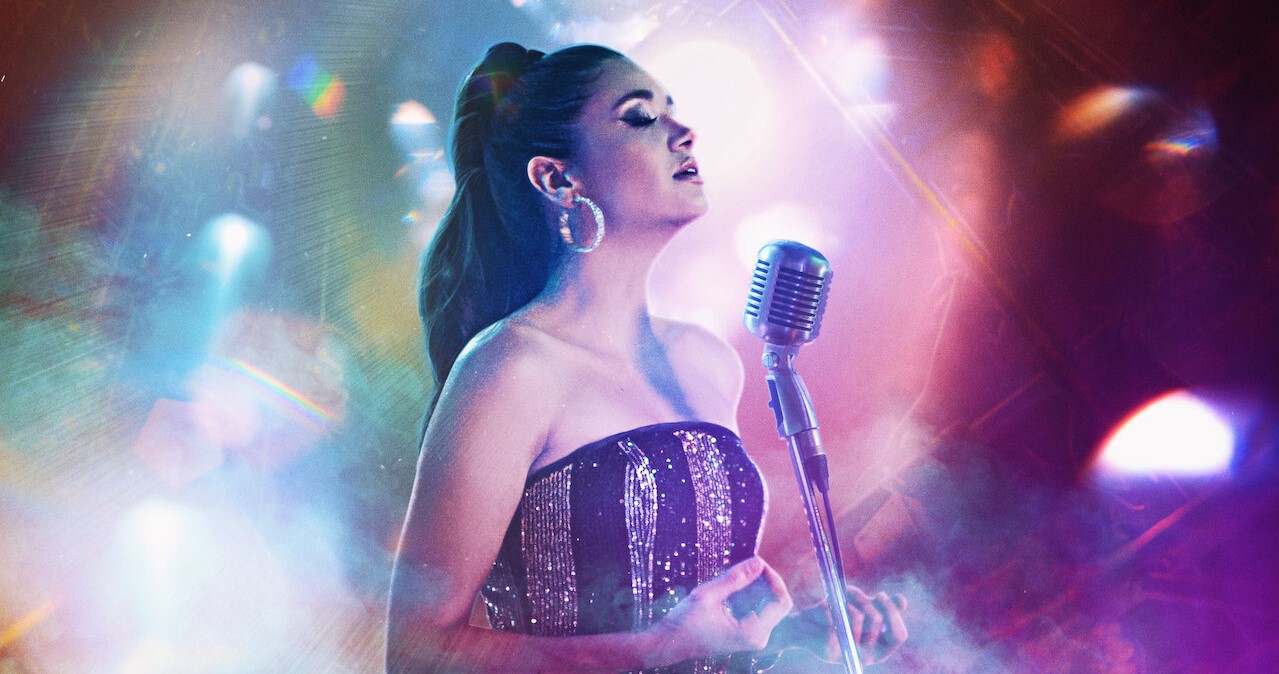 Netflix’s ‘The Unbroken Voice’ is a musical drama series created by Héctor Rodríguez Cúellar. Originally titled ‘Arelys Henao: Canto para no llorar,’ the TV show chronicles Arelys Henao’s struggles as she fights her way through several obstacles in life and becomes the queen of pop music. Arelys grows up in extreme conditions and faces poverty, violence, displacement, and other issues. However, the girl finds her calling in music and channels her torment into her passion for singing. So, with the dream of becoming a singer, Arelys Henao sets out on a journey that transforms her life.

‘The Unbroken Voice’ explores several themes, such as societal violence, gender violence, patriarchy, forced migration, and more. All these facets revolve around music, which acts as the story’s soul. The cast performances are compelling, and their emotions resonate with the audience. Besides this, almost every scene has an innate sense of realism, making us wonder if the story is rooted in reality. Well, let us find out.

Is The Unbroken Voice a True Story?

Yes, ‘The Unbroken Voice’ is inspired by a true story. Written by Mayra Alejandra Henao and Ángela Milena Ardila, the fictional screenplay of the series is based on the life of singer-songwriter Arelys Henao. The biographical drama depicts Arelys Henao’s journey from when she was a young girl to when she became a celebrated musician. The story touches upon significant events in her life and depicts how they shape Arelys. In an interview with Vea Magazine, Arelys described how the series is a tribute to all the women who have faced violence and several other adversities. She also mentioned that the tale is a testimony to what she overcame and how it is one of the biggest achievements in her life. 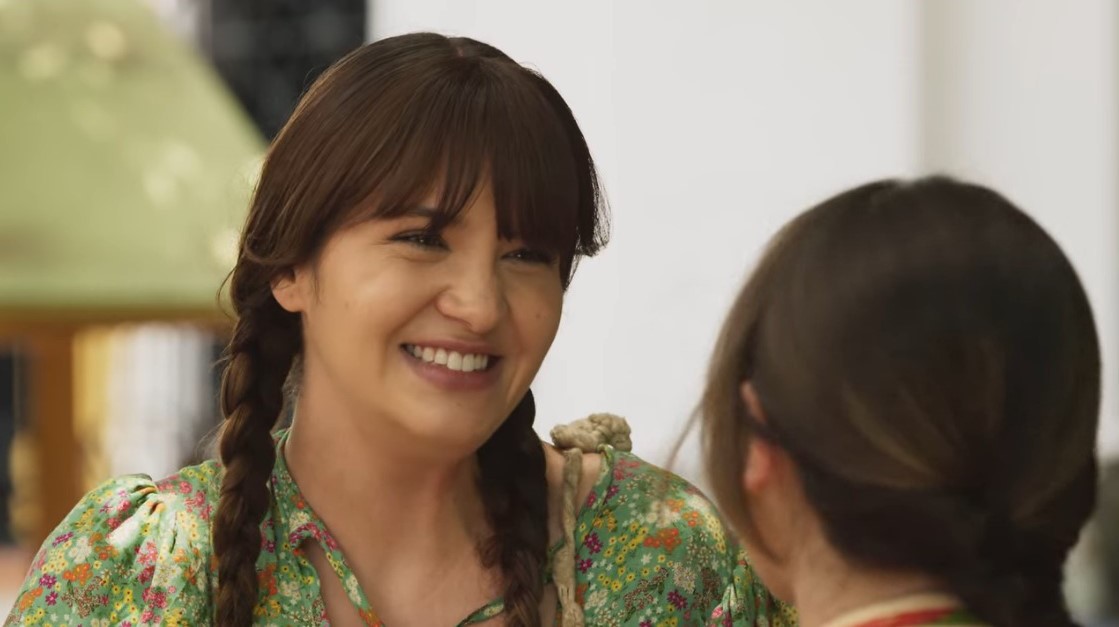 Arelys was born to a farmer in a small village called La Ermita, which falls under the Sabanalarga municipality in Western Antioquia. Due to her difficult financial situation, Arelys could not complete her education. The musician worked several jobs and sold different items to make ends meet. As she grew, circumstances led her to move across towns and regions where she saw and experienced violence and had to fight for her survival. While trapped in this darkness for several years, she knew music was her only hope.

While speaking with El Tiempo, she said, “She is Singing for as long as she’s known: at school, at municipal civic events, at the parish priest’s charity collections, at Sunday canteens infested with drunks.” When it comes to her career, the artist has given several hits, including ‘Señor Prohibido,’ ‘Mi Historia,’ ‘Amor de Hospital,’ and ‘Lo Pasado Pisado.’

However, even as the singer found success, she continued to face struggles. In 2014, Arelys was diagnosed with thyroid cancer and could have lost her life. But, after complex surgery, she returned to the stage and never had to look back. In her career of over 20 years, Arelys has been nominated four times (till 2022) for the Nuestra Tierra Awards in the Best Female Performance and Best Female Artist categories. Today Arelys Henao is famously known as ‘The Queen of Popular Music.’

Arelys Henao’s journey is filled with several low points, but the singer always rises above her challenges. ‘The Unbroken Voice’ portrays this in an authentic manner and highlights that in the darkest moments, there’s a tiny light of hope. Thus, to reiterate, Netflix’s ‘The Unbroken Voice’ is a fictional biographical series inspired by the life of singer-songwriter Arelys Henao.

Read More: Where Was Netflix’s The Unbroken Voice Filmed?