Where is Netflix’s The Unbroken Voice Filmed? 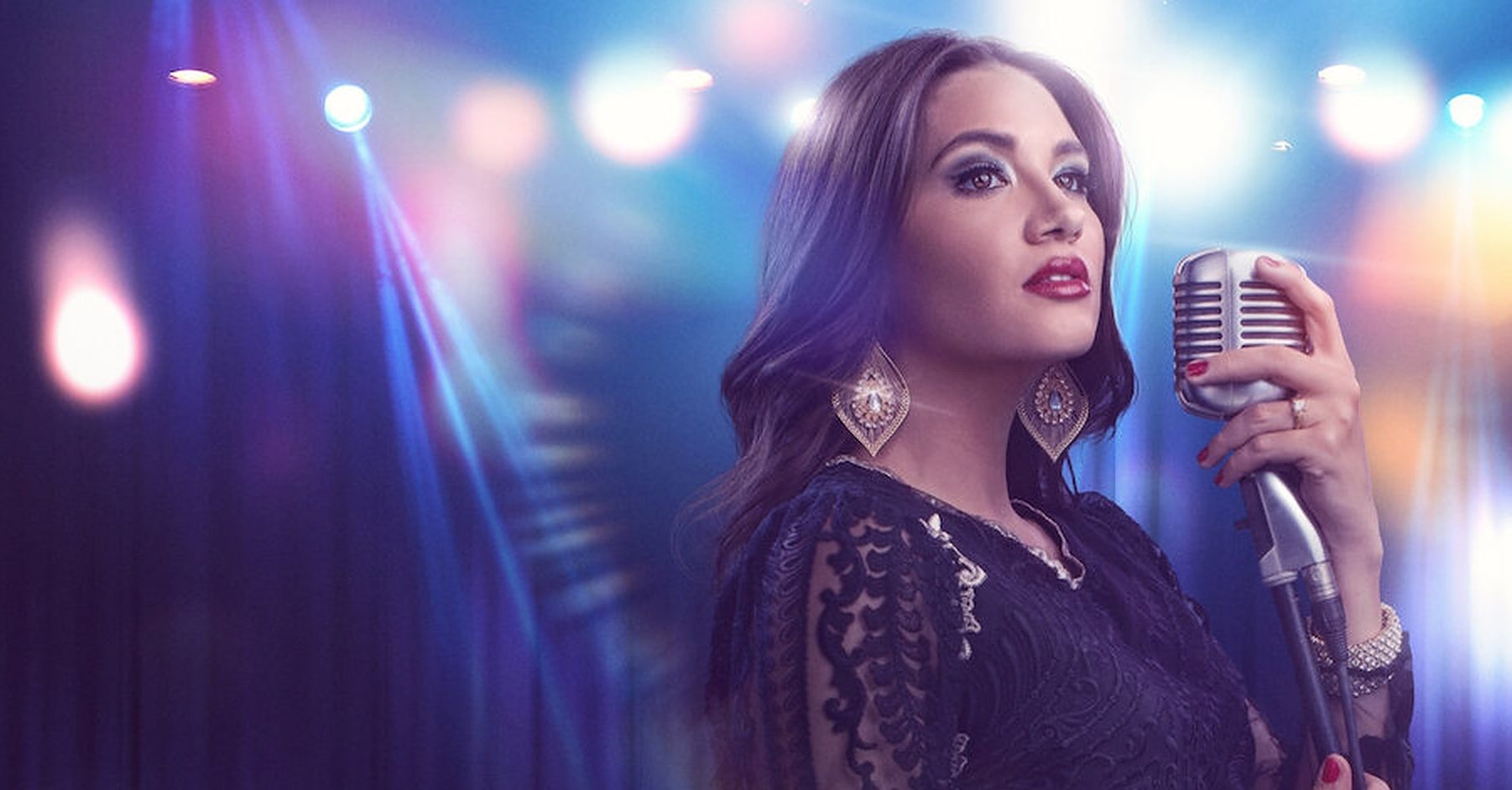 Based on the life of the famous Colombian singer Arelys Henao, Netflix’s ‘The Unbroken Voice’ (originally titled ‘Arelys Henao: Canto Para No Llorar’) is a Colombian biographical drama series created by Héctor Rodríguez Cúellar. It revolves around a girl named Arelys Henao, who dreams of making it big as a musician. Facing violence in the village, she and her family move to the town and start their lives from scratch. As they settle in the new town, Arelys must overcome all the hurdles between her and her chance at becoming a singer.

The coming-of-age narrative is packed with musical numbers by Arelys, who becomes an inspiration for all the women facing injustice and violence in their everyday lives. While the musical series keeps the viewers tuned into it through each episode, the transition in locations reflects the change in the singer’s life. Thus, it is natural to be curious to learn about the actual filming sites of ‘The Unbroken Voice.’ If you wish to know the same, we have you covered!

‘The Unbroken Voice’ is filmed entirely in Colombia, specifically in Cundinamarca, Tolima, and Caldas. The principal photography for the inaugural iteration of the drama series seemingly commenced in the summer of 2021 and wrapped up in the later part of the same year. Since the story is set in Colombia, the makers provide an immersive and authentic viewing experience by choosing to shoot the series on location. Now, let us take you through all the specific sites that appear in the Netflix series!

‘The Unbroken Voice’ is primarily lensed across Cundinamarca, one of the 32 Colombian departments. The cast and crew recreate Arelys’ life in numerous towns and municipalities in the region, including La Vega, Bojacá, Chía, Choachí, La Calera, Nocaima, and Zipaquirá. Many pivotal sequences are also taped in and around Bogotá, Colombia and Cundinamarca’s capital city and one of the largest cities worldwide.

Situated in the southeastern part of the Bogotá savanna and the center of the nation, Bogotá is considered Colombia’s administrative, economic, political, and industrial center. Over the years, the capital city has hosted the production of several movies and TV shows. Some notable ones are ‘Mile 22,’ ‘Triple Frontier,’ ‘The Hidden Face,’ and ‘Narcos.’

Additional portions of ‘The Unbroken Voice’ are seemingly taped in the department of Tolima. In particular, the production team utilizes the locales of Honda, a town and municipality in the Andean region. It is known for its musical expression and is home to some classic conservatoriums. Moreover, the department is known for its musical fiestas, such as San Pedro in Espinal, the Colombian Folkloric Festival, and the Concurso de Duetos Garzón y Collazos.

For the debut season, the filming unit also traveled to the Department of Caldas, which lies in the Paisa Region. They shot important portions in Victoria, a town and municipality resembling where Arelys spent her early years. Besides recording scenes outdoors, the team utilized the facilities of a film studio.

Read More: Is Netflix’s The Unbroken Voice Based on a True Story?