Is Netflix’s Togo Based on a True Story? 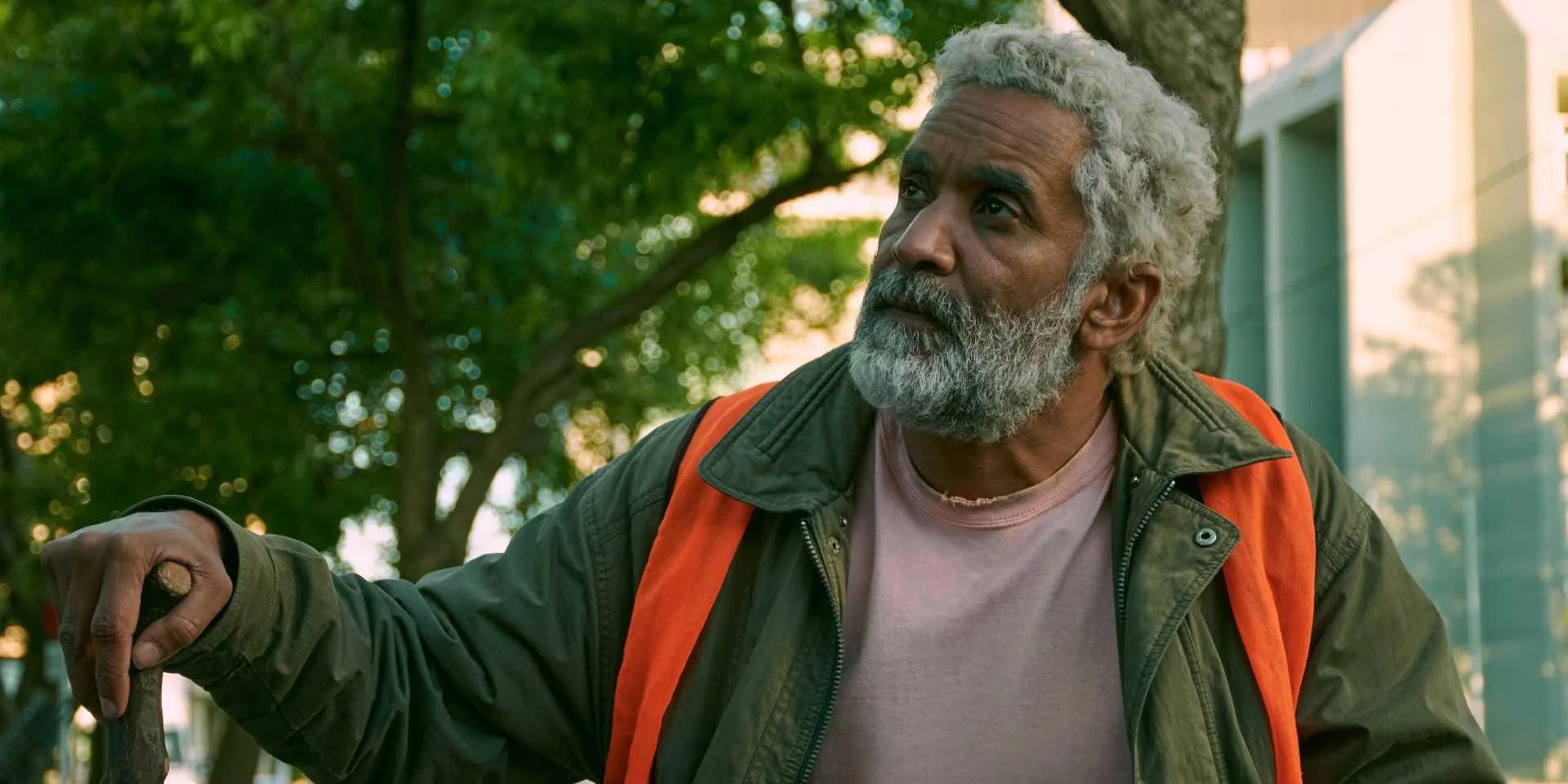 Directed by Israel Adrián Caetano, Netflix’s ‘Togo’ is a crime thriller movie that follows the titular protagonist, an aged man who works as a car attendant near a supermarket. Though homelessness is hard, he manages it through strangers’ kindness and sincerity towards his work. Togo befriends Mercedes, a teenage girl who leaves a troubled home environment to live on the streets and help him with the car parking. However, their uneventful life is soon disrupted when local traffickers threaten them and their friends to peddle drugs.

Refusing to be a part of the criminals’ activities, Togo decides to stand up to them and protect the neighborhood he holds dear to him. The movie’s gripping narrative, coupled with nuanced performances by actors like Diego Alonso, Catalina Arrillaga, and Néstor Prieto, keeps the audience rooting for the protagonist till the end. Moreover, the realistic portrayal of social issues makes one wonder if ‘Togo’ is rooted in reality. If you are curious to know the same, here is everything you need to know!

Is Togo a True Story?

No, ‘Togo’ is not based on a true story. It has been adapted from an original script by Israel Adrián Caetano, who has also directed the movie. Despite being a fictional tale, the drama movie explores several prevalent problems in urban society, including drug trafficking, homelessness, as well as the impact of family conflicts on a person’s mental health. Furthermore, in a January 2022 interview with Variety, the director shared how he wrote the story from his observations of Uruguay’s immigrant population, especially after the 2002 economic crisis.

“I’ve lived in Uruguay for a year now and am discovering that there are so many stories to tell. The country has many unique qualities and has lately experienced a great influx of immigrants, especially from Venezuela and Cuba, which provokes change, both good and bad,” said Caetano. Interestingly, Togo is of African descent, and the director stated his reason for choosing the protagonist from the said community.

Caetano added, “Around 13% of  Uruguay’s population is of African descent, but they are marginalized, virtually invisible.” Through Togo’s character, he wished to portray the gradual rise in homelessness among the African community in Uruguay’s capital Montevideo, and how they survive frugally doing menial jobs. Besides, he wanted to subtly explore the societal racism faced by the people.

Keeping all these themes in mind, the director wrote the story in February 2021, and Netflix immediately picked it up for production. ‘Togo’ further explores how life on the streets is often associated with drug cartels, as the latter may offer quick and easy money for survival. Thus, the protagonist’s strong reluctance to indulge in such an activity and the implications he faces due to his decision feel connected to reality.

In addition, Mercedes’ troubled family environment affecting her mental health is not unheard of, as several teenagers struggle with unstable homes and are often pushed into illegal activities, seeing it as a means of escape. On top of that, several other movies have utilized the trope of an older man taking in a young protégé, just like Togo gives refuge to her.

Hence, the movie is a work of fiction, yet it draws from real social problems and stories to weave a believable narrative and characters who generate empathy in the audience’s minds. Though it has some dramatic elements which may not seem too realistic, ‘Togo’ sensitizes viewers about an often neglected section of society and drives across a powerful message on courage and giving back to the community.