Is Netflix’s Trial By Fire Based on a True Story? 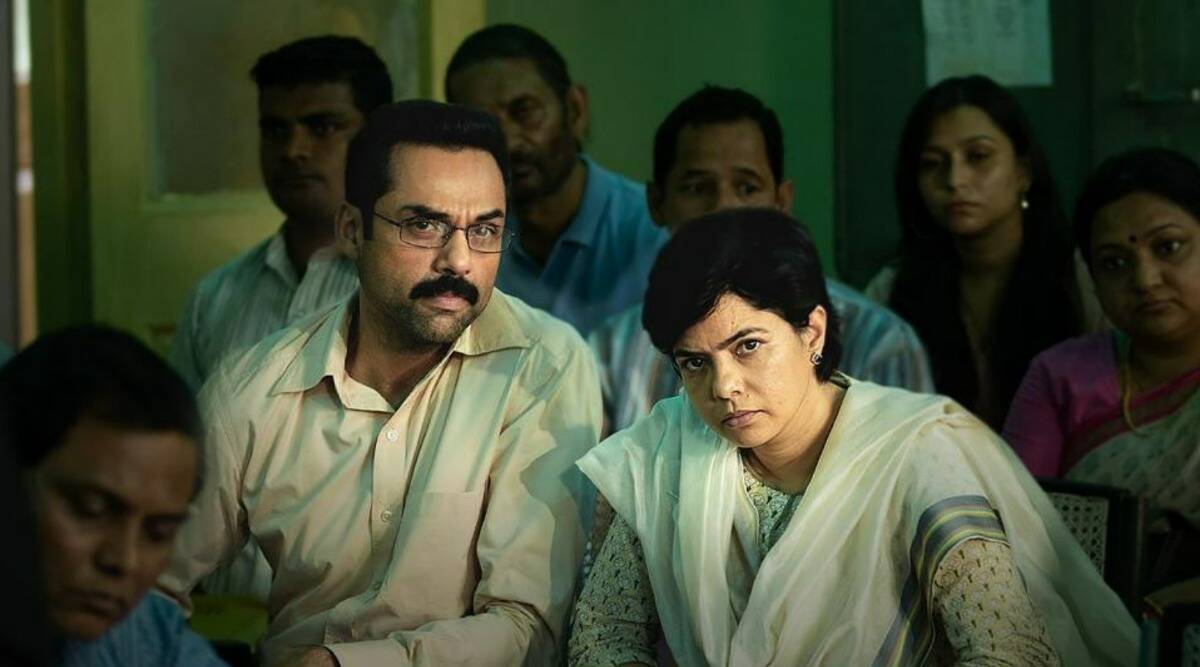 Netflix’s ‘Trial By Fire’ is a limited Indian series that entails the dreadful journey of Shekhar Krishnamoorthy (Abhay Deol) and his wife Neelam (Rajshri Deshpande). Their two children, Unnati and Ujjwal, rejoiced to watch the newly released movie ‘Border’ at a theatre but lost their lives in the middle of a catastrophe. The couple is agitated after this sudden loss but regains strength in pursuing justice. Their spine of steel withholds several trials and tribulations after the incident for 25 relentless years.

The show’s creators, Prashant Nair and Kevin Luperchio, encapsulate the vast impact of this incident, unravel the circumstances that caused the tragedy, and depict the flaws within the Indian justice system in a gripping and poignant narrative. The show’s realism makes one wonder if the story draws inspiration from a real-life event or is an impactful work of fiction. Let’s traverse this question in detail and understand the motive behind this masterpiece.

Is Trial By Fire a True Story?

Yes, ‘Trial By Fire’ is based on a true story. It chronicles the fire tragedy that transpired on June 13, 1997, at the Uphaar Green Park Cinema, a theatre in South Delhi, India, and its ensuing impact on the victims’ loved ones. During the 3 pm screening of ‘Border,’ a Hindi movie, a fire broke out from a short circuit, and panic struck the audience. The people in the hall were crushed, suffocated, and trampled in the stampede. 59 people lost their lives from asphyxia, and more than 100 were critically injured. Weeks later, the theatre owner, Sushil Ansal, and his son, Pranav, were arrested at the latter’s in-laws’ place. 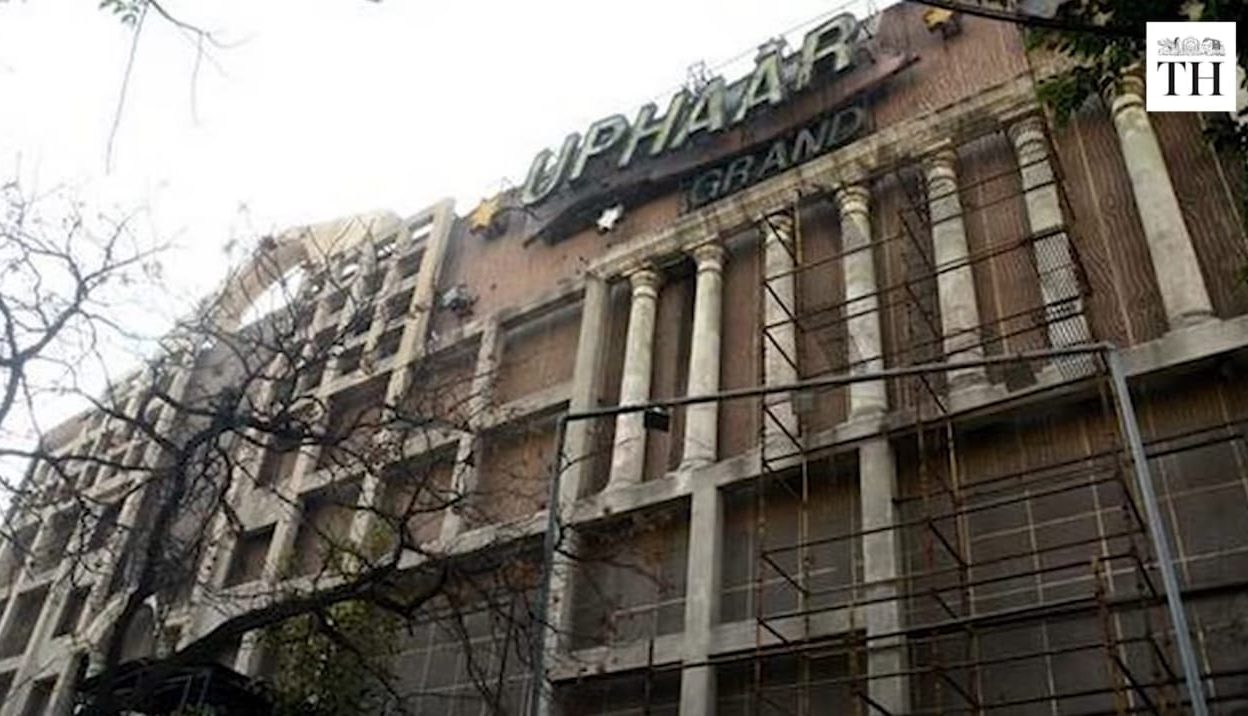 The father-son duo was held in police custody in the city of Mumbai in Maharashtra, while Sushil’s brother Gopal was on the run. The case was transferred to the Central Bureau of Investigation (CBI). They filed a charge sheet against Sushil, his brother Gopal Ansal, and 16 other people working at the theatre for violating the safety code and negligence. What followed after that was years of battle against the Ansal brothers, led by the families of the deceased. Neelam and Shekhar Krishnamoorthy (or Krishnamurthy) remained at the forefront of it all.

The brothers have since then kept coming in and out of prison, and it took more than two decades for the families to have justice. The series focuses more on the aftermath of the incident and how it affects the families of the victims. It portrays how complicated it is to walk the path of righteousness in a judicial system with several potholes. Shekhar and Neelam also published a book about the incident, titled, ‘Trial By Fire: The Tragic Tale of the Uphaar Fire Tragedy.’ 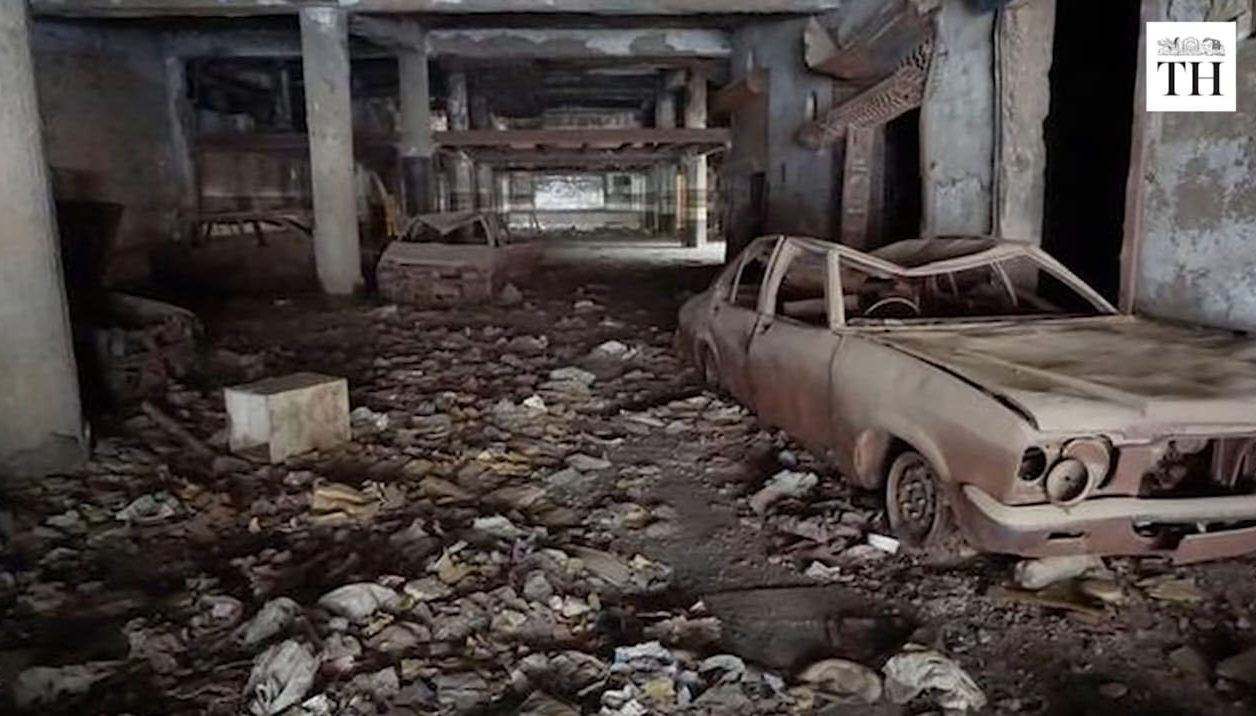 In an interview with Penguin India, Neelam expressed her disappointment and sorrow. “I’ve booked the tickets without realizing that I’ve booked the tickets for their death,” she said, talking about the incident and giving strong statements about her experience. “We are fighting because we couldn’t save our children that day, but we definitely don’t want the people who are responsible for their deaths to go unpunished.”

She added, “Actually, when we started this fight 19 years ago, we thought it was only a fight against the Ansals, but with the passage of time, we realized this was not a fight against Ansals alone. This is a fight against the entire system.” Shekhar made their agenda clear through his powerful words, which were still reflective of the immense pain of a father who lost everything. He stated, “This fight was for a larger interest, I have lost both my daughter and son, and I’m not going to get them back. But we want to ensure that none other parents should go through what we are going through for the last twenty years.” 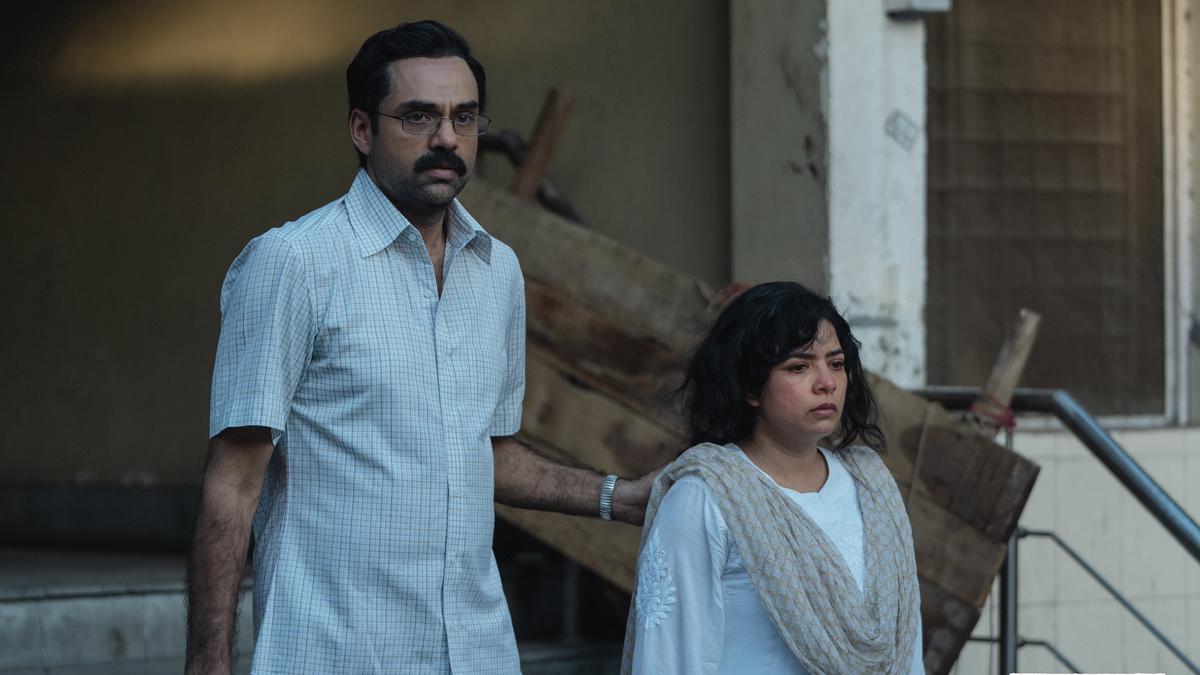 The couples exemplify what it truly means to stand in the face of adversity, and playing them on the screen in a way that is fair to their fierce personas must have been a challenge for the actors. In an interview, actor Abhay Deol spoke about how he was astounded by Shekhar and his resilience. He commented, “What I was most amazed was his ability, his vision to make good of this situation.”

He added, “Obviously, there is the initial shock of loss and anger, but in that most extreme and tragic and vulnerable situation to be able to channel your pain and to have the empathy to say that this should not happen to anyone else. To have such a grounded sense of responsibility within all these extreme emotions and to say, ‘We need some policy change.’ Just to have that practical mindset even when he was grieving and angry speaks so much about how he deals with that grief.” 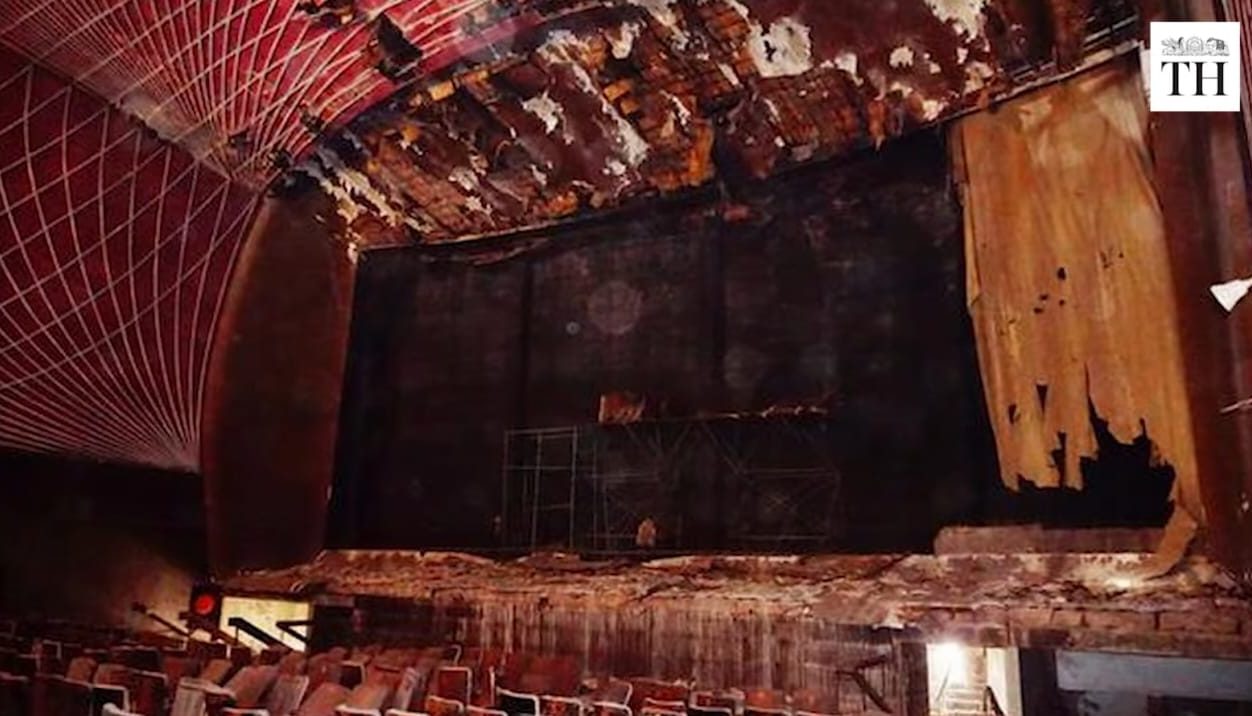 The plea further stated, “The trailer video has 1.5 million views, imagine the impact on the characterization of the person.” It is a controversial subject about Ansal’s reputation and is yet to be dealt with by the Delhi High Court. Taking the aforementioned facts into account, we reiterate that ‘Trial By Fire’ is based on actual events and excels in presenting the repercussions of one of the worst fire tragedies in recent Indian history. With that said, the viewers must also consider the element of drama that comes with making a TV series to make it more consumable and suitable for entertainment.