Is Night Court Based on a True Story? 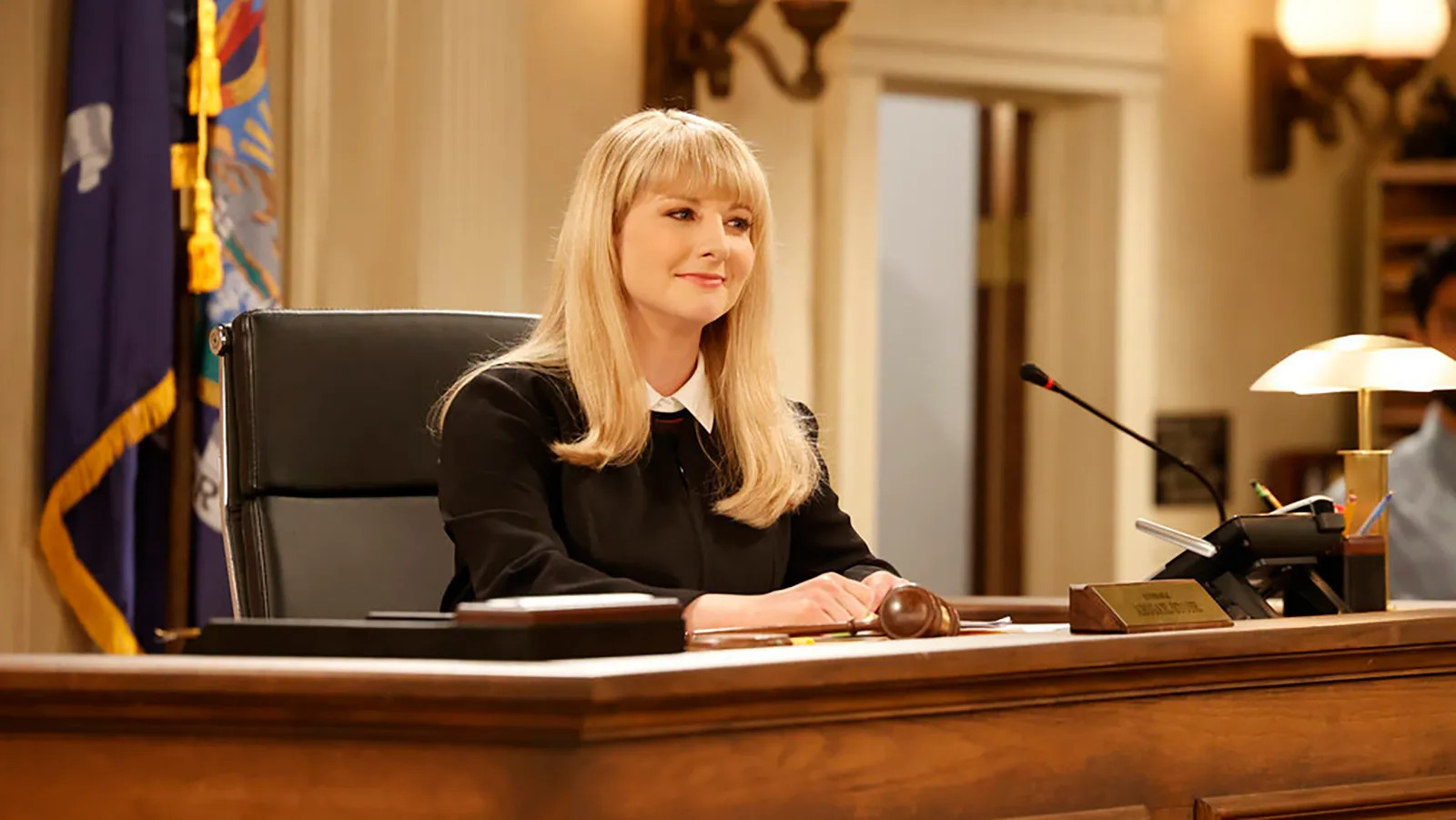 NBC’s ‘Night Court’ is a comedy series that revolves around the judge, Abby Stone, who works the night shift at the Manhattan Municipal Court, just like her late father, Harold T. Stone, used to. During her court duty, she comes across dozens of odd and ridiculously hilarious cases while she tries to keep the court and its crew in order.

The sitcom touches upon several themes, including the setting of the courtroom and the absurd cases that the judge has to deal with. Despite the ridiculousness of some of the topics and instances portrayed in the series, some of you might be wondering if it has anything to do with reality, mainly because you have heard something equally, if not more, surreal happen, or these elements seem familiar to you. Well, in that case, let’s explore the same and find the answer to your question!

Is Night Court a True Story?

‘Night Court’ is partially based on a true story. Since it is based on the eponymous series created by Reinhold Weege that aired from 1984 to 1992, the answer to your question also depends on whether the parent show was inspired by real life. First things first, the storyline of the revival show can be credited to the creative mind and brilliant writing skills of Dan Rubin. With prior experience as a writer on various productions, he takes inspiration from the original series to develop an entertaining screenplay.

As for the original ‘Night Court,’ it was inspired by real-life judges and events. In several instances, the creator Reinhold Weege has admitted to taking inspiration from the actual world of the municipal court to come up with the show’s setting, its outlandishly hilarious characters, and even some of the absurd cases. In the show’s season 1 DVD commentary, he mentioned that the premise of ‘Night Court’ was loosely based on an actual incident in Los Angeles.

In an attempt to make life difficult for his replacement, the actual Los Angeles mayor intentionally filled the last remaining judicial posts with underqualified individuals, similar to the protagonist of the show, Harry Stone, in nature. This connects to how Harry gets the judge’s seat in the series. Moreover, before Weege started working on the show, he made it clear to the then-head of NBC, Brandon Tartikoff, that he would consider making a courtroom-based sitcom only if he could come up with an intriguing protagonist.

Once Weege got the idea of the character of Harry Stone, he decided to sit on the bench with several New York City night court judges and gain some real-life experiences on the court so that he could incorporate them into the show. Thus, he got inspired by the judges he encountered and the cases he witnessed firsthand.

In the episode titled ‘Night Court’ in E!’s 2002 documentary ‘TV Tales,’ the creator revealed, “I was moved by the craziness of New York Manhattan night court. There were stories in the newspaper at the time of judges with serious emotional problems who the state had a hard time getting rid of. I thought, gosh, it would be terrific if we could get a judge through the system who was a little off-center, a little wacky.”

Keeping all the factors mentioned above in mind, it would be fair to say that since the original show’s premise and characters are derived from Weege’s personal experiences and perspective of the real world’s night-shift municipal court, the sequel ‘Night Court’ is somewhat rooted in reality too.