Where is Night Court Filmed? 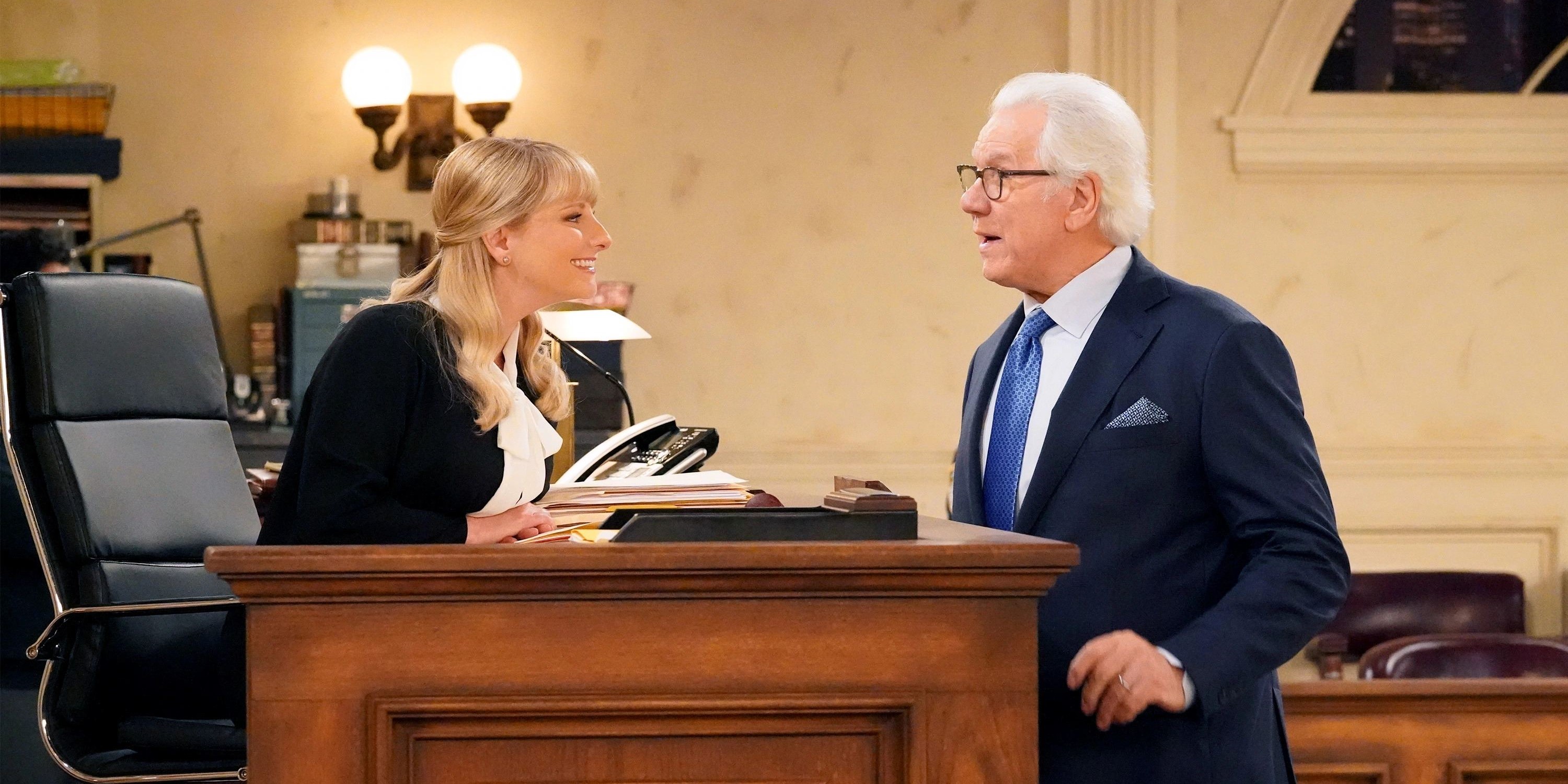 A revival of the eponymous series by Reinhold Weege that aired from 1984 to 1992, NBC’s ‘Night Court’ is a sitcom that revolves around Abby Stone, the daughter of the late Harold T. Stone. She attempts to retain her father’s legacy by taking up his former seat at the court on the night shift. Sitting where her father sat once, Judge Abby does her best to keep her crew in check and deal with some hilariously cynical cases.

The comedy series stars Melissa Rauch as Judge Abby Stone alongside John Larroquette, India de Beaufort, Kapil Talwalkar, and Lacretta, all of whom enhance the narrative through their hilarious performances. Fans of the original series are bound to find various connections and easter eggs in the revival show, including several set pieces and settings. Thus, it is understandable if many of you have questions regarding the sitcom’s filming sites. Luckily for you, we have gathered all the information about the same!

‘Night Court’ is filmed in California, specifically in Los Angeles County. The shooting for the pilot of the revival series took place in July 2021 over a week or so. After getting picked up by NBC, the principal photography for the inaugural iteration reportedly commenced in March 2022 and wrapped up in August of the same year. Now, without further ado, let us take you through all the specific sites that feature in the NBC series!

Many pivotal sequences for ‘Night Court’ are lensed in Los Angeles County, the most populous county in California and the United States. Specifically, the filming was done at Warner Brothers Burbank Studios to shoot most of the series. As per reports, the show is taped in front of a live audience with strict COVID-19 restrictions. Notably, the general set is almost identical to the parent show.

Furthermore, you may spot several original set pieces from the parent show, including the green couch (as seen in the Instagram post above) in the judge’s chambers. Located at 4000 Warner Boulevard in Burbank, the film studio is home to 37 sound stages ranging in size, production office space spread across 142 acres of property, water tanks, and a variety of exterior sets. All these amenities make the Warner Brothers Burbank Studios a suitable filming site for all projects, including ‘Night Court.’ Over the years, it has hosted the production of some iconic sitcoms, such as ‘Friends,’ ‘The Big Bang Theory,’ ‘Young Sheldon,’ and ‘Two and a Half Men.’