Is Notre-Dame’s Alice Adamski Based on a Real Person? 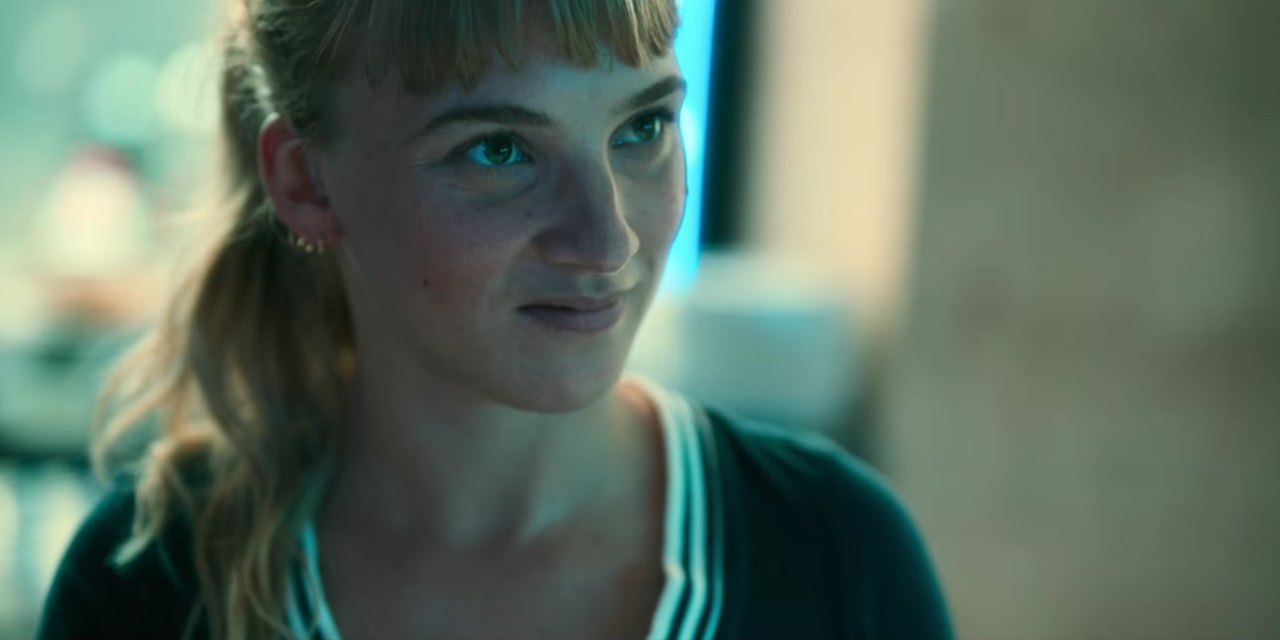 As a French-language drama series that lives up to its title, Netflix’s ‘Notre-Dame: la Part du Feu’ (‘Notre-Dame, the Fire Part’) delves deep into the April 2019 burning of the renowned cathedral. However, it goes much beyond the firefighters’ as well as other emergency personnel’s unwavering efforts to control the entire situation to emphasize the intense impact it had on locals as well. So now, if you wish to learn more about the reality behind the strangely intriguing yet strong-minded fire official Alice Adamski, in particular, we’ve got all the possible necessary details for you.

Is Alice Adamski a Real Person?

Although this six-part original is inspired by journalist Romain Gubert’s factual book ‘La Nuit de Notre-Dame’ (‘The Night of Notre Dame’), the truth is a majority of its characters simply don’t exist. In fact, while the book includes real, first-hand accounts from those officials actually involved in the matter, the production dramatizes the true and tragic events to maintain its diverse storyline. But that’s not to say prominent fixtures like firefighter Alice don’t draw at least a bit of their essence from the brave actions of real people who saved the historical symbol from crumbling down. 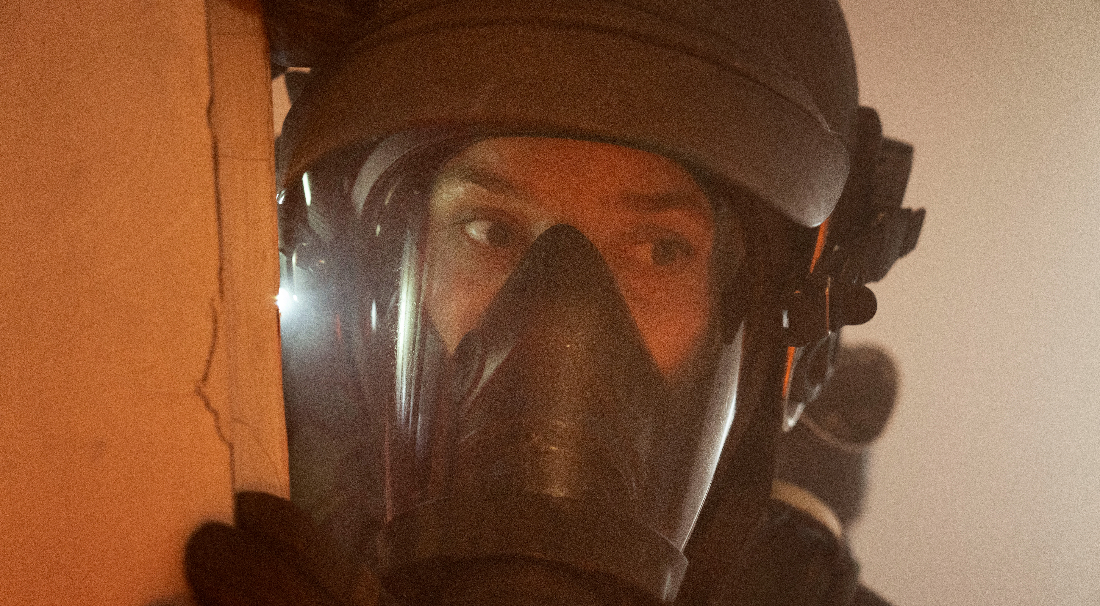 “[This show is] totally romantic,” writer-director Hervé Hadmar recently conceded in an exclusive interview. “One could almost say melodic at times, which is totally assumed. I was interested in going into it and being with characters who experienced things that night.” That’s why he first examined actual photos of the fateful 2019 night before deciding upon his final characters and “turned the camera… towards all these people. With my co-writer, we tried to imagine their lives. So we made a list of 20 to 25 different characters. In the end, we didn’t have any, retained only six or seven.”

In other words, despite the fact someone a lot like Alice could potentially exist in the real world, her core doesn’t really originate from them or any other particular individual for that matter. Her values are thus a little typical to her field of work — ambitious, determined, as well as fearless — yet there is an added layer of sheer complexity created from the ground up within her. That’s her heartbreaking grief and innate desire to prove herself upon losing her boyfriend/co-worker Sergeant Ben Ducourt merely two months before Notre-Dame while on a mission together (her very first).

Alice’s fictional journey is hence entirely too personal, especially with her hallucinations and needless risk-taking tendencies, but the emotions behind it are pretty universal, which is the whole aim. Though it’s imperative to mention the way the Paris Fire Department handled the incident isn’t exaggerated in any way, shape, or form — they did work for 15 hours straight and utilized water from River Seine to save the religious as well as culturally significant establishment to the best of their abilities.

Read More: Is General Ducourt Based on a Real Person?