Is Notre-Dame’s General Ducourt Based on a Real Person? Where is He Now? 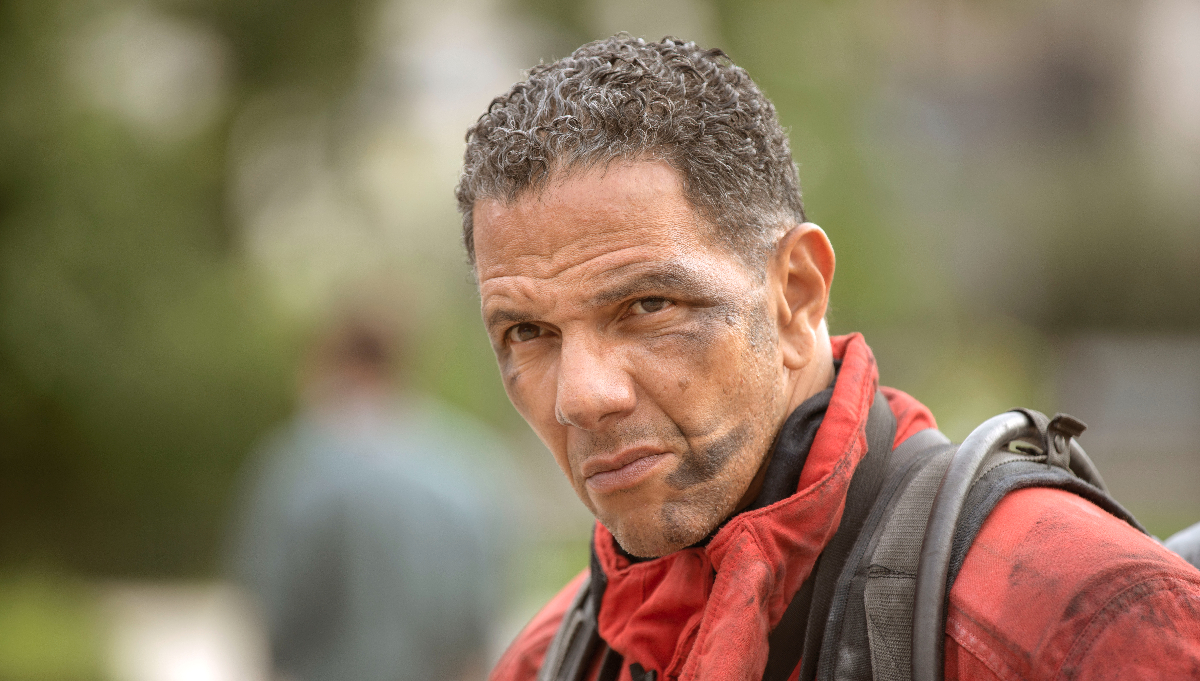 While there is no denying people were shocked when the Notre-Dame cathedral caught fire on April 15, 2019, the subsequent global efforts, hopes, and prayers did bring everyone together. However, as carefully chronicled in Netflix’s ‘Notre-Dame, la Part du Feu‘ (‘Notre-Dame, the Fire Part’), the unwavering way in which the entire Paris Fire Brigade stepped up was just exceptional. They actually did so under the command of General Zacharie Ducourt in this six-part drama — so if you wish to learn whether it was the same in actuality or not as well, we’ve got you covered.

Is General Ducourt a Real Person?

From the moment General Zacharie Ducourt first comes across our screen, he has this sheer presence that makes it evident he can take control of a room whenever and however he wants to. This is despite the fact he’s introduced to us in a somber manner — mourning the death of his son (from a fire two months prior) and determined to resign from the service following three decades. He even has the resignation letter in his pocket when he gets the call about Notre Dame, driving him to rush to the scene without hesitation since leading the Brigade was his second nature.

The General did struggle with his own demons as well as the risk-taking factor because he did not want to go out on a loss or a loss of life, but he eventually managed to start listening to his gut again. That’s when the Brigade des Sapeurs-Pompiers de Paris (BSPP), or the Paris Fire Brigade, was able to get a grip on the situation and extinguished every flame inside the culturally significant structure. Plus, by the end, his growth was evident as he not only burned his abdication letter to the Head Commissioner but also grew more accepting of his late son’s partner and their unborn child.

However, the truth is General Ducourt doesn’t really exist — he’s merely a strong, fictional individual created from the ground up to fit the intricate narrative of this French-language production. That’s not to say every aspect concerning him came out of thin air, though, because the actual Brigade General did play similar roles back in 2019, yet likely without the gloomy personal issues. It was General Jean-Claude Gallet, and he held the same command over the serving firefighters as General Ducourt did in the series — as also indicated in Romain Gubert’s book ‘La Nuit de Notre-Dame.’

It’s imperative to note this book (English title: ‘The Night of Notre Dame’) actually serves as the show’s inspiration, especially considering it includes first-hand accounts of those directly involved. The basic professional characteristics of General Gallet thus likely gave way to the conception of General Ducourt, but their sagas are seemingly so different they simply can not be compared. In other words, although the latter does take a bit of his essence from real, brave people who voluntarily risked their lives to save a historical symbol, he’s fictional in every form that matters.

Where is Jean-Claude Gallet Now?

General Ducourt had only planned to do so, yet General Jean-Claude Gallet actually chose to step away from his post following three decades of active service on November 30, 2019. The then-55-year-old publicly stated he was glad he got the opportunity to helm the fire department for over two years (September 2017), but it was just time for him to start a new chapter of his life. Therefore, today, from what we can tell, the La Roche-sur-Yon native continues to reside around Paris, France, alongside his family, where he works as an author, a volunteer, and a public figure.

Read More: Is Notre-Dame Based on a True Story?