Is Off the Hook Based on a True Story? 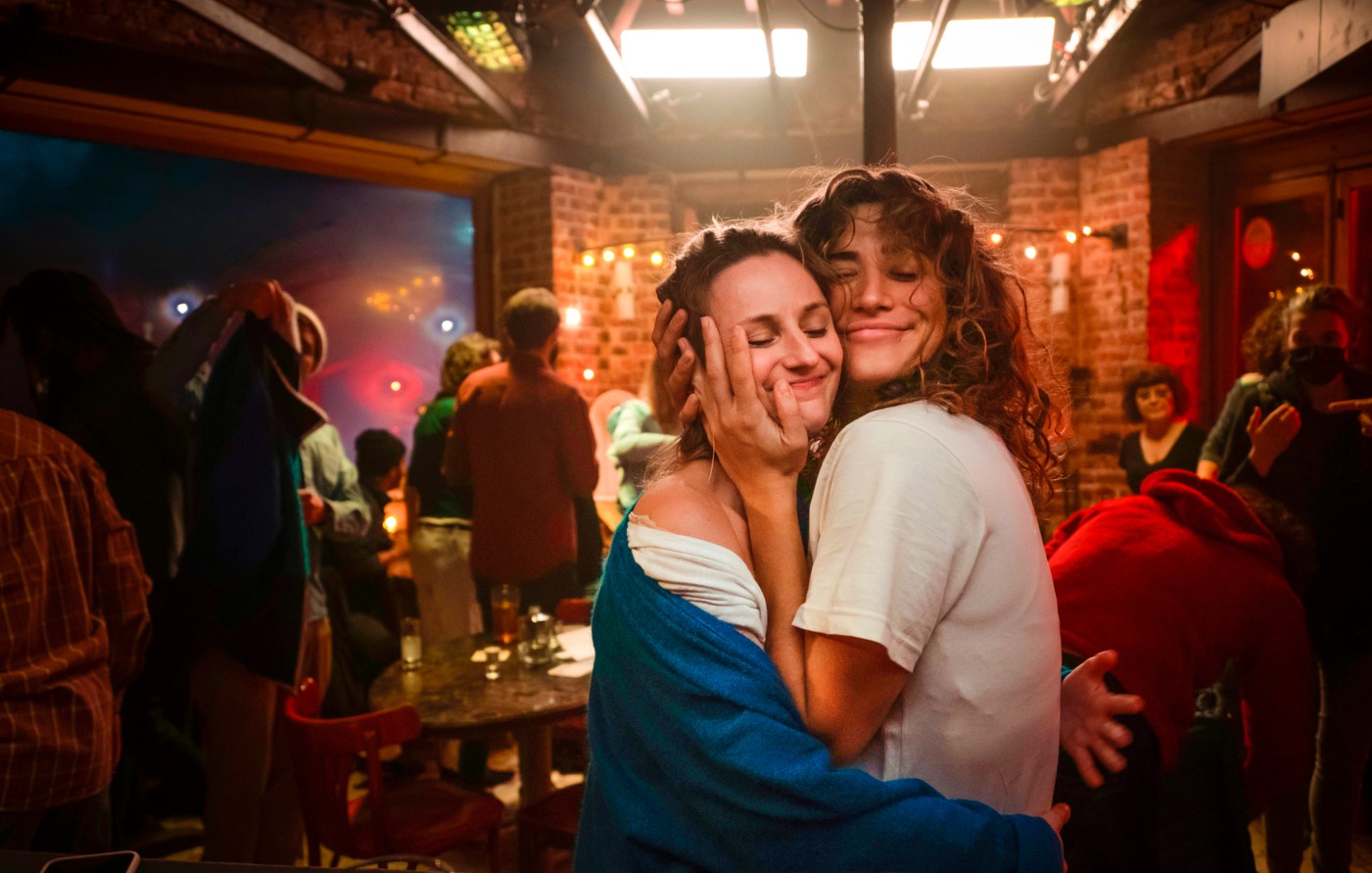 Created by Marie Jardillier, Netflix’s ‘Off the Hook,’ also known as ‘Détox,’ is a French comedy series. The plot revolves around two cousins — Léa (Tiphaine Daviot) and Manon (Manon Azem), both of whom are addicted to their phones and social media. Léa is a stalker who has created multiple Instagram accounts under different names to keep an eye on her former boyfriend, Guillaume. Meanwhile, Manon is a struggling rapper whose career hasn’t shaped up the way she wants it to. After Guillaume files a police complaint against Léa and an embarrassing video of Manon’s performance go viral, the cousins decide that enough is enough — they need a break from social media. But in the digital age, that’s easier said than done.

‘Off the Hook’ is a delightfully funny and surprisingly multi-layered tale of the two women and the family they belong to. If you are wondering whether it is inspired by actual events, we got you covered.

Is Off the Hook a True Story?

No, ‘Off the Hook’ isn’t based on a true story, though certain elements of truth are embedded into the narrative of the show. Jardillier created and directed ‘Off the Hook’ and served as the co-writer along with Estelle Koenig and Joel Nsita. Jardillier took to Instagram to thank the people that worked alongside her on the project. She also expressed hope that the audience would enjoy the series. “… we did something that I’m proud of and that I hope will make you laugh, and make you forget that it’s already back to school,” Jardillier wrote.

Azem shares her first name with her character, though it seems unlikely that the said character is based on her. Asked in a Télé 7 Jours interview about her reasons for agreeing to do the project, Azem said that she wanted to try out comedy. “I haven’t touched comedy very much since I started. I who am of a happy nature, I liked that one proposes to me to rub me with this kind. It’s a comedy of women, by women, with characters far from clichés. And playing a rapper only happens once in a lifetime,” she said.

The ’Friendzone’ actress also reflected on how the series underscores the inherent irony of the digital age: people alienate themselves from others, believing they are linked to the rest of the world. “… it’s generational. We isolate ourselves more and more by wanting to spy on our network neighbor and look like him,” she said. “I would do a digital detox, but I can’t. The cell phone has become everyone’s third hand.”

Although Manon and Léa are at the center of the narrative, ‘Off the Hook’ is not just their story but of their entire family. The relationship between Léa’s parents reaches a turning point in the course of the series, as her mother, Mireille, chooses adventures over routine and steps out of her conventional life. Manon’s mother spends the entire series trying to convince her daughter to give up on her dreams and return home. She finally gives up on the notion when Manon confronts her toward the end of the season. Léa’s nephew learns that there is an entire world out there beyond the screen of his phone and turns into a social activist. Evidently, ’Off the Hook’ draws a lot from the real world around us, but it is ultimately not a true story.

Read More: Where is Netflix’s Off the Hook Filmed?