Is Ole Henrik Golf a Real Person? Where is He Now? 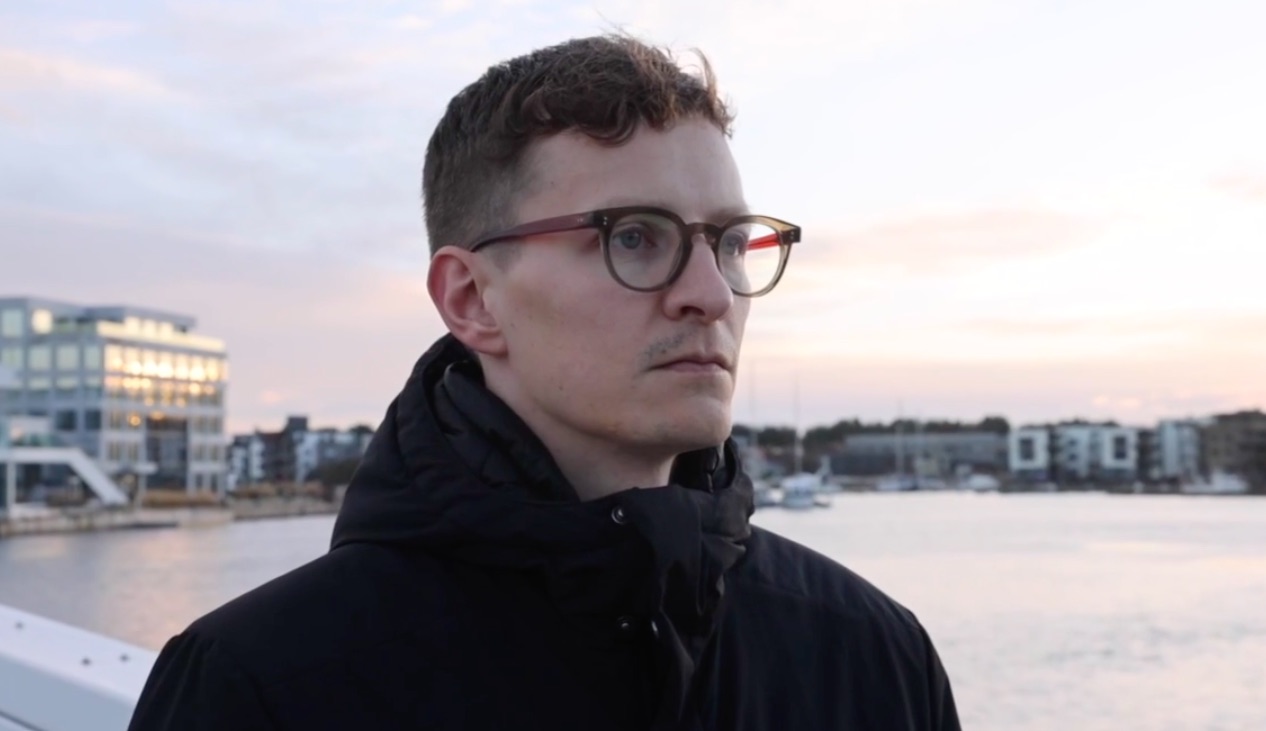 Netflix’s ‘The Lørenskog Disappearance’ follows the investigation into the kidnapping of Anne-Elisabeth Hagen, the wife of Norwegian billionaire, Tom Hagen. The case had been a difficult one for the police since the beginning, especially with the pressure to keep it a secret in the first few weeks. As crucial details about the case started to come out, the cops realized that the kidnapping had been very well-planned. The kidnappers even thought of getting the ransom money through untraceable cryptocurrency. The involvement of technology in the transfer of money allowed the cops to follow this trail, which led them to a passport with the name of Ole Henrik Golf on it. Who is this person and where is he now? Let’s find out.

Yes, Ole Henrik Golf is a real person who got entangled in the Anne-Elisabeth disappearance due to his passport. Following the trail of the kidnappers’ cryptocurrency account, the cops found that the passport of a certain Ole Henrik Golf was used to create the account. After looking into Golf and keeping an eye on him for a little while, the cops brought him in and questioned him about the account, of which he knew nothing.

It was deduced that a copy of his passport might have been stolen sometime between 2013 to 2016 and was sold through the darknet. It is not known how many times it exchanged hands, but it fell into the hands of the kidnappers who used it to create the account to receive money from Tom Hagen. Once that was done, the passport was sold once again. In 2016, a copy of the passport was bought by an unnamed man in Oslo, who is said to have been convicted of minor drug offenses and for theft of a baguette. The police tracked him down, but to figure out who he bought it from and backtrack that chain to the kidnappers is another task in itself.

The cops have been looking for information regarding anyone who might help identify the previous buyers of the passport, and anything from an email account to a bitcoin address might help figure that out. “The work is challenging, extensive, and time-consuming, partly because that type of (online) interaction is often performed with high operational security, including using anonymization services, on anonymized networks, with payment often carried out with cryptocurrency,” said the prosecutor Gjermund Hanssen. While Golf himself has been cleared of the investigation, the police are actively pursuing this crypto-trail, in the hopes that it might become the key to finding out who kidnapped Anne-Elisabeth Hagen and what happened to her.

Where is Ole Henrik Golf Now?

Ole Henrik Golf lives in Mandal, Norway, with his wife and a child, and has busied himself with multiple enterprises with which he aims to develop “Norway’s ecosystem to remote work” and “give people the freedom to live and work from wherever they want”. He is the owner and CEO of Remote Norge, which aims to “make it easier for large companies to offer flexibility to their employees”. He is also the owner and the general manager of CoWorx Mandal, which is “an office community for entrepreneurs, freelancers and permanent employees in Mandal”. Golf is also the owner and concept developer of Norway’s southernmost music festival, Sydli AS.

Before settling in Mandal and coming up with all of his ventures, Golf had moved to Oslo after finishing high school. He traveled the world, going to places from Bucharest to Beijing. His experience informed his professional goals and since his return home, he has busied himself with his various projects. Apart from this, he also designed his own house. In his free time, he likes to climb and spend time with his family.

As for his name getting entangled in the Hagen case, Golf is relieved that the matter is resolved. As to how his passport might have landed him in such trouble, he said: “It may have been on Interrail around Europe, I have also been to Asia and traveled. You are often asked at hostels and the like to copy your passport. If there’s anything I know that’s easy to hack, it’s copiers.” The connection of his passport to the cryptocurrency account of the kidnappers led to some inconvenience for him, but he hopes that it turns out into something meaningful for the case and sheds light on the mystery of Anne-Elisabeth’s disappearance.