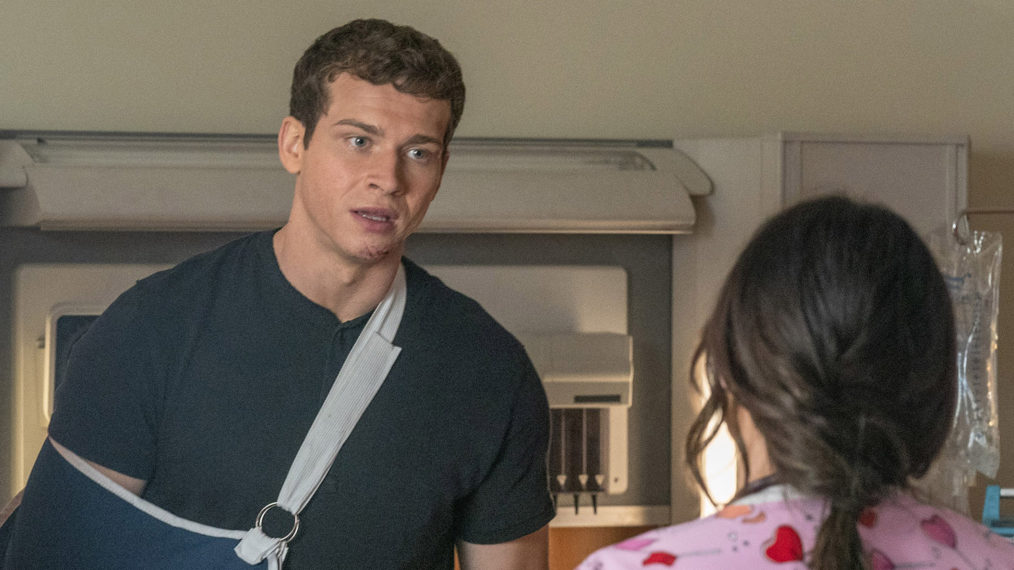 Fans had quite a scare when Evan “Buck” Buckley (Oliver Stark) mentioned that he wanted to transfer out of station 118 in season 5 episode 5 of ‘9-1-1.‘ Fans believed that this foreshadowed Buck’s inevitable departure, and there were also rumors about the show supposedly trying to write the firefighter off. Naturally, with Buck’s future on ‘9-1-1’ quite uncertain, viewers also worried whether this hinted at a possible exit for Oliver Stark. With fans now clamoring for answers to the numerous questions, we decided to jump in and find out for ourselves!

What Happened to Evan Buckley?

A regular on the show from season 1, Buck is a firefighter in the Los Angeles Fire Department who has earned the love and respect of his co-workers through his personality and tenacity. His initial casual attitude, especially towards relationships and women, did not sit well with his colleagues. However, that has drastically changed after he meets and falls for Abby. Unfortunately, their relationship comes to an end but changes Buck’s personality permanently. 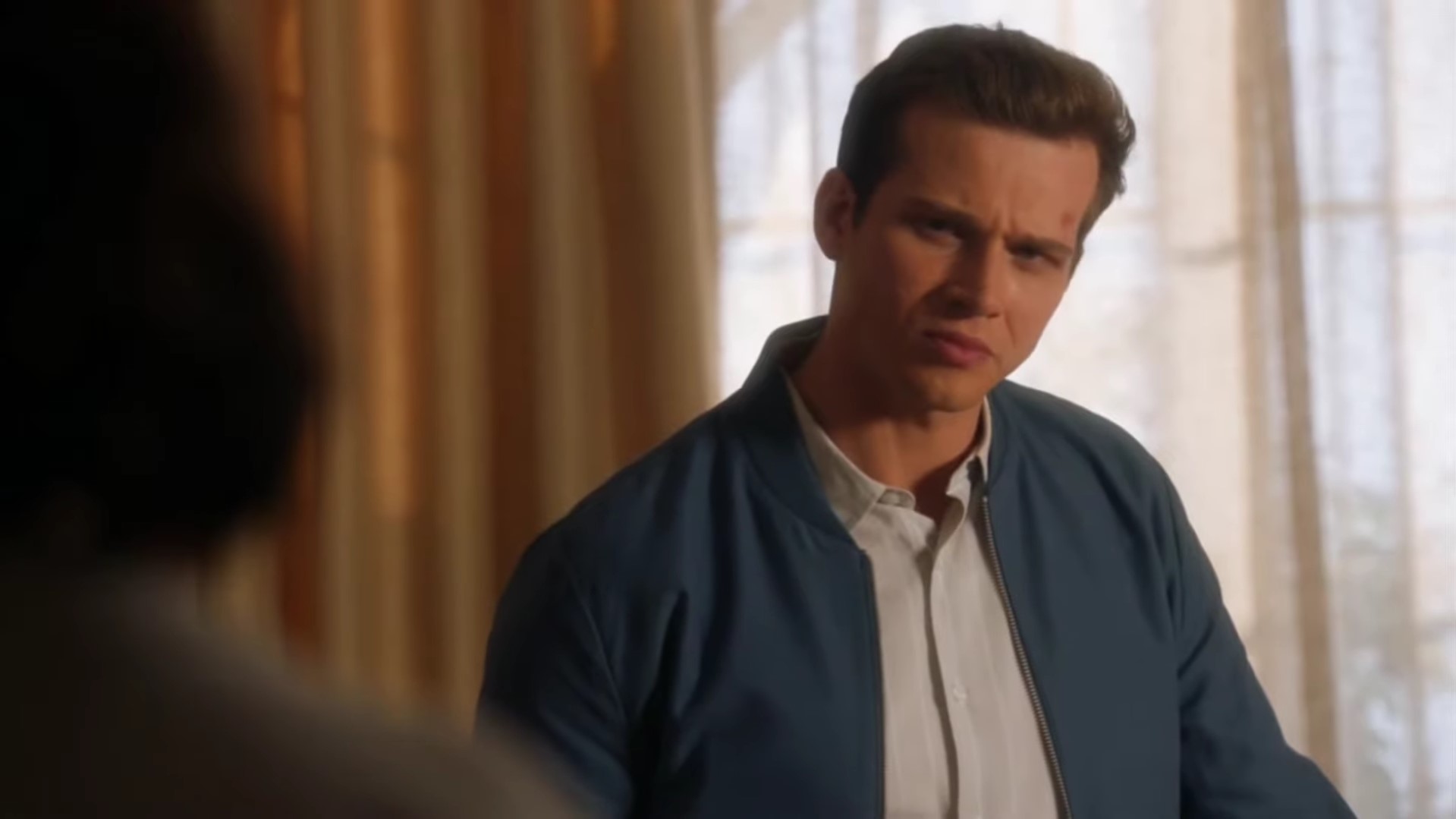 The compassion and care Buck now shows for his colleagues is almost unparalleled, and even though he often acts on impulse, his heart is always in the right place. Recent development seems quite optimistic for Buck as traffic reporter Taylor Kelly finally reciprocates his romantic advances. On the other hand, Buck’s friendship with Edmundo Diaz also flourishes and becomes a talking point on the show.

Unfortunately, things fall out of place when Buck’s sister, Maddie, battles post-partum depression and decides to go away, leaving her partner, Howard “Chimney” Han, behind. Yet, when Chimney leaves with a desire to bring Maddie back, Buck blames himself for Chimney’s departure and reveals that he wants to put in a transfer request. However, in a touching moment, the rest of the crew rallies behind Buck and reminds him that he must be present when Chimney eventually returns. Still, the sequence ends on a cliffhanger as a sudden phone call from Maddie gives Buck her exact location.

Although Oliver’s fate on the show is still a mystery and hasn’t been confirmed, recent developments make it seem like he is here to stay. For starters, Oliver Stark has not revealed anything about a supposed exit and has chosen to remain quiet in the face of numerous speculations. Moreover, there are no reports that detail the actor’s future on the show or mention whether a departure is on the cards.

Seemingly addressing the rumors, the show shared a clip of Buck’s speech about his desire to transfer along with the caption, “You’re not gettin’ away from us that easy, Buck!” hinting at a possible storyline extension for the character. Moreover, the phone call from Maddie makes Buck the only person with information about her whereabouts, and the show is sure to touch on what he might choose to do with it.

Lastly, with Buck being quite a favorite character and a pivotal point in several events and relationships, it would not be easy for the show to do away with him on such short notice. Thus, although neither the network nor the actor has confirmed anything about Buck’s future on ‘9-1-1,’ present conditions make us assume that Oliver Stark is not going anywhere and will keep appearing as Evan “Buck” Buckley.