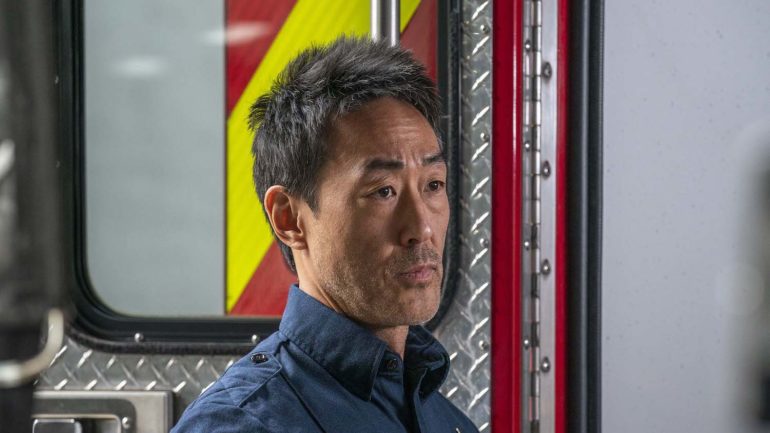 Kenneth Choi has been essaying the role of paramedic/firefighter Howard “Chimney” Han on ‘9-1-1‘ since the Los Angeles-set procedural drama first premiered in early 2018. His character has been an essential member of the LAFD Station 118 squad for a while now, and despite any injuries or personal ordeals, Chimney always puts work first. That’s precisely why his actions on season 5 episode 4, titled ‘Home and Away,’ have left fans worried that Kenneth’s Chimney might be walking away from the show for good. Here’s everything we know about the matter!

What Happened to Chimney?

Howard “Chimney” Han and Maddie Buckley’s romance has been a central subplot of ‘9-1-1’ from season 2, almost since the latter first came into the picture. They experience several ups and downs in their time together before happily welcoming a beautiful baby girl into their lives towards the end of season 4. However, that changes things. Maddie begins to face the realities of postpartum depression. She eventually drops off their daughter at the fire station, leaves Chimney a video note, and vanishes on her own. She does claim to still love him, though. 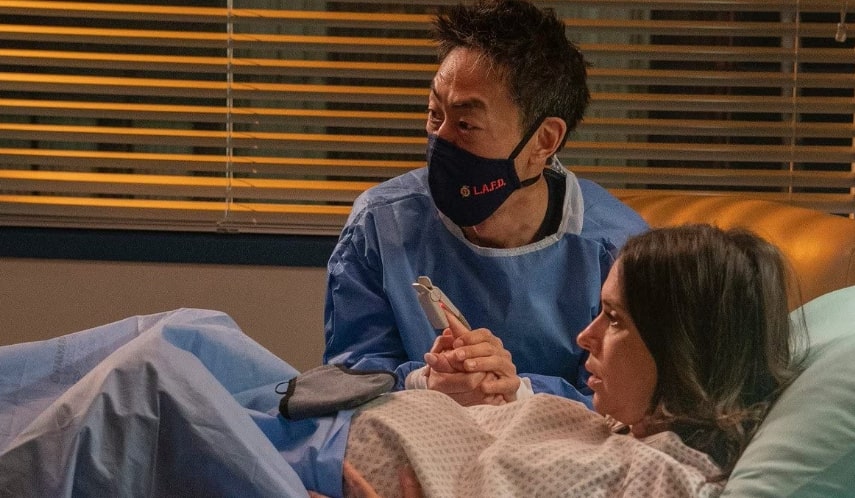 With that, heartbroken yet motivated, Chimney begins his quest to locate the love of his life. He unveils that Maddie took their girl to the emergency room one day without his knowledge and spoke to her brother just shortly before she disappeared. Because this matter was not disclosed to Chimney by Maddie’s brother Buck, it gives rise to some tension. Later on, the firefighter concedes that he has decided to step away from work entirely to focus all his energy on finding Maddie. Albeit, before departing, Chimney promises that he will return as soon as Maddie is by his side again.

From what we can tell, Kenneth Choi has no intention of saying goodbye to ‘9-1-1’ or Howard “Chimney” Han anytime soon. However, he probably will miss a few episodes owing to this storyline, which was allegedly put into action to allow Jennifer Love Hewitt (Maddie Buckley) to have a proper maternity leave. After all, like her character, the actress recently gave birth as well. All this, combined with the fact that the show’s creators have also not released a statement announcing their withdrawal, signifies that both Jennifer and Kenneth’s departure from the production is temporary. Thus, we can expect them to be back soon, hopefully together. 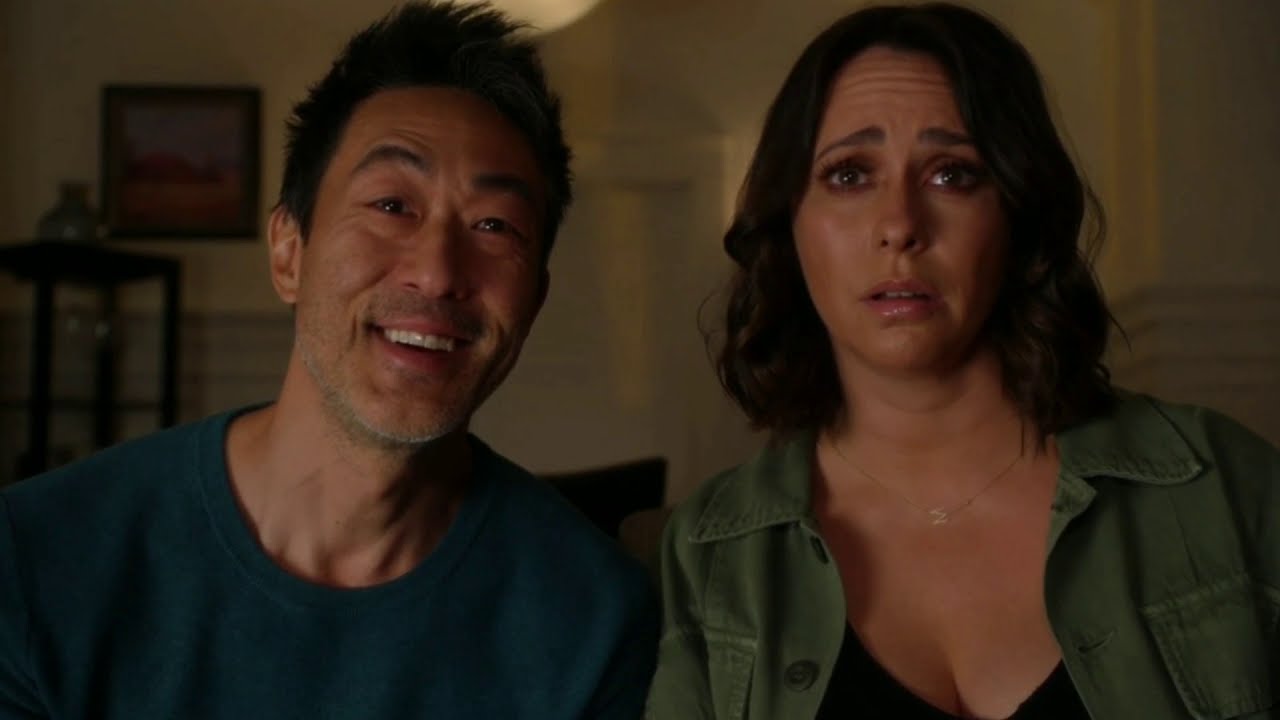 As an actor, just some of Kenneth’s credits include ‘Captain America: The First Avenger,’ ‘Red Dawn,’ ‘Sons of Anarchy,’ ‘Suicide Squad,’ ‘The People v. O.J. Simpson: American Crime Story,’ and ‘The Wolf of Wall Street.’ So, clearly, he’s pretty popular. Despite that, it does not seem like he has any significant projects coming up soon as of writing, and if he does, they haven’t been announced yet. This means that scheduling conflicts shouldn’t affect the actor’s time on ‘9-1-1’ either. In simple words, everything points towards the fact that Kenneth Choi is not leaving the procedural series.