Is On the Come Up Based on a True Story? 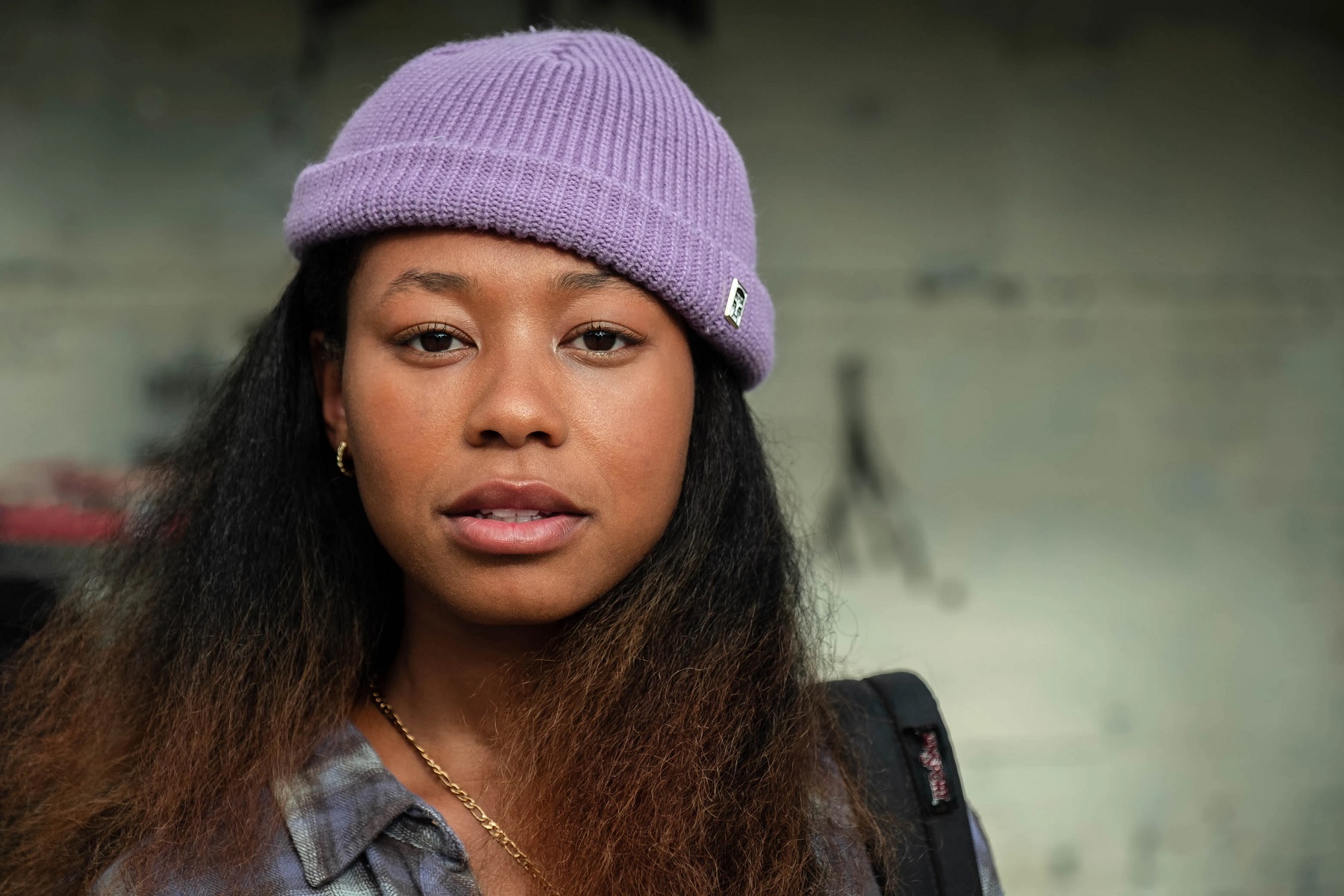 Directed by Sanaa Lathan, ‘On the Come Up’ is a musical drama film that focuses on a 16-year-old girl named Brianna “Bri” Jackson, who is looking forward to establishing her name in the field of rap music. Her primary motivation to do so comes from her father’s prolific career as a rapper. Though initially unsure of her abilities, the teenage artist soon starts gaining fame. However, her family’s dire financial straits combined with controversies motivate Bri to establish herself as a well-recognized name in the industry.

Starring Jamila Gray, Sanaa Lathan, and Miles Gutierrez-Riley, the movie explores several aspects of the music industry and family dynamics. Bri’s hopes to make herself a recognized artist are a culmination of her ambitions and her father’s legacy. Combined with her relationship with her mother and her journey in the industry, the viewers cannot help but be entertained! Many fans have even expressed curiosity about whether or not ‘On the Come Up’ is inspired by real-life events, and we are here to answer the same!

Is On the Come Up a True Story?

Yes, ‘On the Come Up’ is partially based on a true story. The film is the big screen adaptation of Angie Thomas’ eponymous 2019 novel. The talented Kay Oyegun wrote the screenplay for the movie, with Sanaa Lathan in the director’s chair. The book and the film do not have many differences; as it turns out, the former is a semi-autobiographical story that takes several elements from Angie’s own teenage years. 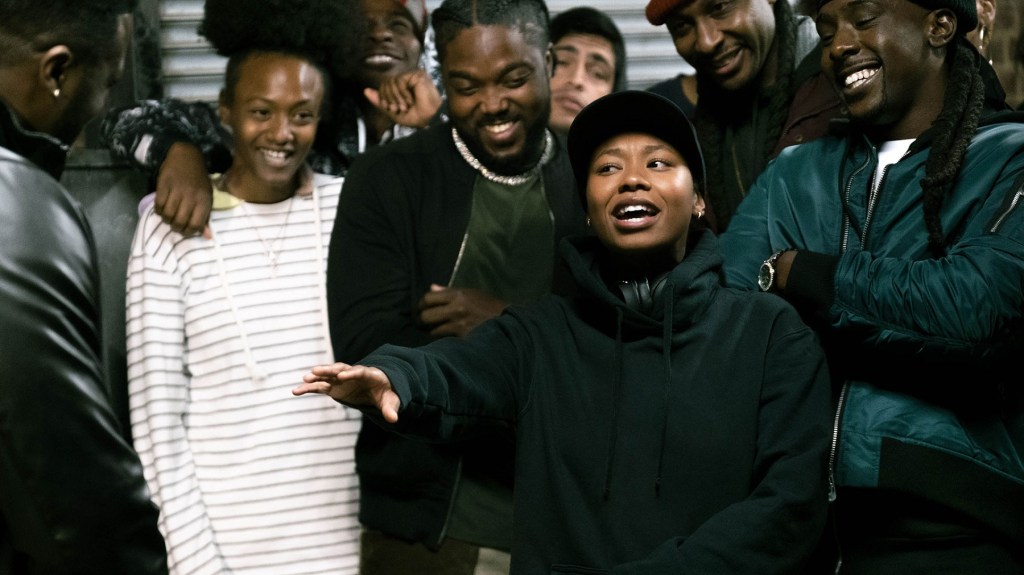 Hip-hop was there for me when it felt like the rest of the world wasn’t. I tell people all the time as a teenager I hated reading because I couldn’t see myself in a lot of books, but hip-hop filled that void for me. Rappers told the stories I saw in myself. Rappers helped me find my voice and to pay homage to that culture, so that platform was a blessing to be able to do with this book,” the author told BET. She further explained that her teenage years were far from ideal.

Angie’s family’s poor financial conditions made her wish to be heard and hopefully bring them out of poverty. Given her adoration for rap, the author dreamed of becoming a rap artist. The dream and struggles of a teen Angie Thomas are reflected in the book and movie through Bri’s wants and needs as a person. While writing the novel, Angie also took elements from the real hip-hop world and incorporated them into her story. For example, the gym where Bri goes to battle is named Jimmy’s, based on Eminem’s character in ‘8 Mile.’

With this, Angie wanted to pay homage to one of the artists she deeply admired through her work. Additionally, there are several MF Doom references and mentions of Tupac in the adapted movie for similar reasons. Moreover, the events in Angie’s 2017 book are set in the same universe as her 2017 debut novel ‘The Hate U Give’ which tells the story of Starr Carter, a 16-year-old girl. This book was adapted into a movie by director George Tillman Jr., with Amandla Stenberg essaying the female protagonist.

Needless to say, while Angie Thomas may not have succeeded in her ambition to become a rapper, unlike Bri, she has made a prolific career as a writer. Though ‘On the Come Up’ is partially based on the author’s life, it does have several elements that many in the audience can easily relate with. The teenage desire of wanting to break away from one’s circumstances and establish themselves as a famous personality is not an ambition that only Bri or Angie has. Furthermore, the struggles of Bri’s mother and her hopes to help her family add a layer of realism to the movie.

Read More: Where Was On the Come Up Filmed?