Where Was On the Come Up Filmed? 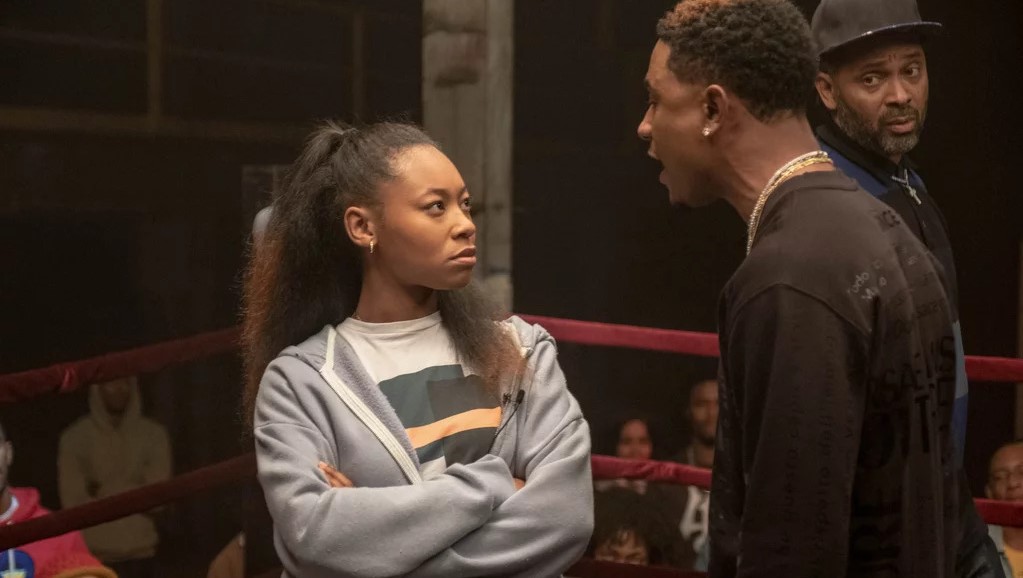 Based on Angie Thomas’ eponymous 2019 novel, ‘On the Come Up’ is a musical drama movie directed by Sanaa Lathan. It chronicles the journey of a 16-year-old girl named Bri, who dreams of becoming one of the greatest rappers of all time. Being the daughter of an almost famous hip-hop artist who died right before he blew up, she tries to make a name for herself in the battle rap scene to do better for her family and fill her father’s shoes. Thus, she takes inspiration from her struggles and pours out her emotions in her first song, which goes viral but for all the wrong reasons.

Now, Bri must decide if she wants to stick to the authentic self that got her this far or give in to the false image that the media and industry have painted of her in the public eye. The coming-of-age narrative, coupled with Bri’s rise to fame, is inspirational and insightful as it also depicts the negative side of stardom. In addition, the battle rap scenes against some interesting backdrops are bound to make you curious to learn about the actual filming sites. Well, in that case, we have got you covered!

On the Come Up Filming Locations

‘On the Come Up’ was filmed in Missouri, North Carolina, and Georgia, specifically in St. Louis, Raleigh, and Atlanta. The principal photography for the rap movie reportedly commenced in late October 2021 and wrapped up in December of the same year. Now, without further ado, allow us to take you to all the specific locations that appear in the Sanaa Lathan directorial!

The production team of ‘On the Come Up’ supposedly set up camp in St. Louis, Missouri’s second-largest city. In particular, they were seemingly spotted taping several sequences in and around the Garden Heights Nursery at 1605 South Big Bend Boulevard.

Several pivotal scenes for the musical drama were lensed in Raleigh, North Carolina’s capital and the seat of Wake County. The filming unit reportedly traveled across the city to record different sequences against suitable backdrops for the movie. Located in the northeast central region of North Carolina, Raleigh is home to numerous museums, including Haywood Hall House & Gardens, the North Carolina Museum of Art, Mordecai Plantation, and the City of Raleigh Museum, to name a few.

Additional portions of ‘On the Come Up’ were taped in and around Atlanta, Georgia’s capital and most populous city. Located among the foothills of the Appalachian Mountains within Fulton County, Atlanta’s economy comes from various sectors, such as aerospace, logistics, transportation, healthcare, film and television production, finance, news and media operations, and many more. Over the years, The Gate City has been a prominent shooting location for many movies and TV shows, including ‘Samaritan,’ ‘Day Shift,’ ‘Moon Knight,’ and ‘Tell Me Lies.’

Read More: Is On the Come Up Based on a True Story?