Where Is Moon Knight Filmed?

Jeremy Slater of ‘The Umbrella Academy’ fame reared ‘Moon Knight,’ a live-action superhero miniseries based on the Marvel comics character of the same name. The fictional character has been created by Doug Moench and Don Perlin. Oscar Isaac figures in the cape of Marc Spector, a mercenary who has dissociative identity disorder. He becomes the vessel for the Egyptian moon God Khonshu, embarking gradually to unfold a sinister mystery that delves deep into Egyptian mythology.

The series is the sixth one in Marvel Cinematic Universe and shares continuity with the films. Most of the events in the show unfold in far-flung surreal locations while giving us a tour of tombs and hidden chambers. You may wonder where the series was filmed, and if that is the case, allow us to dig deeper.

‘Moon Knight’ was primarily filmed in locations in Hungary, Jordan, Slovenia, and the US. Filming was supposed to commence in November 2020, but the schedule got derailed due to the onset of the pandemic. As per sources, filming began in April 2021 and wrapped up in October 2021. Let us now take you to the specific locations where the series was lensed. 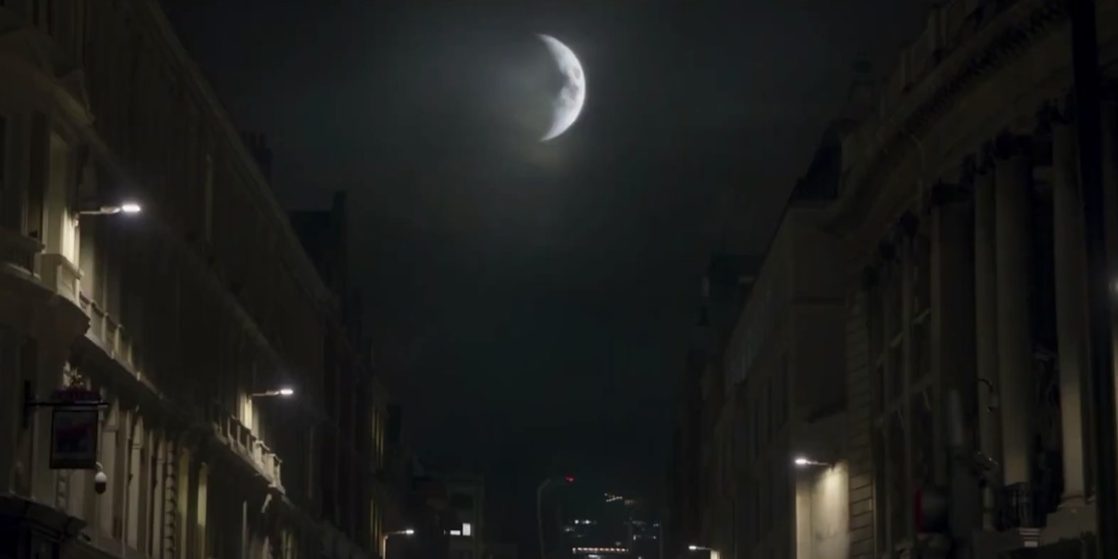 A significant portion of the series was filmed in Budapest, where the production team began principal photography. Besides filming in the city for three months – from April to June 2021 – the crew returned to film additional sequences. Several scenes were filmed at the Museum of Fine Arts, a heritage museum in the city situated in the Heroes’ Square, just opposite the Palace of Art. In early June 2021, the team toured Madách Square, an opulent neighborhood near River Danube. 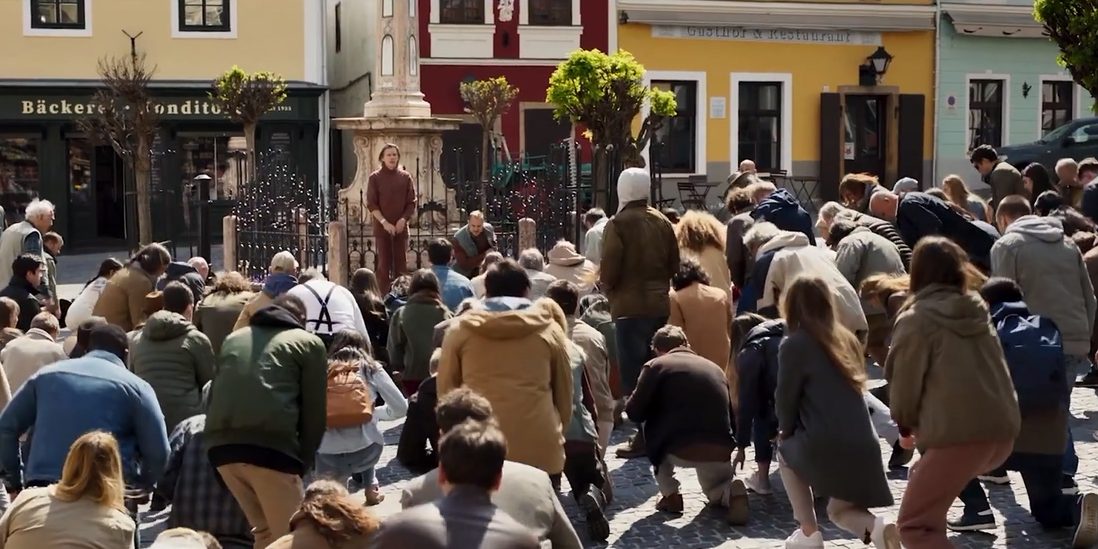 In May 2021, filming also took place in Szentendre, a small community township outside Budapest. The riverside town in Pest County features a scenic view of the mountains. A few sequences were lensed in and around the town’s main square. The local traffic authority put up barricades in places to ensure a smooth production process. Ethan Hawke, who plays the antagonist in this star-studded venture, was spotted in the area.

The series mingles many aspects of Egyptian mythology, and they had to capture some of the deserts. The team traveled to Jordan to capture the epic landscape that proved essential to the show’s storyline. As per sources, they filmed in the Valley of the Moon, locally known as Wadi Rum. Situated on the southern side of Jordan, it is the largest wadi (valley) in the country. Going by the name of the place, it possibly has a connection with the mythological elements depicted in the show.

The cast and crew left no stones unturned while envisioning the epic mystic ambiance. Therefore, an important car chase sequence was shot in Osilnica, a sleepy settlement in southern Slovenia. It lies on the left bank of the Kolpa River. From ‘The Chronicles of Narnia: Prince Caspian,’ to classic war comedy ‘No Man’s Land,’ global productions have visited the country time and again. 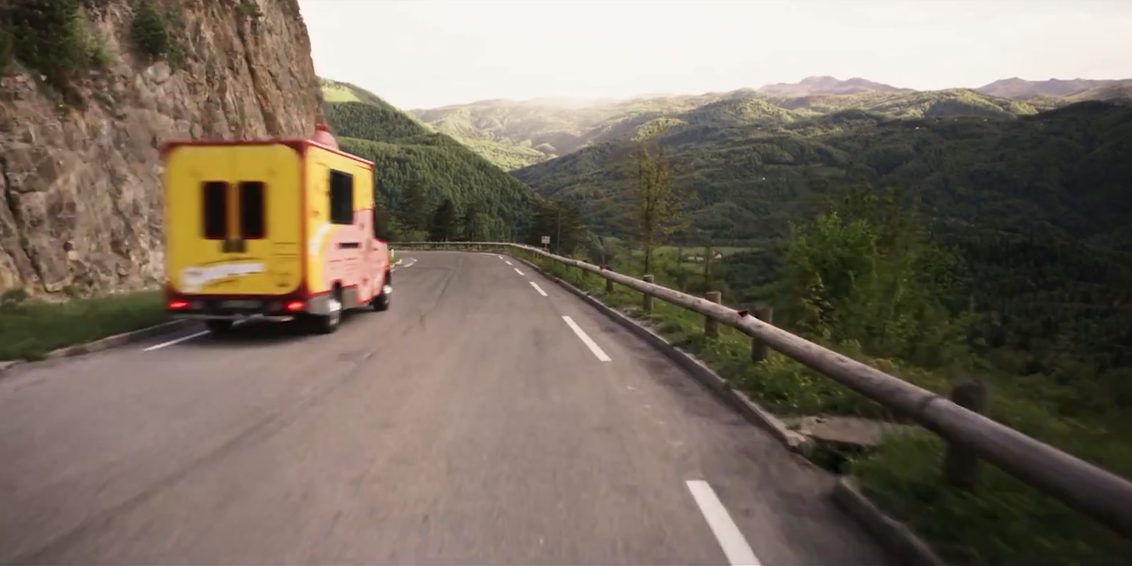 Some scenes were filmed in and around Los Angeles, the city known to the world for its part in the history of filmmaking. Los Angeles entices the directors with its state-of-the-art production houses, ranches, greenery, and sun-soaked beaches. Moreover, due to the opulence of diverse locations, the city can stand as any average US backdrop if one looks away from the glaring ‘Hollywood’ logo.

Lastly, some filming took place in and around Atlanta, a global movie production hub and an iconic US city that happens to be the capital of Georgia state. Atlanta, home to a bustling culture and a movie production district, is where the cast and crew gave the final touches. They filmed scenes in the Atlanta branch of Pinewood Studios, a major global production chain with headquarters in London. Located at 461 Sandy Creek Road in the city of Fayetteville in Fayette County, the Trilith Studios, as it is known now, is situated south of Atlanta. It has been a trusted home for Marvel productions, from ‘Black Panther’ to ‘Spider-man: No Way Home.’

The crew also possibly got hold of the Pinewood Studios in England. According to some reports, the production was slated to take place in the England studios of Pinewood. It is located in the village of Iver Heath, in Slough, which is around 18 miles west of Central London. The production facility has been a major filming hub in the country and famously features in James Bond movies.