Where is Tell Me Lies Filmed? 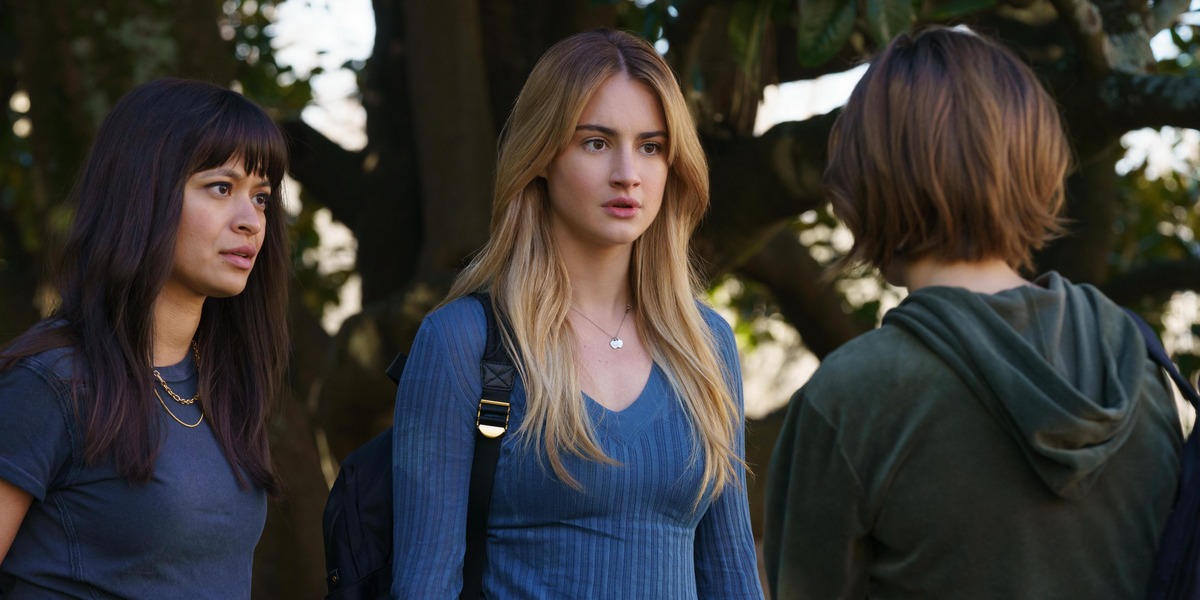 Hulu’s ‘Tell Me Lies’ is a drama series that follows the eight-year-long tumultuous yet exciting relationship between Lucy Albright and Stephen DeMarco. The series is based on Carola Lovering’s 2018 novel of the same name and developed for television by Meaghan Oppenheimer. The intoxicating relationship drama takes viewers through several scenic locations in Southern California, making one wonder whether the series was taped on location in the state or somewhere else entirely. If you are curious to know more, here is everything we can tell you about the filming locations of ‘Tell Me Lies.’

‘Tell Me Lies’ was filmed in Georgia, mainly in the Atlanta Metropolitan Area. Principal photography for the first season commenced on February 22, 2022, and concluded on July 19 of the same year. Georgia is one of the most popular filming destinations in the country and offers at least twenty percent transferable tax credit on motion picture production. It also has several suburban backdrops ideal for the show’s narrative, making it understandable why the makers choose to shoot in the Peach State. Now, let us take a closer look at the exact locations that appear in ‘Tell Me Lies.’

‘Tell Me Lies’ is primarily lensed in the Atlanta Metropolitan Area, Georgia’s most populous metropolitan statistical area, with Atlanta at its heart. The cast and crew likely utilize various places in and around the city, along with studio soundstages to record scenes.

Agnes Scott College stands in for the fictional Baird College, a fictional college that is one of the main settings of season 1. Located at 141 East College Avenue in Decatur, it is a private women’s liberal arts college with a campus area of over 100 acres. Besides the Hulu show, the 2018 comedy-drama movie ‘Life of the Party’ was recorded on the college campus. In an interview, actress Grace Van Patten who plays Lucy Albright expressed that she enjoyed filming scenes at Agnes Scott College as it gave her a realistic college experience.

I’m literally just trying to eat my cereal and they’re filming something called “tell me lies” all around the dining hall https://t.co/J3jOZCXxr5 pic.twitter.com/Sr2pzmirWJ

The filming unit seemingly travels the entire city to shoot scenes against suitable backdrops. Situated in DeKalb County, Decatur is famous for its rich history, especially during the American Civil War, and is a renowned educational hub in Georgia. It is also known for its restaurants, breweries, and distilleries and as the production site of the popular horror series ‘The Haunting of Hill House.’

Read More: Is Tell Me Lies Based on a True Story?