Is Tell Me Lies Based on a True Story? 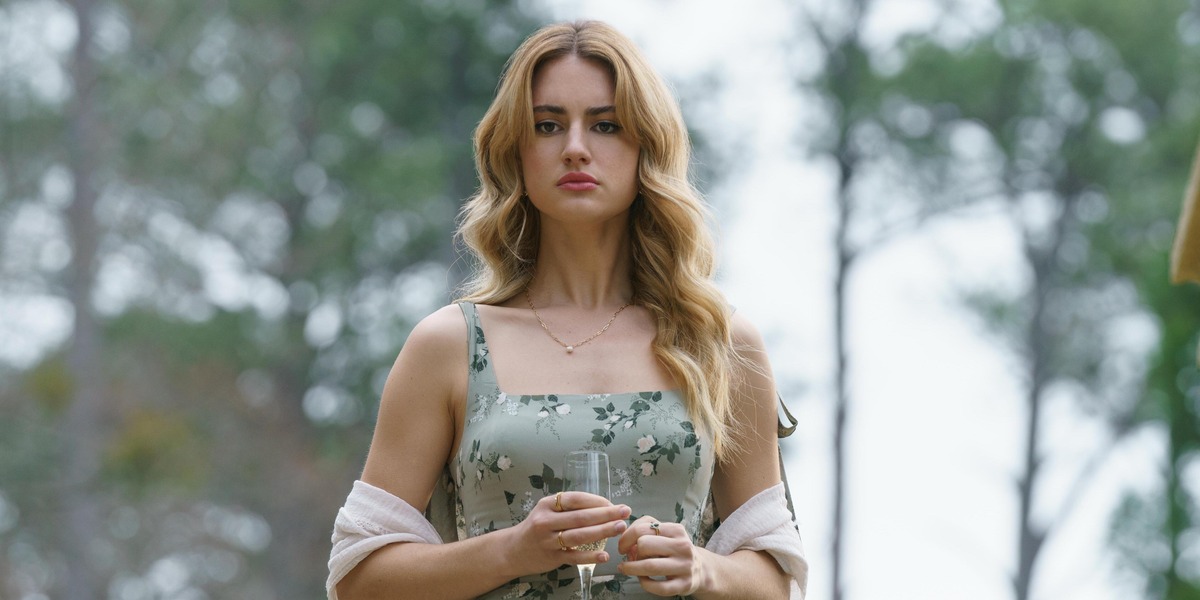 Created by Meaghan Oppenheimer, ‘Tell Me Lies’ is a drama series that follows the journey of Lucy Albright and her eight-year-long tumultuous relationship with Stephen DeMarco. Lucy meets Stephen during college, and the couple goes through several ups and downs as Lucy realizes Stephen’s true face slowly.

The series explores the theme of toxic and abusive relationships, making it relatable for viewers. Therefore the audience must question whether the show’s concept is rooted in reality. We also got curious and did some research into the matter. Here is everything we learned about the inspiration behind Hulu’s ‘Tell me Lies.’

Is Tell Me Lies a True Story?

No, ‘Tell Me Lies’ is not based on a true story. The series is an adaption of author Carola Lovering’s novel of the same name, first published in 2018. However, the inspiration for the book is rooted in Lovering’s real experiences. In an interview with Morgan Marie Beauty, Lovering revealed that she was inspired to write the novel after a toxic relationship during her young adulthood.

“I was inspired to write ‘Tell Me Lies’ in the wake of a toxic relationship I experienced in college. I had friends who’d also been in similar toxic situations with men, and I sensed it was something many women had been through, but that wasn’t prevalently talked about,” Lovering stated, explaining the book’s conceptualization. However, Lovering clarified that the novel is a fictional story meant to represent the dynamic of her toxic relationship and not a real account of her experiences.

In a blog post, Lovering revealed that she had met the person who inspired the character of Stephen in the novel. She met the man at the age of 23 and was living with her parents in Westchester. While her relationship with the man lasted several years, it was far from ideal. Eventually, the relationship ended, and Lovering was forced to introspect its effects on her mental health, leading to the formation of the novel.

Meaghan Oppenheimer developed the book’s television adaptation. In an interview with Hollywood Life, the writer/showrunner explained the differences between the novel and the television series. Oppenheimer explained that the series dives into the interpersonal relationships between other characters from the book, making it more of an ensemble. As a result, the series does not focus solely on the relationship between Lucy and Stephen and explores the impact of their toxic relationship on their friends’ lives.

Oppenheimer also revealed that the series expands upon Stephen’s character and makes several changes to his story. “So we had to humanize him a bit more for the show only because this is hopefully an ongoing series,” she said. “But I think at least you will understand him more than in the book. Not that you don’t understand him in the book, but we delve into his personal life and his backstory and his family a little bit more, and we tried to explore why he is the way that he is,” Oppenheimer elaborated.

Ultimately, ‘Tell Me Lies’ is a fictional story that faithfully adapts Carola Lovering’s best-selling novel of the same name. The book is rooted in the writer’s real-life experiences and deals with the complexities of toxic relationships. Therefore, the series is thematically resonant for viewers. Moreover, the series makes some cosmetic changes to the source material, adding more layers and depths to the characters and their storylines from the novel, grounding the story in reality.

Read More: Where Was Tell me Lies Filmed?