Is On the Job on Netflix, Hulu, Amazon Prime or HBO Max? 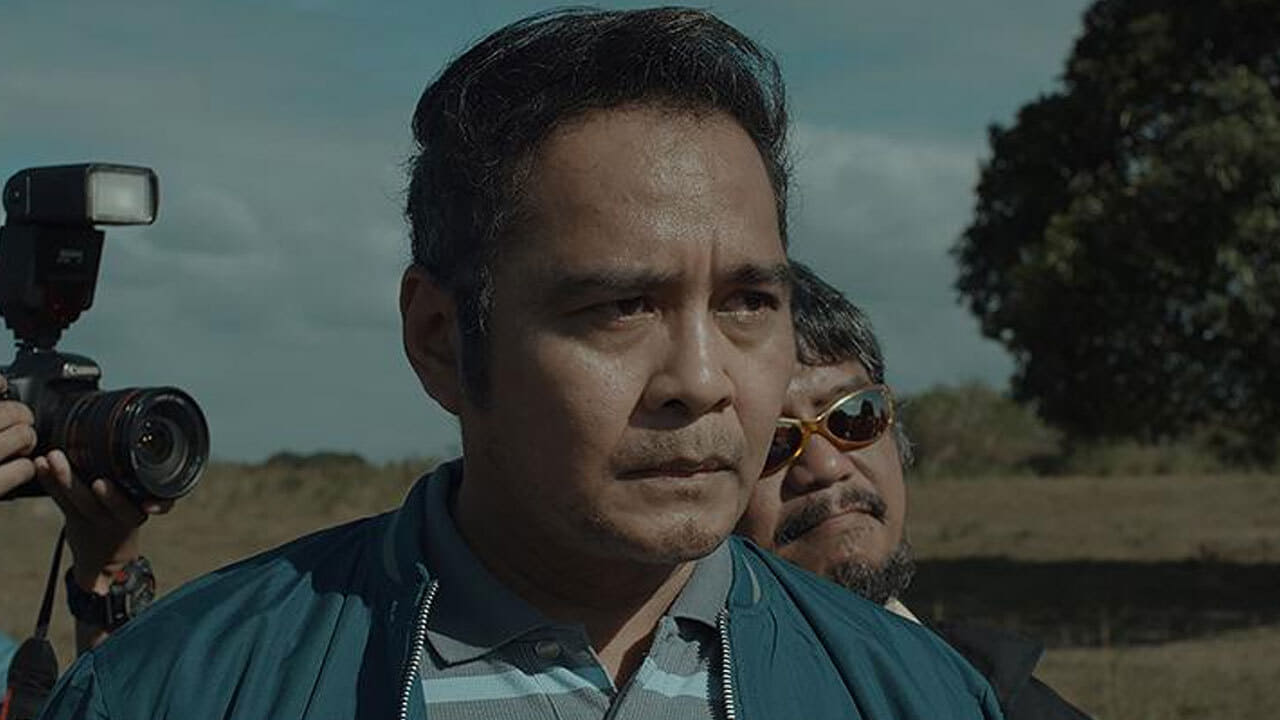 Created by Erik Matti and Michiko Yamamoto, ‘On the Job’ is a Philippine action thriller miniseries that sheds light on controversial ways in which politicians hire prison inmates in order to get their enemies murdered. Once these missions are complete, these assailants go back to prison until they’re called for another operation. The political thriller is based on the eponymous 2013 movie and its sequel ‘The Missing 8.’ It stars Joel Torre, John Arcilla, Piolo Pascual, and others who do justice to this intense neo-noir drama series. If you are looking for ways to watch ‘On the Job’ online, we have got you covered!

What Is On the Job About?

‘On the Job’ begins at the municipality of La Paz, which is led by Mayor Pedring Eusebio on paper. However, crime and corruption are two things that drive the community, considering how Eusebio is also a dangerous crime lord. He is also capable of manipulating the media so that he remains innocent in the eyes of the public. One of the few people he faces opposition from is Arnel Pangan, the owner of a publisher that often spreads dirt on Eusebio.

To save his massive empire, Eusebio hires local prison inmates to carry out assassinations for him. His hitmen attempt to kill Pangan, but they fail because he has seven other men present with him during the attempted murder. These eight men then go missing, and a radio host named Sisoy Salas takes charge of exposing the truth. Here are all the streaming options available for you to savor the show!

Is On the Job on Netflix?

No, ‘On the Job’ cannot be watched on Netflix as it is not a part of the platform’s regular offerings as of now. Therefore, you can explore similar shows like ‘Designated Survivor‘ and ‘House of Cards.‘

Is On the Job on Amazon Prime Video?

Sadly, you will not find this conspiracy drama series on the streamer. You can instead look for similar alternatives on the website; a few of them include ‘Patriot‘ and ‘The Man in the High Castle.‘

Is On the Job on Hulu?

As the show is not a part of Hulu’s expansive video catalog, we’d like to recommend you to opt for other options like ‘Homeland‘ and ‘Scandal.’

Is On the Job on HBO Max?

Although HBO Max has not included ‘On the Job’ in its existing list of movies and TV shows, viewers can resort to watching shows carrying similar themes, such as ‘The Plot Against America‘ and ‘Gunpowder.’

Where to Watch On the Job Online?

‘On the Job’ is originally a part of HBO Go’s video library. Since the website is not available for viewers in the States, the series might instead roll out on VOD platforms in the future. A few of these options include iTunes, Vudu, Microsoft Store, Google Play, and YouTube.

How to Stream On the Job for Free?

Watching the series free of cost might not be currently feasible because of its unavailability on the most common streaming platforms. However, we do not recommend our readers opt for illegal methods when trying to watch content online. Paying for the desired platform that includes your favorite movie or TV show is advisable.