Is Once Upon a Time in America Based on a True Story? 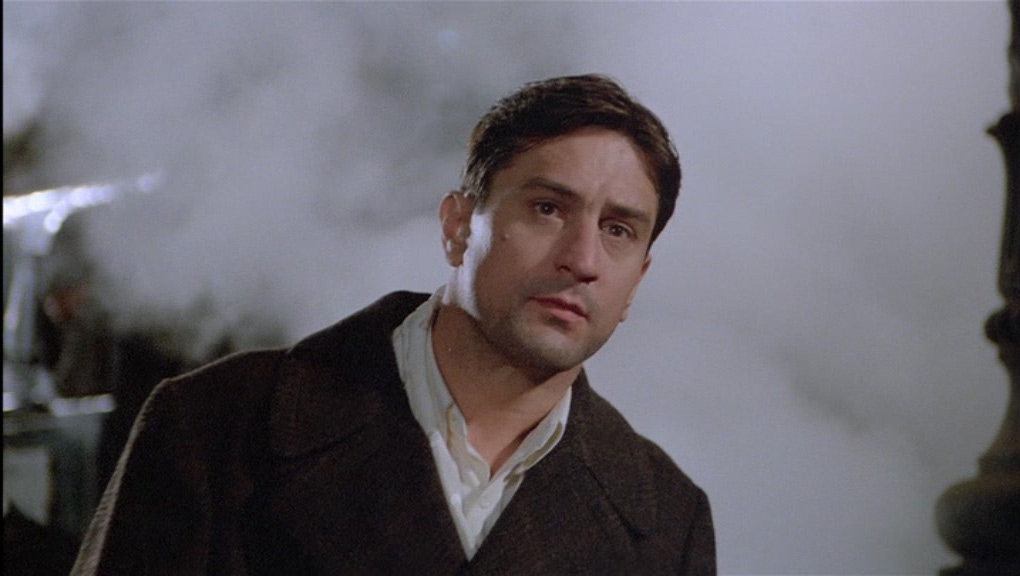 Directed by acclaimed director Sergio Leone, ‘Once Upon a Time in America’ is an iconic crime drama movie that follows best friends David “Noodles” Aaronson and Max, who go from being troubled youths in ghettos to notorious Jewish mobsters on the streets of New York City. Following a tragic incident, Noodles is haunted by guilt and goes into a self-imposed exile away from his criminal life. When he returns 35 long years later, a sudden turn of events forces him to face his actions and make amends before the past catches up with him.

Set against the backdrop of New York’s underworld in the 20s, 30s, and 60s, the film is considered a mob masterpiece. Through its believable characters, it realistically delves into various facets of humanity, such as friendship, betrayal, lust, and atonement. Moreover, the nuanced performances by the cast members, including Robert De Niro, James Woods, and Elizabeth McGovern, add a touch of realism to the narrative. Fans of this cult classic often wonder whether it is inspired by true events and people. Now, if you are just as curious to find out if that’s so, we’ve got you covered. Let’s dive in!

Is Once Upon a Time in America a True Story?

‘Once Upon a Time in America’ is partially based on a true story. It is a cinematic adaptation of Russian Jewish-American gangster-turned-informant Harry Grey’s semi-autobiographical memoir ‘The Hoods.’ Born on November 2, 1901, in Kiev, Russia (which is now Kyiv in Ukraine), as Herschel Goldberg, Harry and his family emigrated to the US in 1905. Around 1912, Harry’s father opened a restaurant. In the 1920s and 30s, Harry allegedly became a gangster and worked in the New York City crime syndicate, wherein he observed numerous mobsters and bootleggers. 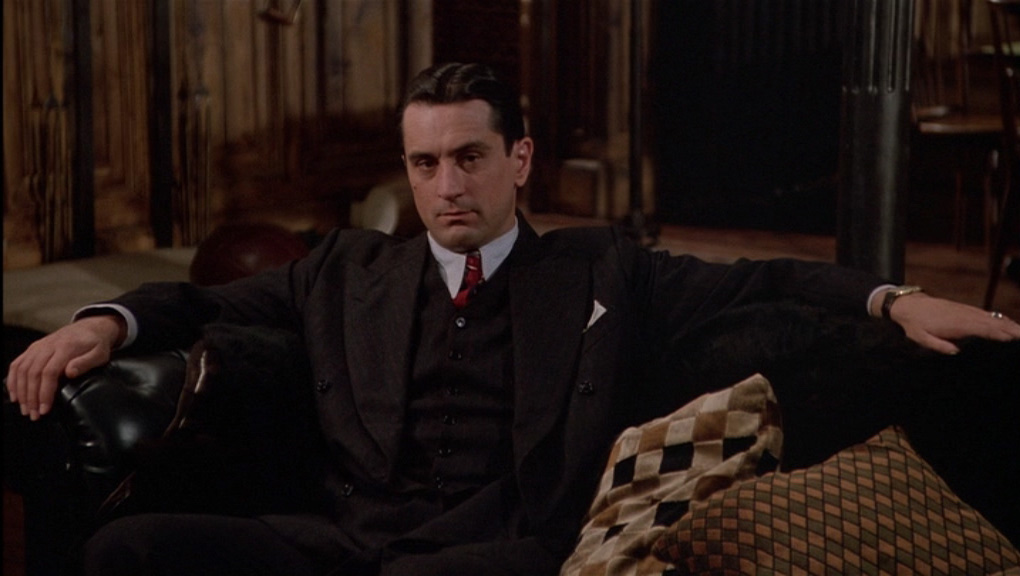 As per reports, the author wrote ‘The Hoods’ during his supposed incarceration in the Sing-Sing prison; it was published in 1952. To protect himself and his family, Harry changed his family name to Grey from Goldberg. It is believed that the writer included both factual and fictional elements in the novel and based Noodles’ character on himself. Through his version of events, Harry wished to depict life in New York City during the Prohibition Era as well as the syndicates that operated the entire metropolis.

Director Sergio Leone chanced upon the novel during the mid-1960s in a bookshop in Rome and was immediately fascinated by it. In 1968, he tried contacting Harry several times, but the author refused interviews to protect his identity. Eventually, he responded to Sergio after liking his ‘Dollars’ movie trilogy, and the pair met in a Manhattan bar to discuss a possible movie. Once he convinced Harry, the director fought hard with studios to acquire the novel’s adaptation rights and commenced developing the script. 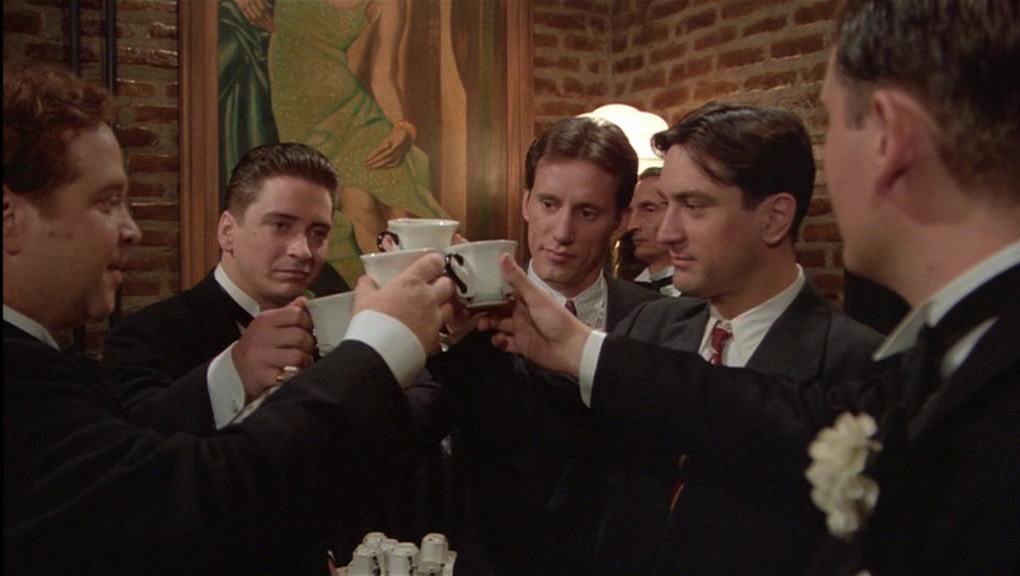 For the remaining 60s and through the 70s, Sergio met Harry numerous times to understand his perspective on America and the Prohibition Era culture laced with speakeasies, opium dens, and gang wars. The screenplay took around eight years to complete due to multiple writers being changed over creative differences. Following this, it took two more years for everything to be finalized before the film went on the floors in June 1982.

Unfortunately, Harry passed away in 1980 and did not live to see the movie. According to Sergio, he chose to make a film on the book due to his fascination with the fables of American life, rather than just the myths of the West and the gangsters. In a 1984 interview, he shared, “I am not fascinated, as you say, by the myth of the West, or by the myth of the gangster. I am not hypnotized, like everyone east of New York and west of Los Angeles, by the mythical notions of America.”

The filmmaker added, “I’m talking about the individual, and the endless hori­zon—El Dorado…My moviemaking plays games with these parables. I appreciate sociology all right, but I am still en­chanted by fables, especially by their dark side.” Furthermore, Sergio later commented how he was amused by Harry’s realism and his obsession with cinematic citations that he used to describe his former life.

Apart from ‘The Hoods, Sergio took inspiration from two more literary sources for the movie, namely F. Scott Fitzgerald’s ‘The Great Gatsby’ and Jack London’s ‘Martin Eden.’ ‘Once Upon a Time in America’ touches upon several cultural themes from the Prohibition Era, such as the socio-economic discrimination faced by immigrants, corruption, as well as the rise of flamboyant gangsters and bootleggers in New York City that changed the concept of the “American Dream.” 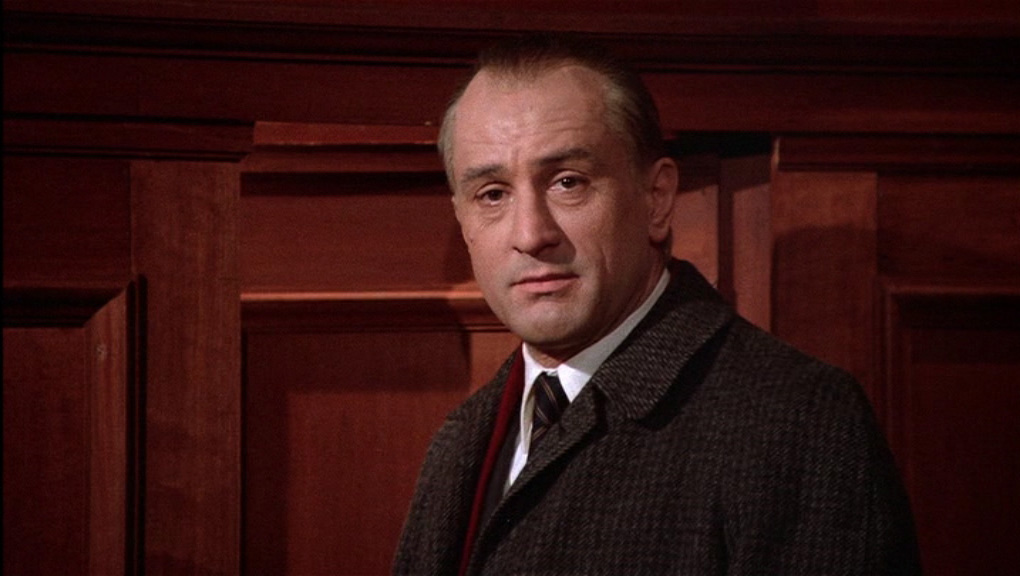 Not just that, the movie explores male friendships, broken relationships, and dark aspects of life like moral conflict, internal guilt, a delusion about one’s situation, and difficulty in accepting the past through the story arcs of the flawed protagonists. Thus, we can say that ‘Once Upon a Time in America’ is a majorly fictionalized version of the reality of the period it depicted and breaks the illusion of grandeur one may have with a life of crime.

Read More: Where Was Once Upon a Time in America Filmed?