Is Open Your Eyes Based on a True Story? 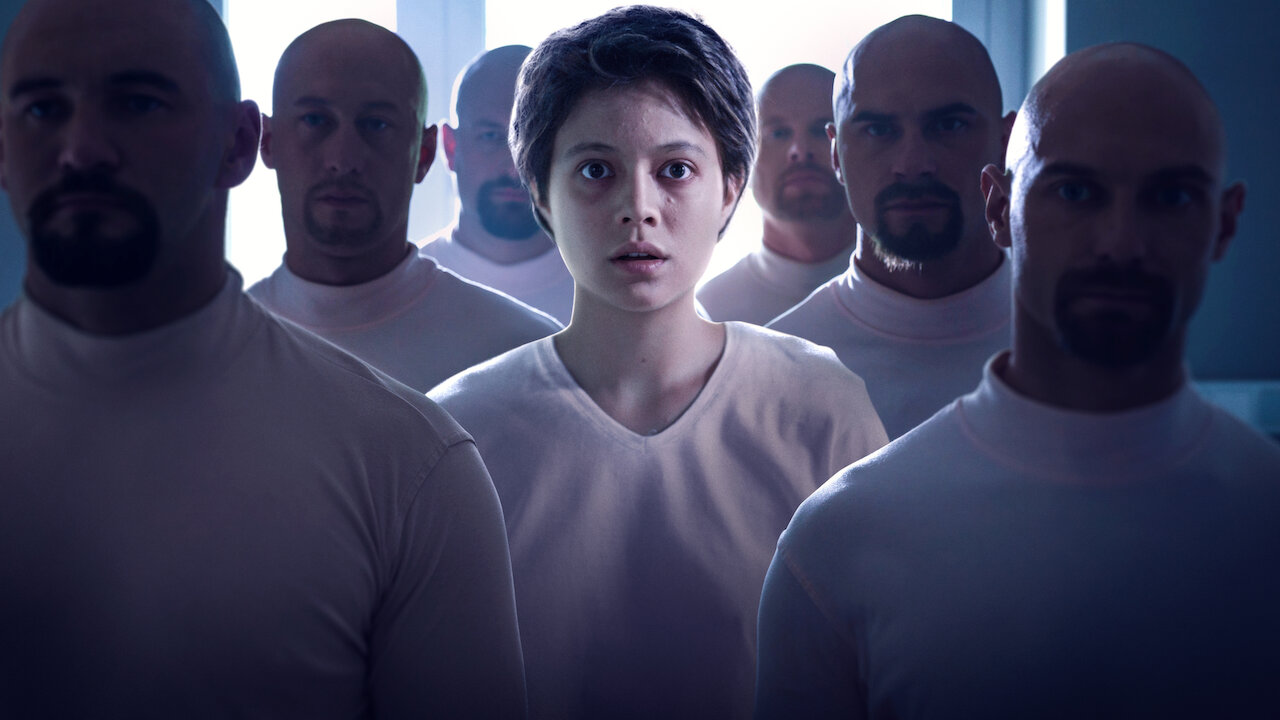 ‘Open Your Eyes’ or ‘Otwórz oczy’ is a Netflix series that follows Julia (Maria Wawreniuk), a teenager with amnesia who discovers that she is a patient at a state-of-the-art memory disorders facility called Second Chance after a tragic accident in which she loses her parents. She meets some of the other residents of the facility, many of whom seem to have a talent. Although Julia initially thinks she has no talent, she soon discovers that she is a prodigiously gifted piano player.

She also meets the rebellious Adam (Ignacy Liss), and a romantic relationship develops between the two. But as her stay at the facility stretches on, Julia starts to have such vivid dreams and hallucinations that she thinks they are real. ‘Open Your Eyes’ is a disturbing thriller drama series that makes the audience question the reality around themselves. If you are wondering whether the Polish series is based on actual events, we got you covered.

Is Open Your Eyes Based on a True Story?

No, ‘Open Your Eyes’ is not based on a true story. It’s the web adaptation of Polish author Katarzyna Berenika Miszczuk’s 2013 book ‘Druga szansa’ or ‘Second Chance.’ Miszczuk is a recognizable figure in Polish literature. She wrote her first novel when she was 15 years old. Aside from ‘Second Chance,’ some of the other books she has written are the ‘Fern Flower’ series and ‘Margo Cook.’ Miszczuk is also a trained physician. 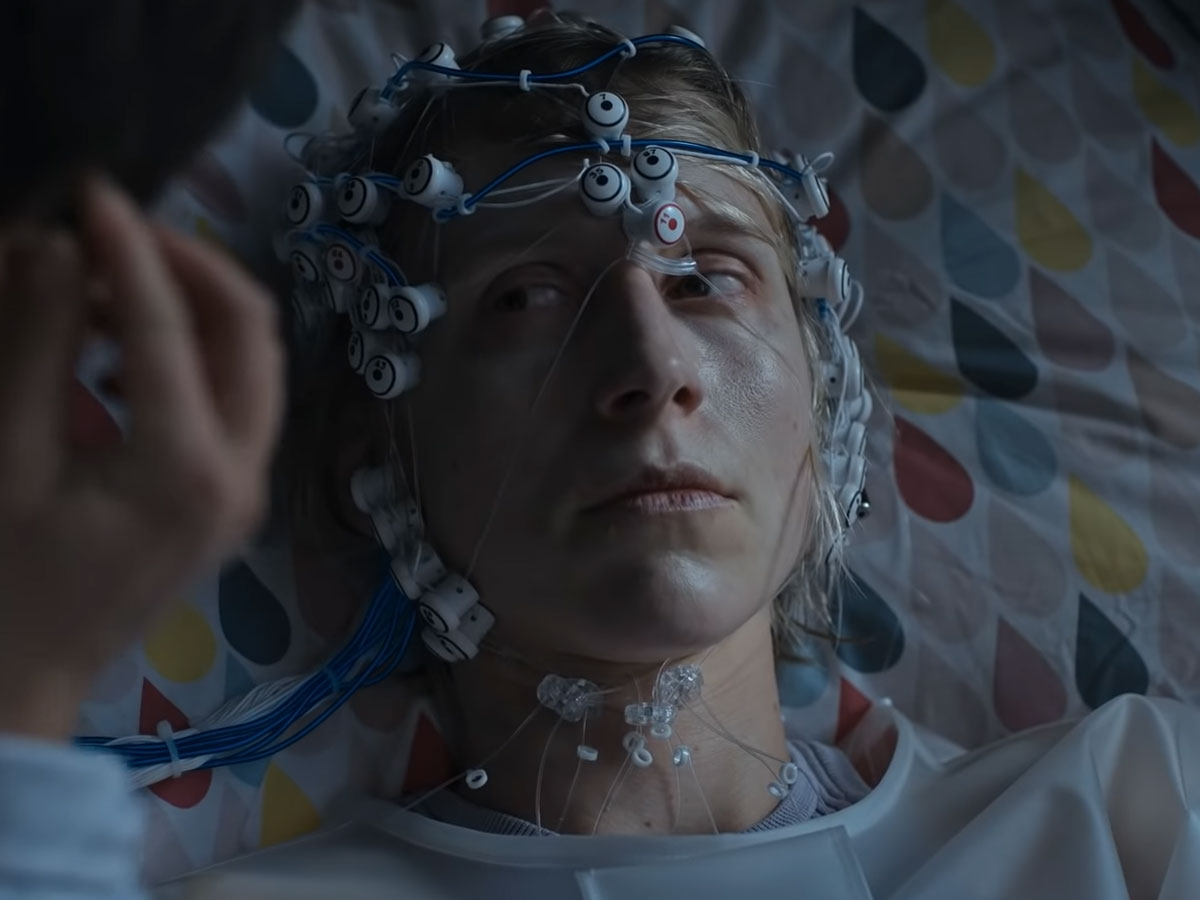 ‘Open Your Eyes’ has a distinctive science fiction aspect to it. However, the technology depicted in the show doesn’t require the audience to suspend their disbelief completely. And it seems to be based around the concept of virtual reality, which already exists in different variations in the real world. The story is set in Poland in the near future, and the world of ‘Open Your Eyes’ doesn’t differ much from the real world except for the presence of the aforementioned technology, which allows certain groups to extract talents from individuals who were born with them and give them to the children of the rich and powerful. The absence of other science fiction elements has allowed the show to be grounded in reality.

At times, ‘Open Your Eyes’ is an incredibly thoughtful show, candidly depicting the trials and tribulations of children in need of professional help. It will remind the audience of projects like ‘Girl, Interrupted’ and ‘One Flew Over the Cuckoo’s Nest.’ Those moments are ultimately fleeting as the narrative requires the show to focus on the immorality of the actions of the Second Chance staff and the greed that is the root cause of it. But still, they are there and provide much-needed context to what Julia and the others experience at Second Chance. Clearly, ‘Open Your Eyes’ is not based on a true story. However, it’s perfectly understandable if someone thinks it is.